Power rankings are all the rage right now. But most suck. Why? Because they’re boring.

No, no, here at Rock M Nation, we need to have a much better system of power rankings. Much more…stupid.

As such, this week, we need to use Edward Norton.

I don’t think there’s much debate that the Edward Norton is the single greatest actor that has ever lived. Marlon Brando? Chump change. Humphrey Bogart? This is me rolling my eyes. Cary Grant, James Stewart, Clark Gable? What is this, amateur hour?

So, I’ve compiled my Big XII power rankings, and assigned each team a character that Edward Norton portrayed. And away we go. 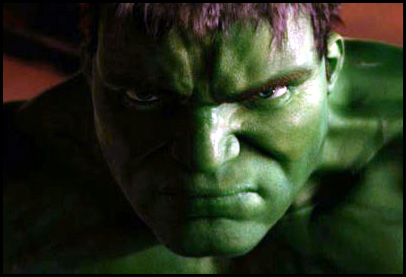 Seemingly unstoppable, the Hulk is one of the biggest badasses around. Whenever he wants (and sometimes when they don’t want), they can turn it on and dominate. Problem is, he’s not invincible. There’s a way to defeat the Longhorns (not turning the ball over, establishing some semblance of the run, sitting two safeties deep) just like there’s a way to defeat the Hulk (messing with his genes, or lots of tanks, one of the two). Either way, it’s probably best just to stay out of his way. 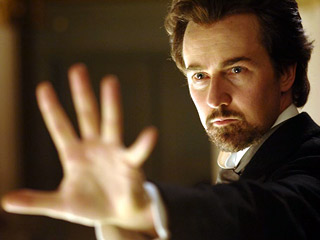 Sure, Eisenheim is pretty good at what he does. But as the tagline of the movie says, "Nothing is what it seems." It is very possible that it’s all smoke and mirrors, and the Cowboys are just trying to escape on a train out of town with Jessica Biel. Not that I would blame them. 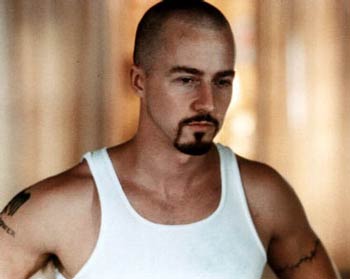 Let’s get this out of the way: THIS HAS NOTHING TO DO WITH NEO-NAZIISM. There. Said. No, Derek Vinyard was a guy you absolutely did not want to mess with a while ago, but he has since softened since he got out of the joint. Now, he’s still the kind of guy you want no piece of, especially when he feels DISRESPECTED, but without the swagger that he used to have, you can’t take him as seriously. He’s become a lot more like everyone else. 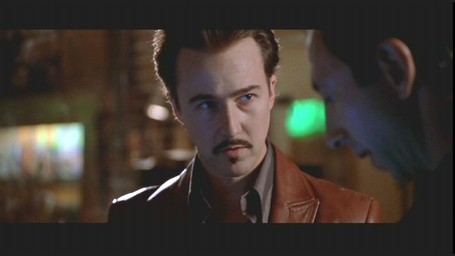 Steve is a solid villain who is actually winning (has the gold) for the majority of the movie, but does anyone, at any point in the movie, really think that he’s going to come away with the gold in the end? Beyond that, Kansas is here because someone has to be here, much like that Norton took this role only because he had a contractual obligation he had to fulfull.

Graham is an obviously flawed person, but is scary in his own right. I mean, the dude can relate to serial killers. That’s not cool. He could snap and kill anyone at any time. That’s not the kind of person you necessarily want to mess with. That said, he spends most of his time being harmless as opposed to becoming a merciless killing machine. Tech also gets the Graham nod because their coach is a lunatic. 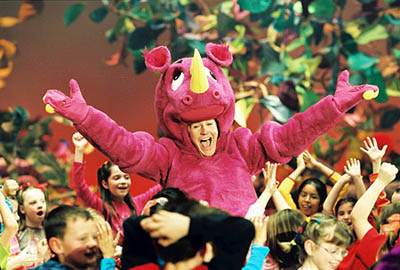 Big. Purple. I mean, really, does anyone take this guy seriously? 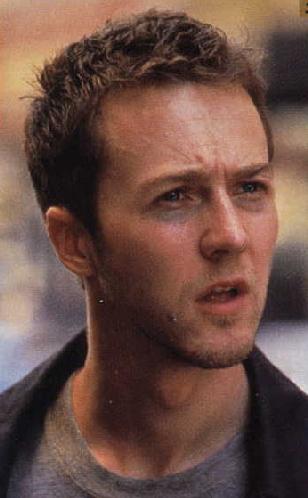 If anything, the only reason we pay attention to this guy is because he’s new, sort of interesting and we know nothing about him. After a while, he’s certainly got the potential to be serious threat to others. But in the end, he’s so crazy that you really don’t know what’s going to happen. Not that that’s a bad thing. 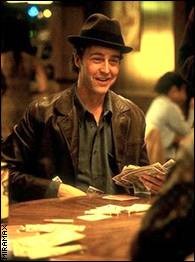 Worm has to make up for the transgressions of his past before anybody respects him again. So far, things aren’t going great. He lives and dies by the "big play," and considering his current situation, he’s been doing a lot of dying. 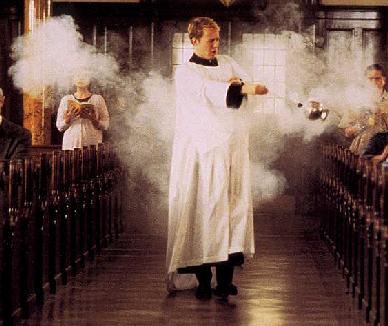 Things have been good for Father Finn in the past couple years -- after all, he’s known that all this stuff in his life was the way he was supposed to work for a while. But hiccups and changes in recent days have led to a lot of questions being asked. In the end, it’s probably for the best that he just persevere through these questioning times. But that doesn’t make the questions any easier to answer. 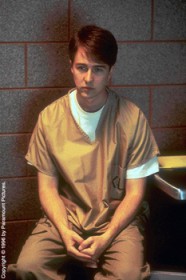 It’s crazy guy in a fight syndrome. There’s something not right about Stampler from the get-go…but you can’t put your finger on it. He looks like, no, absolutely not, there’s no way that he could have killed that priest. Right? RIGHT? Then he snaps, goes crazy, looks like a total sociopath and looks capable of murdering anyone. But then, pow, right back to the normal stuff. I mean…this dude scares me, but not too much.

I mean, really…are you sure you still want to defend that guy? 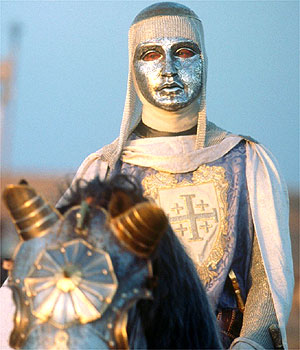 Respect was never the problem for King Baldwin. People love the man, a lot, especially at the beginning. But ever since he came down with leprosy, it’s hard to take him really seriously. He’s just kind of treading water, since his body is failing him. But boy, do we feel bad for him.