Two quick notes before we dive in:

1) The Unholy Alliance may resume now.

2) As far as I can tell, this is the guy who called about 80% of last night's 49 fouls.  It was the short, dark-haired guy, and of the three (seen on this page), he seems the most likely culprit, especially since he averages more fouls called than the other two.  Either way...this crew is NOT welcome at any future 8pm (or later) weeknight tip-offs.  5:00 came awfully early this morning, and he's part of the reason why*.

* And yes, the game was super-physical, and it wasn't a game where only 20 fouls were going to be called.  No doubt.  But...49.  49!  Forty-nine.  The most fun first half of the year would have been even more fun had it not lasted almost 70 minutes.

* AdjGS = a take-off of the Game Score metric (definition here) accepted by a lot of basketball stat nerds.  It does the same thing my previous measure of choice did (it takes points, assists, rebounds (offensive & defensive), steals, blocks, turnovers and fouls into account to determine an individual's "score" for a given game), only the formula is more used and accepted.  The "adjustment" in Adjusted Game Score is simply matching the total game scores to the total points scored in the game, thereby redistributing the game's points scored to those who had the biggest impact on the game itself, instead of just how many balls a player put through a basket.

And because the first half was such a thing of beauty, we'll look at it by itself and smile a cheesy smile for a moment.

And in the absence of the Rachel Phelps Watch, which died last week, we offer you the Conference Title Race watch.  Here are the new, updated odds for winning the conference, once again as dictated by KenPom's game odds (for Missouri, Kansas, Oklahoma).

So from a conference standings standpoint, this Sunday is the biggest MU-KU game since...what...1990? 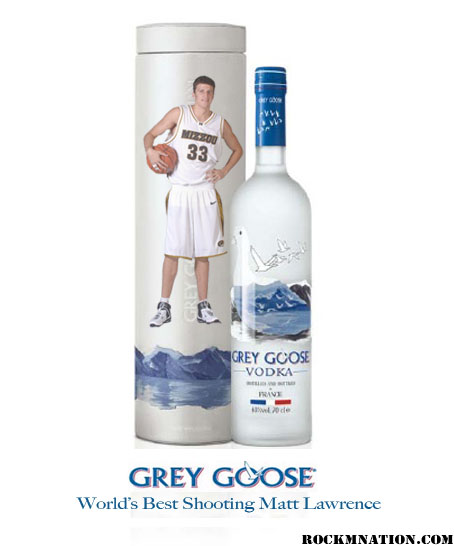 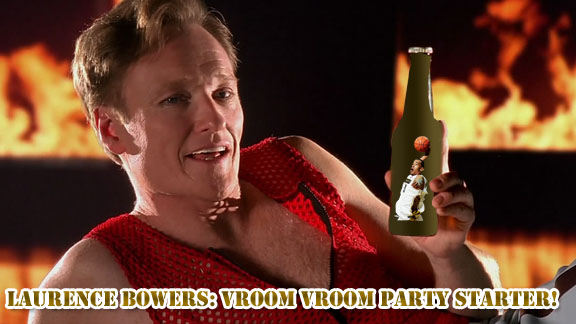 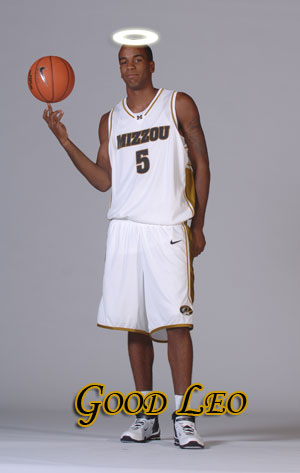 And a prime LOLz or caption contest candidate...