This is the second in a (hopefully) six-part series highlighting 10 things you may not know about Mizzou's opponents in the NCAA Tournament. Please keep in mind that while everything below is true, it's meant in jest.

1) OK, let's just get this out of the way: yes, the Miami Heat's Dwyane Wade went to Marquette. He's probably the single most recognizable representative of Marquette (though he didn't graduate, instead opting to take millions of dollars instead of sticking around to play for free and risk injury; what a selfish jerk).

But much more importantly, Dwyane Wade has a son named Zaire Blessing Dwyane Wade. I'm not kidding. And no, you silly billy, he's not named after Missouri's Zaire Taylor. That would be ridiculous! No, instead, he's named after this famous artwork. 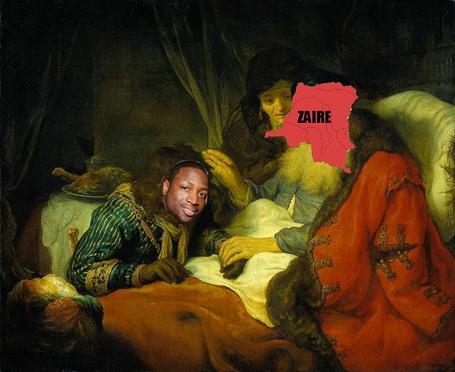 2) Marquette is a private Catholic institution in Milwaukee, Wisconsin, which clearly explains why they're known as the Golden Eagles. I know when I think "Golden Eagles", the first thing that pops to my mind is wealthy Jesuits from the northern Midwest.

But what's interesting is that they haven't been the Golden Eagles for long. They started as the Warriors, but then Native Americans got angry. Before that, they were known as the Golden Avalanche in football. At one point in 2004, they were actually known simply as the "Gold." Unfortunately, the name was quickly changed after three lacrosse players died when savvy students kidnapped them, sealed them in a box, and attempted to mail them to Cash 4 Gold.

3) One of the most famous and beautiful buildings on the Marquette campus is the Joan of Arc Chapel. 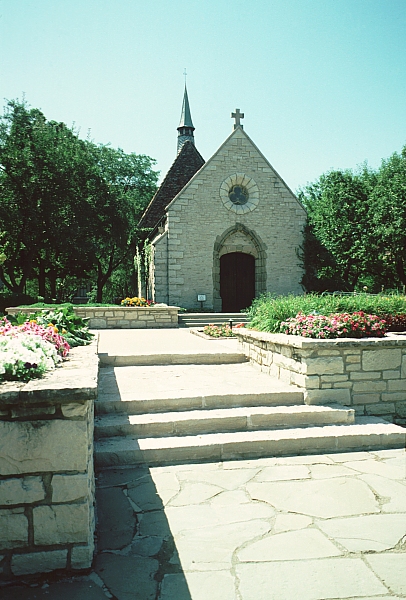 In honor of this awe-inspiring building, faculty and administrators burn a female student at the stake once a year. Ah, tradition.

4) Missouri and Marquette are similar in the sense that they both have prestigious journalism programs. In fact, much like the infamous Mizzou Mafia, Marquette's far-reaching journalism alumni are often referred to as the Marquette Mafia. It should be noted, however, that the most powerful mafia hails from Three Six University. 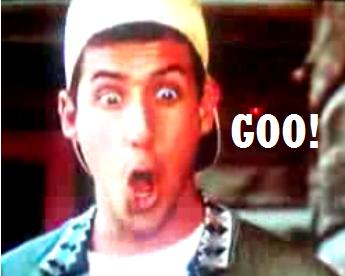 6) Marquette discontinued its football program in 1960 for financial reasons. This was despite the fact that the Golden Avalanche (as they were known) were actually pretty darn successful, playing in the first ever Cotton Bowl in 1937 against TCU. But alas, the program and stadium were dismantled in order to focus on much more lucrative athletic ventures, like...you know...golf.

7) The president of Marquette University is Rev. Robert A. Wild, S.J. According to Wikipedia, he's been a member of the Jesuits since 1957. He has a master's degree in classical language from Loyola University in Chicago. He has a doctorate  of religion from Harvard. But forget all that stuff: his name's REVEREND WILD! Below is what I assume is a picture of the esteemed head of the university: 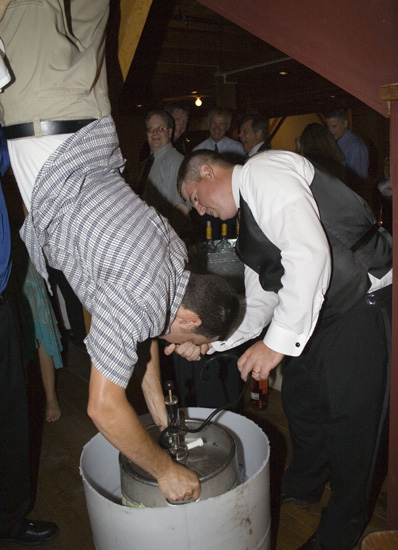 8) This is usually the point in which I run down the famous alumni from Mizzou's opponent. Normally, I'll pull out three or four pictures of alumni in order to make a funny point, getting a cheap laugh at things like "Oh, Janet Reno is ugly!" or "Wow, nobody likes Ann Coulter!". But today, I need just one name. One picture. One shining moment, if you will.

Ladies and gentlemen, an esteemed alumni of Marquette University...

Marquette University: Even Jesus Is A Little Embarrassed That The Question Mark Suit Guy Went Here.

9) The Marquette Web site brags that U.S. News and World Report named the university as one of its "A+ options for B students." So reach for the stars, kids! And if you can't do that, go to Marquette.

10) This is Marquette's mascot, known only as the Golden Eagle. 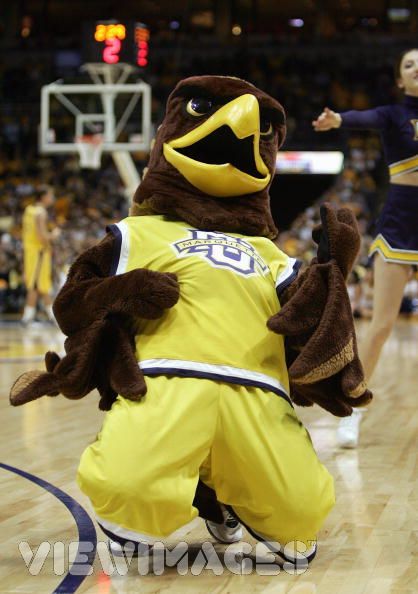 A recent paternity test revealed that this man is his father. 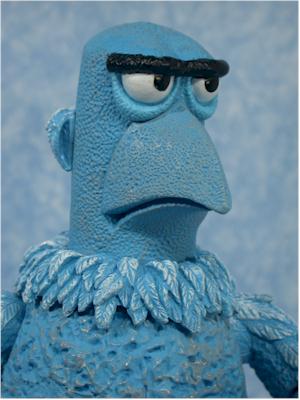 Tune in (hopefully) Tuesday for another edition of "Better Know An Opponent!"