This is the third in a (hopefully) six-part series highlighting 10 things you may not know about Mizzou's opponents in the NCAA Tournament. Please keep in mind that while everything below is true, it's meant in jest.

1) The University of Memphis is a public school located in, of all places, Memphis, Tenn. But prior to 1994, the school was known as Memphis State College (referring to the...state...of Memphis...?). And even before that, between its founding in 1912 and 1941, the school was called West Tennessee State Normal School.

There are two schools of thoughts as to why it was called a "Normal School." The first is that it refers to it being a school that focused on training teachers, teaching them the teaching standards or "norms." The other school of thought is that they called themselves a Normal School in hopes of believing that they are, in fact, normal. You know how the more you repeat something, the more you believe it? It's like that. Essentially, this college kept saying to itself, "I'm normal! I'm normal! I'm normal!" so much that they believed it. That doesn't make it true; it just makes them believe it. 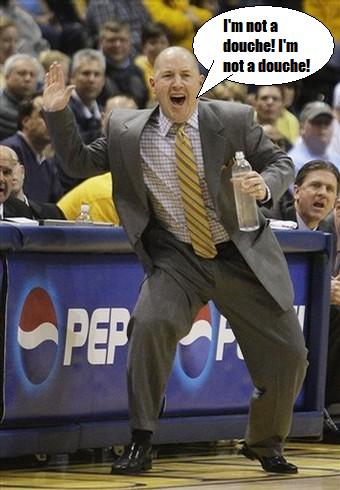 (Oh, and if you think this is the last shot I'm taking at Buzz Williams, you're sorely mistaken.)

2) Memphis has a strange fascination with Egyptian culture. The University maintains the wonderful Institute of Egyptian Art and Archaeology, which was founded in 1984. Two of its most famous faculty members, Dr. Lorelei Corcoran and Dr. Peter J. Brand, are professors of Egyptology (though they don't hold a candle to Missouri faculty member Dr. Mortimer P. James, professor of funkology). Even the basketball team played in the Pyramid Arena from 1991-2004. 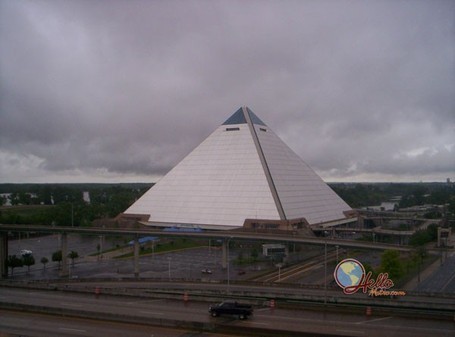 And it's hard to overlook the school's chancellor, Dr. Ramses O'Sullivan. 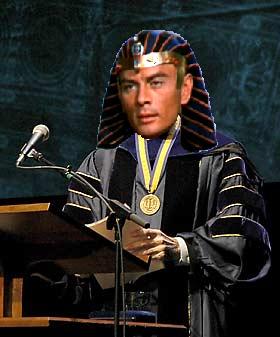 3) Memphis is also home to the Center for Earthquake Research and Information. This makes precisely no sense. Do you know how many earthquakes have ever been recorded in the state of Tennessee? According to the United States Geological Survey, two. And the last one was in 1928. This is the equivalent of Mizzou creating the Center for Coconut Farming. Or the Center for Smallpox Research. Or the Center for The Study of The Pinta Island Tortoise. I could go on.

4) Quick quiz: What is this indicated portion of the Memphis campus called?

B- The Circle, because it's a freakin' circle

C- The Circle, because it would be really stupid to call it anything besides The Circle considering it is a circle

5) The motto of the University of Memphis is " Imaginari. Cogitare. Facere." That translates from Latin literally as "To Dream. To Think. To Do." But instead, UM decides to bastardize the Latin language and change it to "Dreamers. Thinkers. Doers." Congratulations, University of Memphis: you've taken the language that brought us such eloquent quotes as "Bulce bellum inexpertis" ("War is sweet to those who have never fought"), and turned it into something Larry the Cable Guy would say at a high school graduation.

6) Memphis LOVES FedEx. Loves them. The CEO, Kenneth May, is an alumni, and the shipping company is based in Memphis. The new arena that the Tigers share with the always-popular Memphis Grizzlies is known as the FedEx Forum. The school's laboratory system is known as the FedEx Institute of Technology. And the dining halls serve nothing but packaging peanuts. 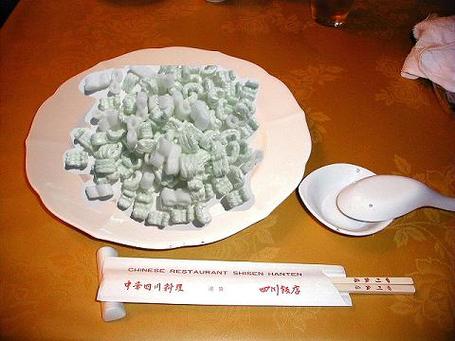 Yes, that's where those things go. 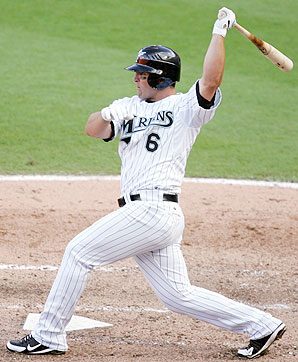 Dan Uggla, Florida Marlins second baseman known for being the only player to commit three errors in the All-Star Game. 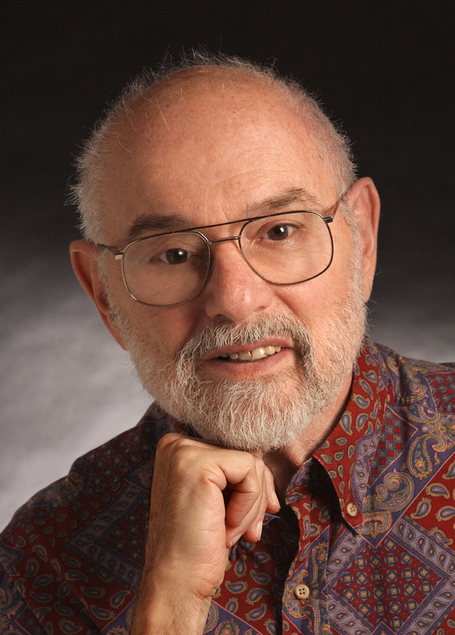 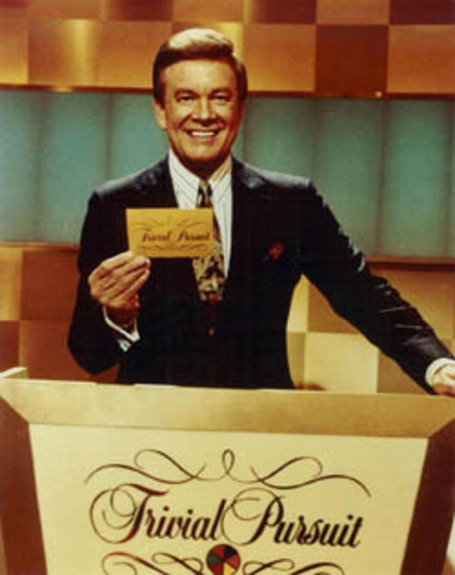 Wink Martindale, game show host and stupid guy who wouldn't know all the freakin' answers if he didn't have those cards in front of him, I bet he doesn't even know the researchers who actually do the work for them, he just shows up and reads the damn questions, with that smarmy know-it-all grin, you're a fraud, Wink, if that is your real name.

8) Note that Marquette coach Buzz Williams is not an alumni of Memphis. No, he's an alumni of the Indiana Institute of Complaining About Calls That Have Precisely No Impact On The Outcome Despite Receiving The Majority Of The Favorable Calls Throughout The Game, As Told In The Box Score By The Foul Disparity. They're the Fightin' Turd Sandwiches, for the record.

9) Speaking of mascots, Memphis has two: a cute cuddly guy in a costume named Pouncer... 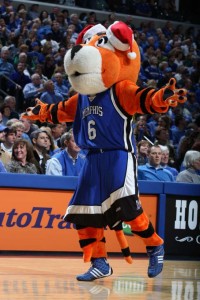 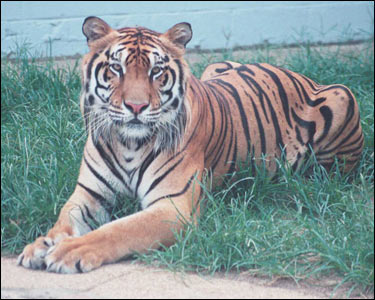 It's tradition to let Tom prowl the campus one day a year. That day, of course, is known as Mauling Day.

The origins of the mascot are kind of strange. During a parade after the last football game in 1914, apparently a bunch of students yelled out, "We fight like Tigers!" 25 years, they adopted it as the mascot. What's funny is, this is the exact same way that Stanford got its mascot. 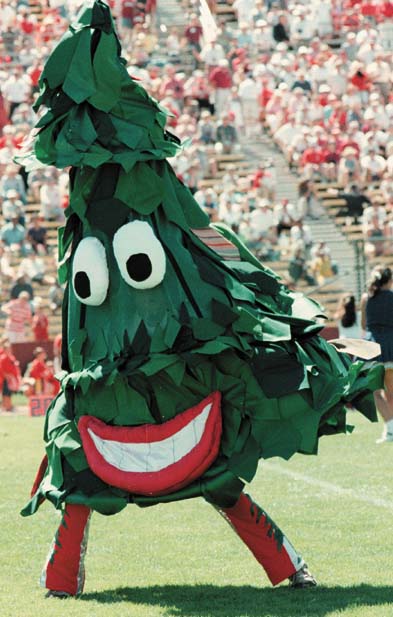 To me, it just signifies that someone's too much of a wuss to pick a side.

Tune in (hopefully) Friday for another edition of "Better Know An Opponent!"