Sorry...have been crushed at work all week...time for a quickie...

1 - Let's say somebody told you that Missouri was not winning the North division in 2009--that it's either Kansas or Nebraska.  Then they held a gun to your head and told you to predict one or the other.  Granted, the most appropriate response would be "Just pull the trigger," but if you were to actually answer the question, which team would you choose?

1 - I think the answer is kU.  I think they have less question marks right now on offense, and while their schedule is tougher, I just can’t pick NU to make the jump given where they were the last time we saw them and what they lost.

2 - I think Mizzou’s chances of getting to the finals of the Big XII tourney are not terrible…they just need Tepesch to be on against OU on Friday when he throws (I am assuming Gibson goes vs. aTm to get us off on the right foot and so he could potentially throw a few on Sunday if need be).  Mizzou is up against a TOUGH team in UCLA, and given how are bats were in the regionals, I am not hugely confident.  If they warm up, UCLA does allow a few runs and their ace is a bit dinged.  That could be enough, but the chances are not as good as Mizzou moving on to Sunday.

3 - He certainly has the writing style of a blogger down at this point….

1 - kansas.  They're better than Nebraska and they get Nebraska at home.  If it ain't Mizzou this year, it's kansas.  It's that simple. 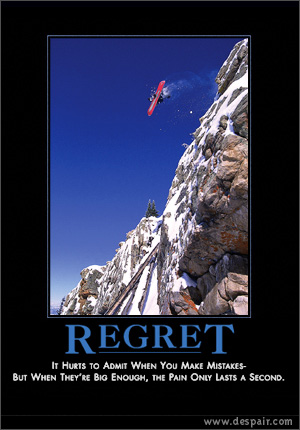 ghtd36: DAMN YOU, BEEF! You beat me to the "That's What She Said" by twenty seconds. I was going to post this. Now I'm not even sure I want to answer the questions.

The Beef: I have a feeling you’ll get over it 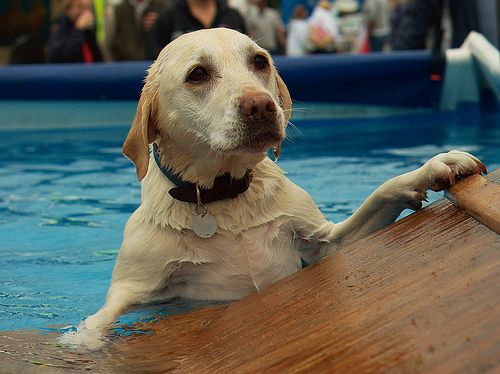 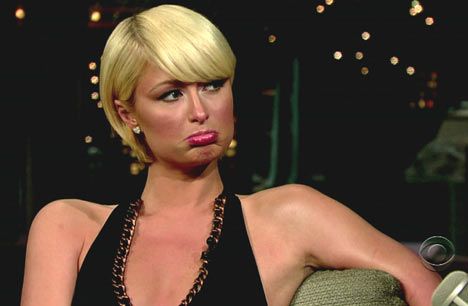 Michael Atchison: 1 - This is the "Which fatal disease would you prefer?" question.  My first reaction is to say Kansas because of Reesing, but Nebraska really finished strong last year.  After being pretty shaky to start the year, they were pretty salty the rest of the way.  They seem to be ascending, and therefore, they’re my pick.

2 - I’ll go with the softball team, simply because they have to go through just one team, albeit an awfully good one.

ghtd36: You cut to the core of me, Beef. You're like a miniature Buddha, covered in hair.

And ZD...I mean, are you even still here? I figured that by now you would have sold your RMN admin privileges for some footage of a 1961 non-conference game between Mizzou and Nobody State and sped off to your underground lair to find the perfect Metallica song to complement Andy Russell's hard-nosed running style.

1 - I'd pick Kansas only because of stability at quarterback. Granted, I don't -- and never have -- thought much of Sod Reesing, but just having continuity at the most important position on the field gives KU an edge in my mind. That said, Missouri is winning the North in 2009, so the point is moot.

2 - Maybe it sounds crazy, but I really like our girls' chances against UCLA. This team has shown that it can hang with anyone. Baseball's going to have to go through OU in Oklahoma City, and I'm not super excited about their chances there. I'll pick the girls to shock the softball world.

3 - Can't be any worse than giving me admin privileges.

The Boy: Hey Dave?  Can you lend me your copy of Mizzou-Nobody State?  I need to write 9,000 words about it.

ZouDave: jokes on you guys...the only "Nobody State" we played in 1961 was Washington State (or, Kansas State I guess)

I'll see what I can do with that 28-6 victory over Washington State.  I think an Elvis song would be appropriate.  Possibly Buddy Holly.

The Beef: Your music choices suck

The Boy: Buddy Holly was dead.  I request Del Shannon.  A run-run-run-run...runaway...

The Boy: Scared?  Mizzou was not scared!  That sounds like disrespect!

And apparently I should have phrased question #3 like this: What's a worse idea, giving ZouDave the keys to Rock M Nation or green-lighting Ghostbusters III?

The Beef: Oh…ZD by FAAAAAAAAAAAAAAAAAAR.  Anything to bring Ray Parker, Jr. back into the fray is a GREAT choice

ghtd36: The theme from "The Running Man."

rptgwb: Today's roundtable, brought to you by this guy from the sign outside Houlihan's in Columbia:

1. Kansas. Dave Matter is 100 percent correct when he says it's a quarterback's league. Kansas has unquestionably the best quarterback in the division (my apologies to Austen Arnaud).

2. Whereas I'm scared of UCLA for the softball team, I respect MU's baseball opponents but I don't necessarily fear them. Mizzou was 5-1 combined against A&M and Tech, and Mizzou played like complete crap against Oklahoma and still played them semi-tough. If the pitching holds up, I think Mizzou has a fantastic shot at playing for another Big 12 title in OKC.

3. Any worse of an idea than me channeling Billy Mays?

Doug: 1 - Kansas.  The Jayhawks have the only solid answer at quarterback in the division.  Everyone else has no idea what's waiting for them when the first game kick-offs.  I'm sure guys will impress, but I'll take Todd Reesing over any other question marks out there.

2 - Is it beer league softball?

Doug: Actually... here's my answer to number 3: Could you give the keys to Dave's Sister instead?