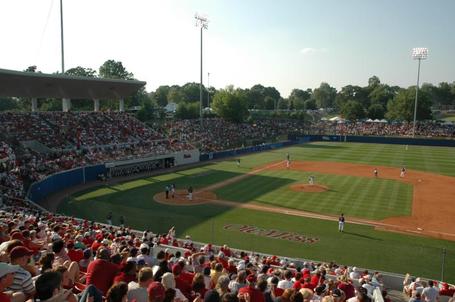 Mizzou kicks off their seventh straight post-season appearance this afternoon against the Hilltoppers of WKU.  Nick Tepesch is being given the start in what has to be described as a gutsy move by Coach Jamieson.  Will the gamble pay off and set the Tigers up for the rest of the weekend?

Make Rock M Nation your base of operations this week and weigh in with your predictions, questions, worries, bold statements and observations by signing up for a free account. Mizzou and Ole Miss have been down this path before...twice.  Are they destined to make it three games in two years in the NCAA's?