With these opponent links posts, I usually follow the same flow for most teams: 2008 recap, 2009 preview, spring recap, other.  Works pretty well.  At least, it works pretty well when your team doesn't hire a new (old) coach and find out that your craptastic former athletic director set up a secret arrangement with your craptastic former coach to continue to funnel money to him.  That makes it a pretty unique offseason, no?  I'll do my best to continue the themed approach...

Seriously, Prince must have had some pretty incriminating pictures on somebody 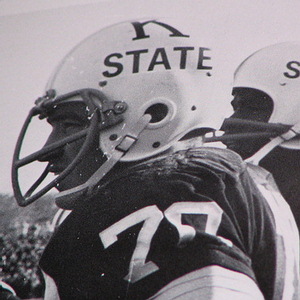