I appreciate our overlords unveiling the new SBnation.com for my birthday and all...that was very sweet of them... 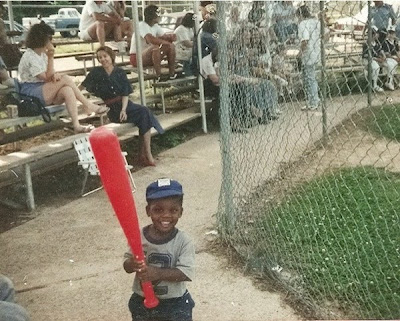