I'm plowing through the data a little faster this week...hooray!  We start with the most, uhh, interesting game of the week.  "Interesting" from a BTBS perspective anyway. 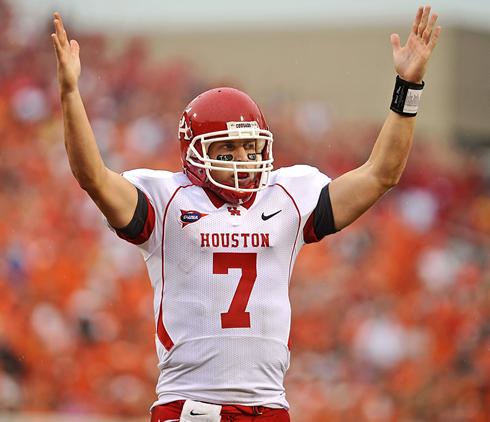