1 - On a scale of 1 to 10, how wary are you of Mizzou possibly losing to Colorado this weekend?  And where were you before the Buffs beat Georgia?

2 - What did you do to celebrate Mizzou's bye week (or in Doug's case, what are you doing this coming weekend for KU's)?

3 - So Mark Schlabach thinks Mizzou is a "pretender" but Kansas State is a "contender." Your reaction?

4 - We bought a PS3 last weekend, and though we got it as much for the whole "stream netflix and watch blu-ray" thing, what is a game we should absolutely try out at some point?  And don't say NCAA 2011, as ... well, that one's already going to happen. 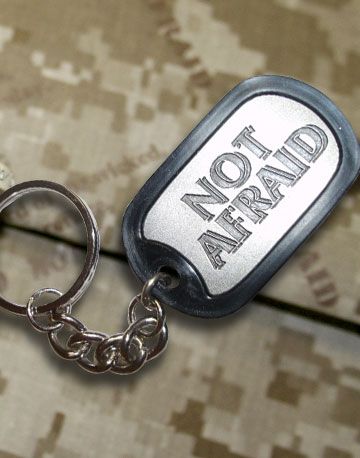 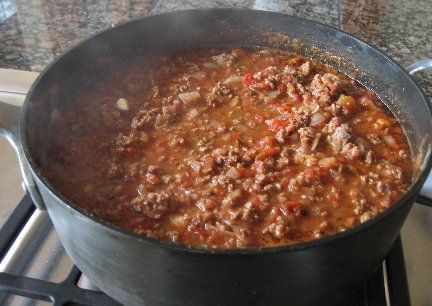 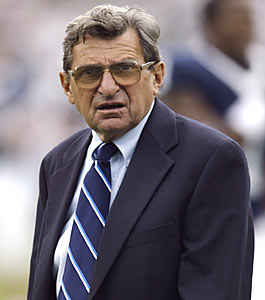 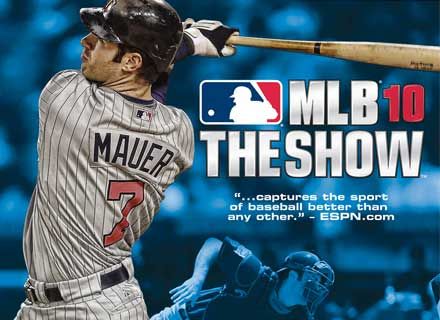 ZouDave: and to expand on that....

1 - I'm assuming 1 is not afraid and 10 is crapping myself?  If so, I'm at a 1 and have been since last season.  We've outscored Colorado something like 177-40 in the last 4 years.  This is not by accident.  As a program, we are light years ahead of them.  Athletically, coaching, everything.  And it's in Columbia.  We are not losing this game.  Georgia is terrible anyway.

2 - I ran a 5K, then made a giant pot of chili, had a bunch of friends over and we watched football all day, ate the entire pot of chili, and generally made the house smell awful.  It was a gloriously relaxing day.

3 - Neither is a contender, for the record.  But to say KSU is one over Mizzou is comical.  What exactly have they done in recent memory that Mizzou hasn't?  Oh, that's right, they haven't gone to a bowl game since 2006.  But surely they beat Missouri last year and fell just short of winning the North, right?  No, that's right, Missouri throttled them on their home field and KSU finished 3rd in the division and, again, didn't even go to a bowl game.  Do they have a great running game?  Yes.  Do they have ANYTHING else?  No.  They beat UCLA who beat Texas, and we know how well the transitive property works in football.

In the end, Missouri will get called a pretender because we'll probably lose to the 2 best teams on our schedule (Nebraska and Oklahoma) while KSU will overachieve and win like 8 games this year.  So their 8-4 will somehow be better than our 10-2.

4 - DEFINITELY get MLB The Show 2010.  That is the single best sports game I've ever played, and I'm not a big baseball fan.  I bet you can find a used copy on the cheap right now.  So much fun, and the Road to the Show mode is the perfect way to play a game since it takes like 5 minutes to play an entire game (you only control your player and you only have to do anything when your player is involved in a play, like an at-bat or a putout in the field).  The visuals and presentation are unmatched (although I hear NBA 2K11 may top it, IGN gave it a 9.5 and called it the best basketball game ever made) and the replay value is through the roof.  If you look really hard online, you can find roster sets to download that give you not only all the real MLB players (which are already on the game) but also full minor league teams with real prospects.

Michael Atchison: 1 - I’ll give it a five.  There’s always some reason to be wary in conference play (Baylor remains fresh in the mind), and the win over Georgia says something about the Buffs – Georgia may not be good, but they’re a legit opponent.  Still, my six-year-old son, recalling Mizzou’s 58-0 win over Colorado in 2008, predicts the Tigers to win 59-0.

2 - I sat on my couch and watched other teams play for the first time all year.  It was nice.  Makes me think about giving up my tickets.

3 - I think Mizzou is an airbender and Kansas State is a bartender.

ghtd36: Today's ghtd36 Roundtable answers are brought to you by Cliff Lee.

1- I'm modestly wary of Colorado not because they beat a "meh" Georgia team at home, but because this year in the Big XII is already shaping up to be weird. Baylor destroys Kansas at home? Iowa State throttles Texas Tech? Mizzou needs a last-minute play to beat San Diego State? Oklahoma dominates its two ranked opponents and struggles against everyone else? DOES NOTHING MAKE SENSE?!?

So, yeah, I'm wary of Colorado, but still like Mizzou's chances.

2- Last weekend was surprisingly sports-stress free. The Rangers had clinched and were simply playing out the string. Mizzou wasn't playing. Heck, I didn't even have to battle through a Cowboys game and worry that the entire city would need to be put on suicide watch. I kicked back and relaxed...and, of course, entertained the ghtd36gf's mother, who was in town.

4- I absolutely, positively co-sign ZD's endorsement of The Show. An absolute must-own, because you can turn the Pirates around, Bill! Think about it! You can log 500 at-bats with Ryan Doumit if you want!

RPT: 1. Just as scared as I was prior to the win against Georgia. When Mizzou is unfocused, they're not immune to losing to anybody.

2. Taking photos of Pimp My Tide guy in Tuscaloosa: 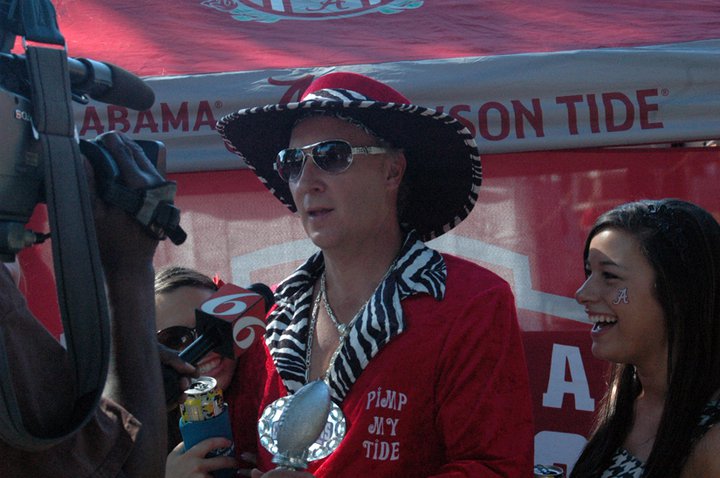 4. MLB: The Show, and for a party game, the Buzz trivia game. 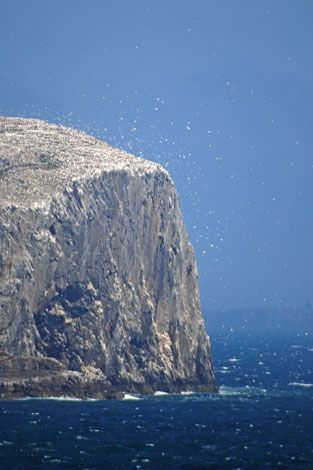 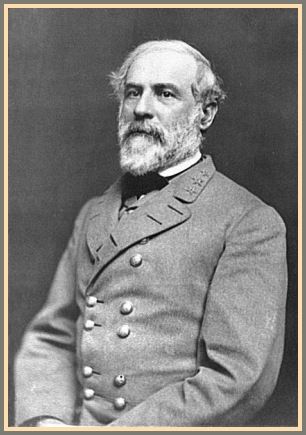 RPT: Touche. Or should I say: 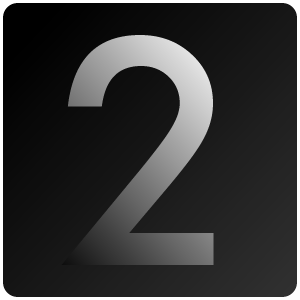 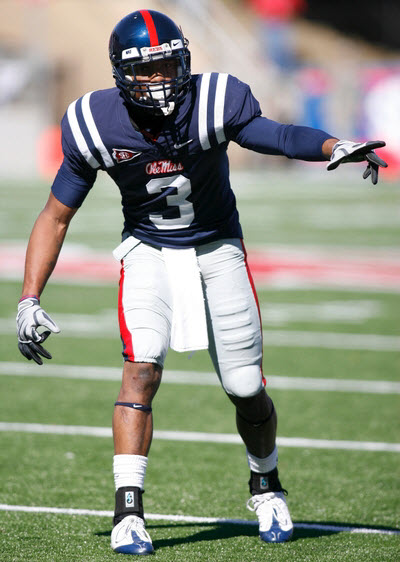 ZouDave's commitment to photos today better be appreciated by our community.

2 - Please, I'm currently living in the state with the two worst D-1 schools in the country. KU at least has two wins. New Mexico and New Mexico State have 0 combined, and after this weekend, they'll only have one between the two of them.

3 - Mark Schlabach is an idiot, actually all ESPN pundits are idiots. In reality K-State is no more a contender than is Missouri.

4 - I've had a 360 for a few months now, and frankly, I think Xbox has the better system-only games. So, I can't really answer your question.

RPT: Looks like it's time for the bye week for the Roundtable. Yikes.