Mizzou Basketball As Things Around My Apartment

Share All sharing options for: Mizzou Basketball As Things Around My Apartment

Two of the more entertaining pieces in the SB Nation blogosphere during the last few months have been Lookout Landing's First Half In Review: Mariners As Things In Or Near My Apartment and Burnt Orange Nation's Texas Longhorns as Things From My House. In the spirit of stealing content ideas sharing, I now blatantly steal emulate and honor their posts by previewing Mizzou basketball as things around my apartment. 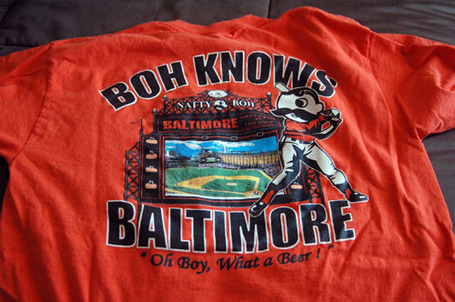 I got it from Baltimore, and even though it draws a lot of attention to itself, I love it to death. 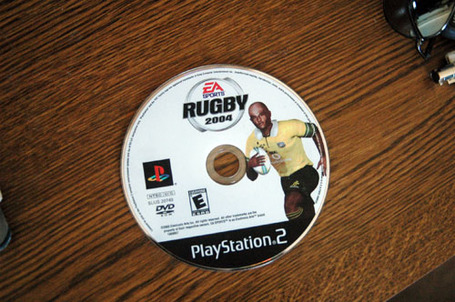 It doesn't see all that much playing time, but even though no one is quite sure what to do when it's playing, it's fun to experiment. That is, until you get pissed and yank it out of the system in favor of games you know a lot better. 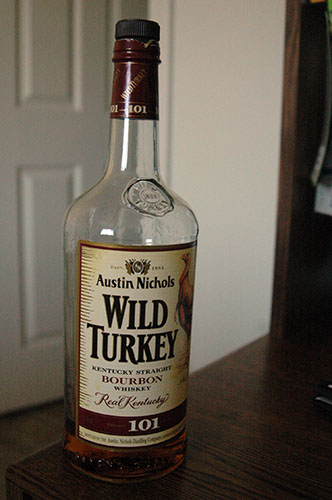 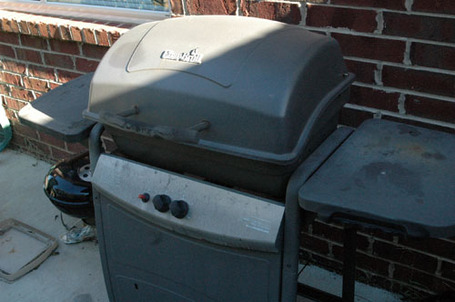 When it's hot, it's serves me so well and I just want it to keep cooking. But when it's not cooking, it can just look pretty grimy. Yet, it's pretty reliable except for the one or two times it really burns me. 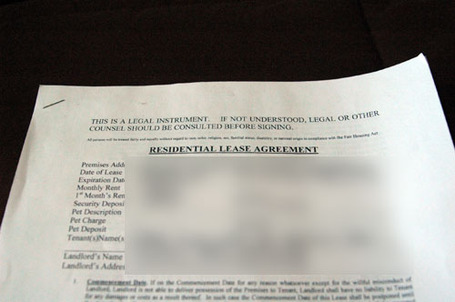 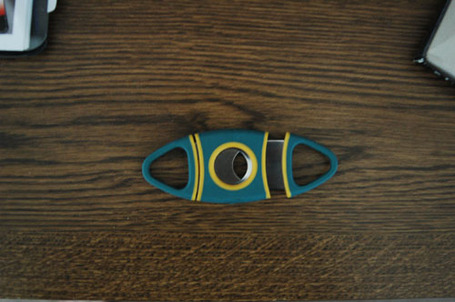 My cigar cutter is small, but I imagine it can cut you up like hell if you don't pay attention to what you're doing. 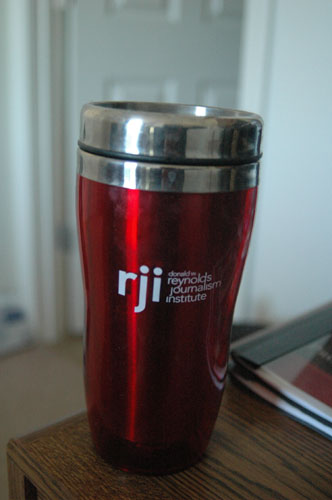 I'm not really sure why I have it, but it was given to me when I went looking for something else so I figure I'll find a use for it eventually. 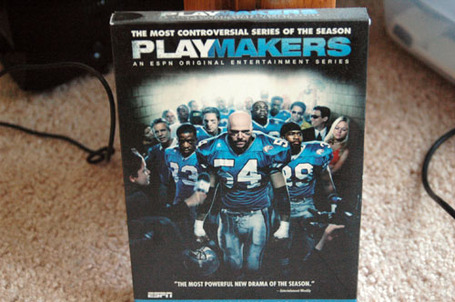 People constantly under-appreciate it and think the only reason it even had a chance was because it was related to ESPN. Then people give it a chance and find themselves pleasantly surprised. 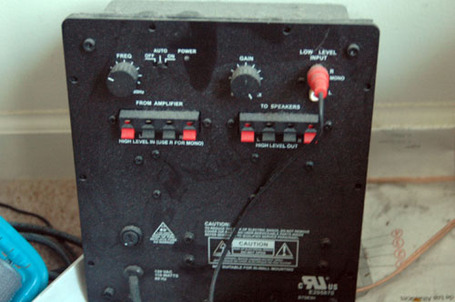 This is my roommate's subwoofer/bass shaker system to install underneath couches. I imagine it could take the entertainment experience to a whole new level, but I really don't know how to set it up or what to do with it. Hopefully someone smarter than me figures it out because everyone imagines it could be really sweet if utilized properly. 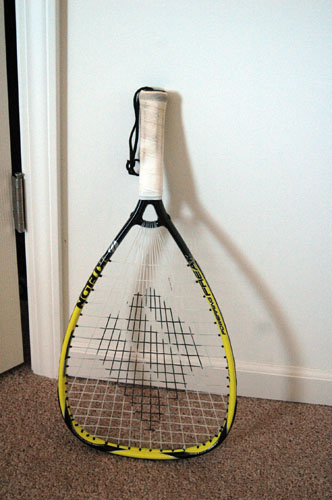 I don't know much about racquetball other than it involves a lot of athleticism and it amuses me in the winter. I always mean to learn more about it. 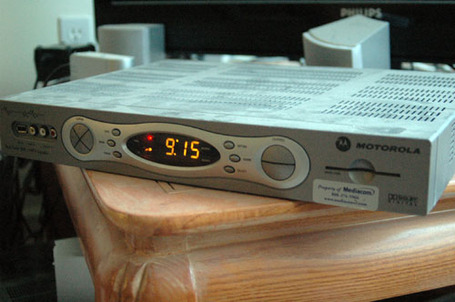 It may not have a ton of features, but all in all, it's been relatively reliable and entertaining. Save for when it broke down and I was left without it for a little while, it's been good to me. 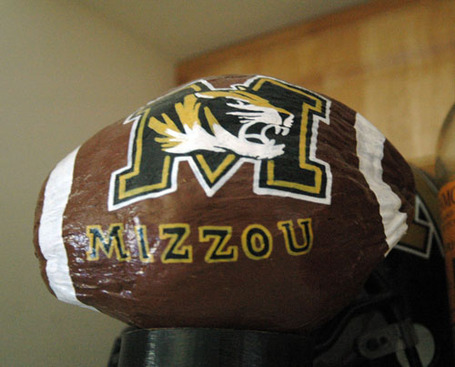 This is my roommate's Mizzou-painted coconut from a trip to Jamaica. It doesn't really have a purpose other than just sitting there exhibiting school spirit. But lack of utility doesn't necessarily equal lack of excellence. 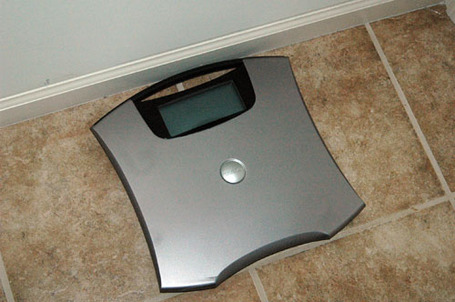 Just a constant reminder that it really isn't that easy to put on bulk. 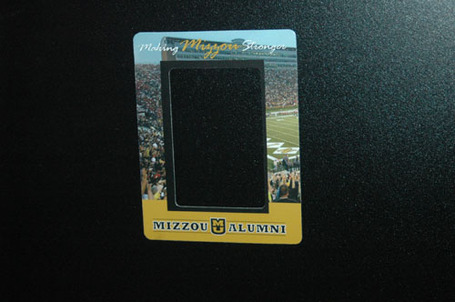 This is the frame in which I will house an awesome memory if/when it ever happens. 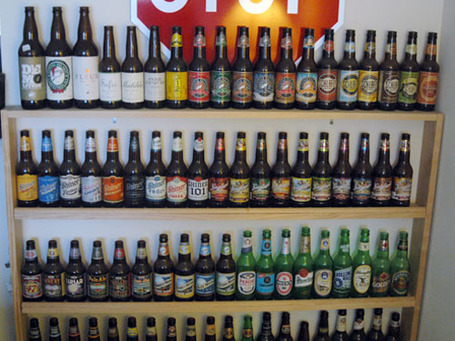 There are many things that go into making my apartment what it is, but beyond all the other items, the beer shelf is truly our apartment's brand. It is loved by tenants and respected by visitors.