Well, the commits continue to trickle in.  Everybody welcome the latest Missouri commitment, Copperas Cove (TX) linebacker Brandon Durant!  Durant (6'1, 205) was a UTEP commit and fits the "complete darkhorse from Texas who was once committed to a CUSA school" role that strangely seems to thrive at Mizzou (hello, SPOOOOOOON).  He is the 14th known commitment -- unless some people quit the team, we're probably looking at no more than 3-4 more spots.  And it's early November. 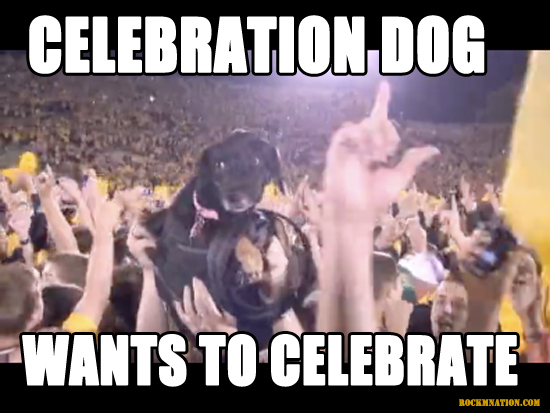