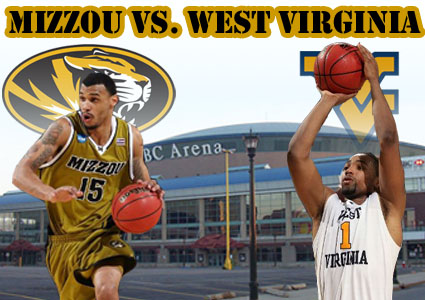 It's the Round of 32 for Mizzou at the NCAA Tournament. Turn on the game, fire up your computer and join us! You somehow don't have a free SB Nation account? Sign up for one already!

Before the season, Kim English talked about greatness. Well, the time for greatness is now.