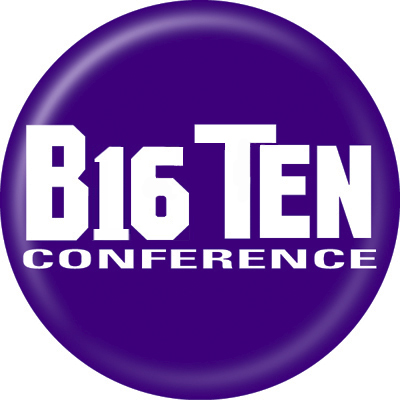 Okay, so what exactly was true or untrue about everything that came out yesterday?  I think the general reporting done by WHB yesterday was probably mostly correct.  We all seem to agree that the Big Ten will absolutely know that who they're officially offering is going to accept before they officially offer anybody, right?  So if that's the case, then they'll be putting out feelers, and probably soon.  If that's what WHB meant by "initial offer," then it's quite possible their reporting was accurate.  The term, on the other hand, was pretty iffy.  Saying "initial offer" allowed other news services to pretty easily change that to "official offer" and allowed all hell to break loose.  MU and Nebraska were able to jump in and shoot off their denials (because, after all, they haven't been offered), and everybody was able to pile on WHB.

It is quite possible that the essence of yesterday's news -- Mizzou, Nebraska, Rutgers and Notre Dame may really have been contacted recently it would jibe well with what I've heard around campus), but nothing anything close to "official" has gone down, and any responsible reporting that took place yesterday was quickly drowned out by verbiage issues.

Or ... maybe WHB made it all up.  That's certainly an option too.

Alright, on to the links ... where multiple Big 12 North SBN sites put up great work yesterday ...

I'm passing this along simply for the wonderful YouTube clips involved, even if I don't completely agree with the choices...Guyism.com put together their list of the 10 best stand-up comedians of all-time.  I'm officially sold on Louis C.K. now, by the way.  Not sure why I was holding out, but I'm in now.