Second, Gabe and PowerMizzou were on a friggin' roll yesterday, dropping both perspective and news...they're all over the football links...

And speaking of RSS feeds, make sure to add one more ... Missouri Tiger Volleyball has a blog ... 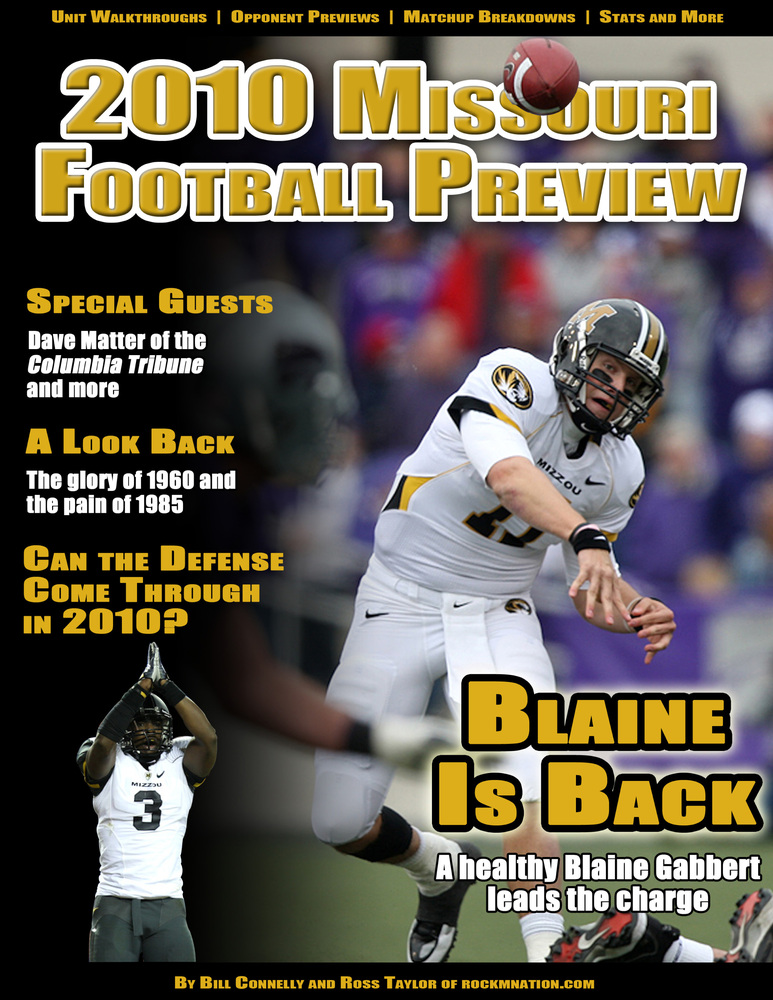