A Thank You To Missouri's Football Seniors

Share All sharing options for: A Thank You To Missouri's Football Seniors

In losses to teams like Oklahoma and Kansas State, I expressed dismay about the lack of leadership (in the form of play-making, at least) shown by the current senior class of Missouri Tigers. As exciting as it is to see so many sophomores doing nice things, a team still usually needs seniors to raise their game when the team is in need. Defensive tackles Dominique Hamilton and Terrell Resonno were playing well, linebacker Luke Lambert was playing the best football of his career, and I had no complaints about offensive tackle Dan Hoch.

Otherwise, some upperclassmen not only weren't assets, they were almost liabilities. Jerrell Jackson returned from an early injury and could in no way establish a rhythm with James Franklin. Wes Kemp was decent but not a difference-maker. De'Vion Moore was still hurt. Michael Egnew spent September half-invisible, then had an atrocious handful of drops and a fumble against Baylor. Trey Hobson was getting overtaken by Randy Ponder and Kip Edwards at cornerback.

That changed, however. Egnew had huge catches against Iowa State and Texas A&M, and his one catch versus Texas Tech was a gorgeous jump-ball touchdown at a key time. Kemp caught a 32-yard bomb in the fourth quarter against Texas Tech, then made a wonderful back-of-the-end-zone touchdown catch against Kansas. Jerrell Jackson was perhaps Franklin's most reliable target against the Jayhawks. De'vion Moore reentered the running backs rotation after Henry Josey's injury and had 14 carries for 112 yards against Texas Tech and Kansas. Lambert and Kenji Jackson just played better and better, especially in the Border War. Hamilton not only played well, but won two games with batted-down passes and cause another pick against Kansas. Jacquies Smith was quite possibly the best player on the field at Arrowhead (and if he wasn't, Lambert or K. Jackson probably were).

The seniors we questioned made a significant impact in Mizzou's 4-1 finish, and they deserve an incredible amount of credit for raising their games when Mizzou needed it most. A bowl win would give this senior class 36 wins in four years -- not bad considering that includes two rebuilding years in 2009 and 2011 -- and allow them to finish on a four-game winning streak. Without their own contributions down the stretch, that would not have been the case. It's time to tip our collective hat to the class that helped Mizzou maintain a high level of play, even in rebuilding years. 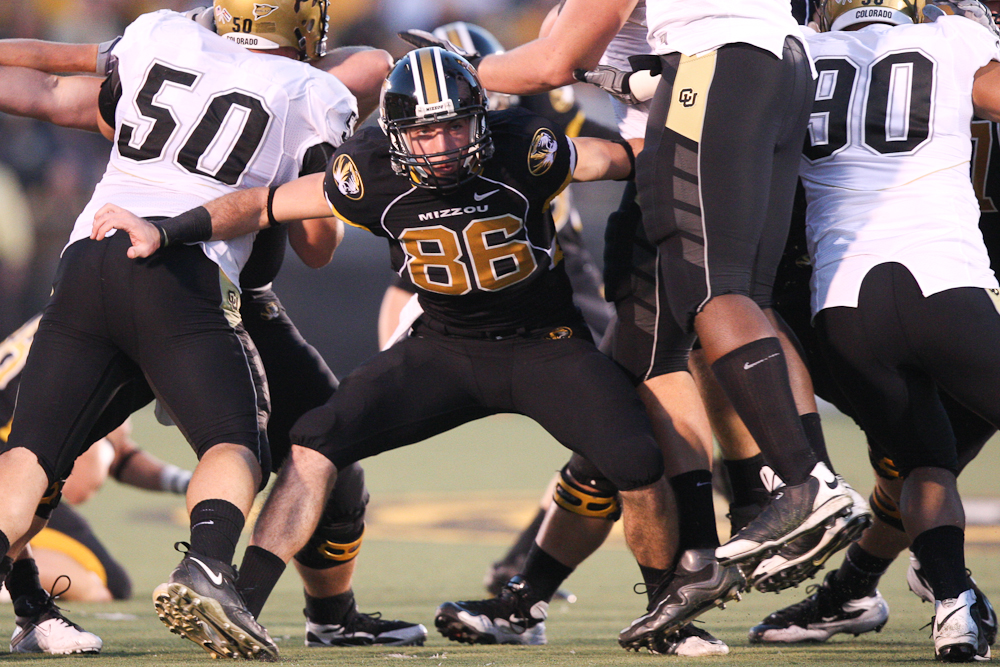 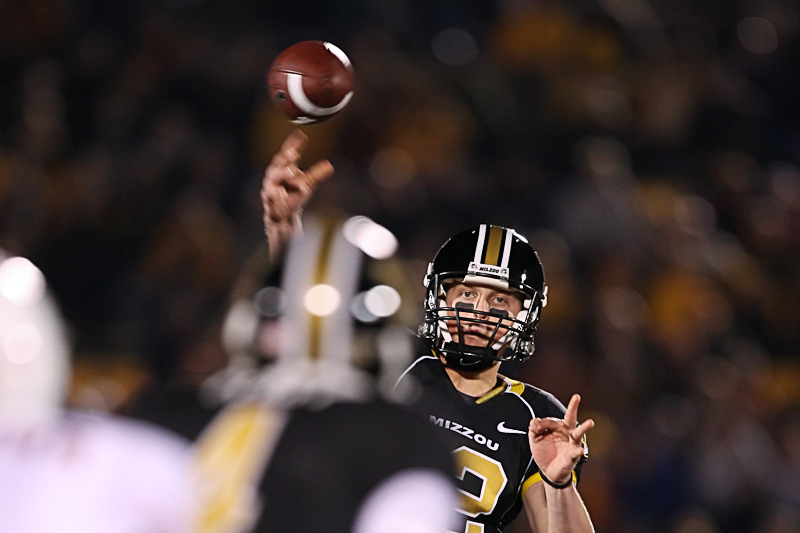 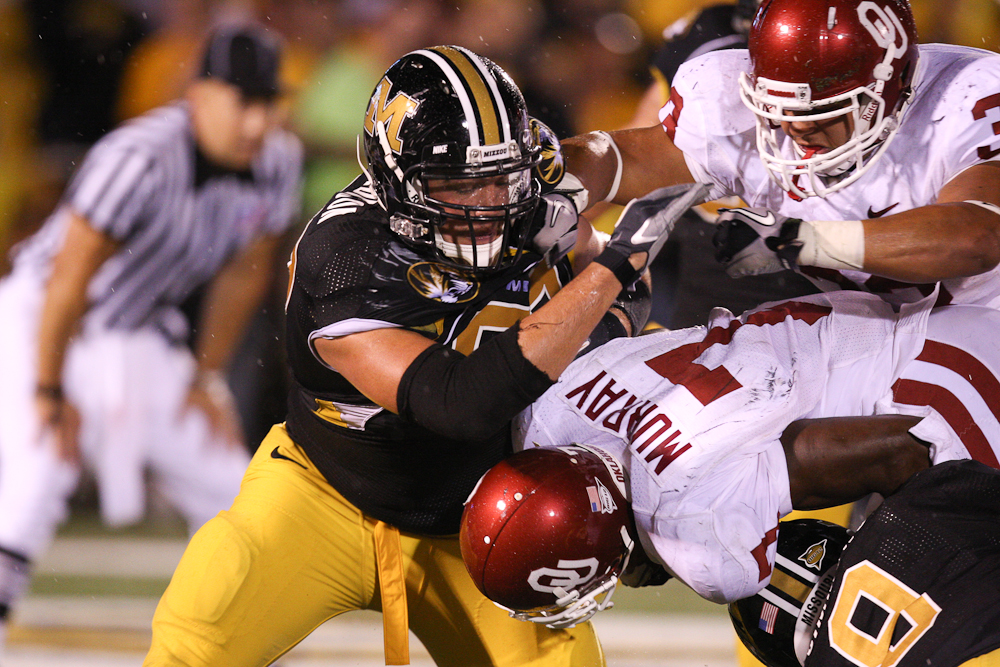 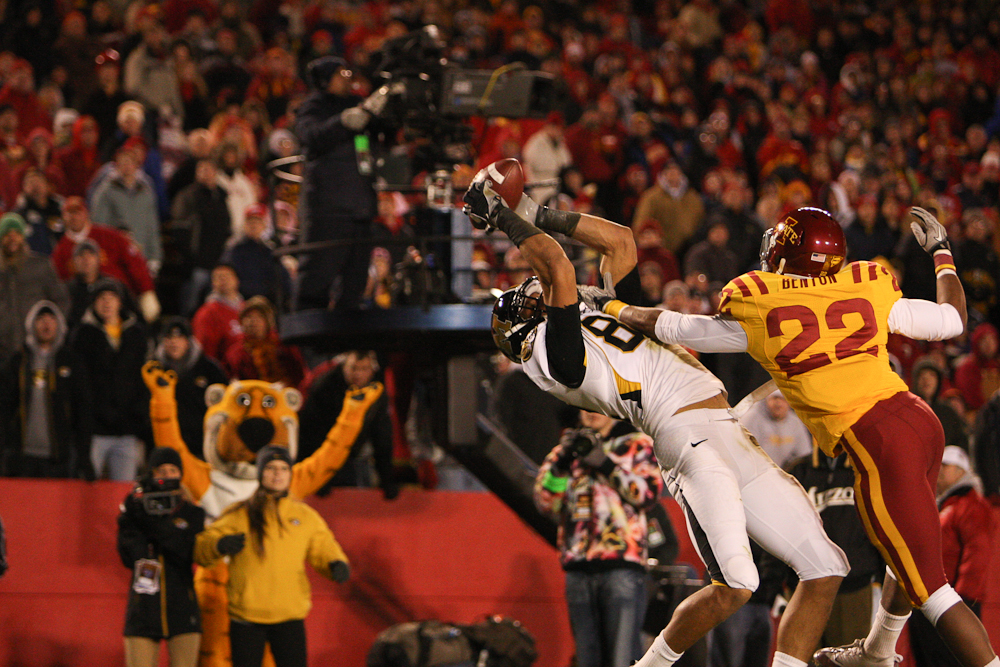 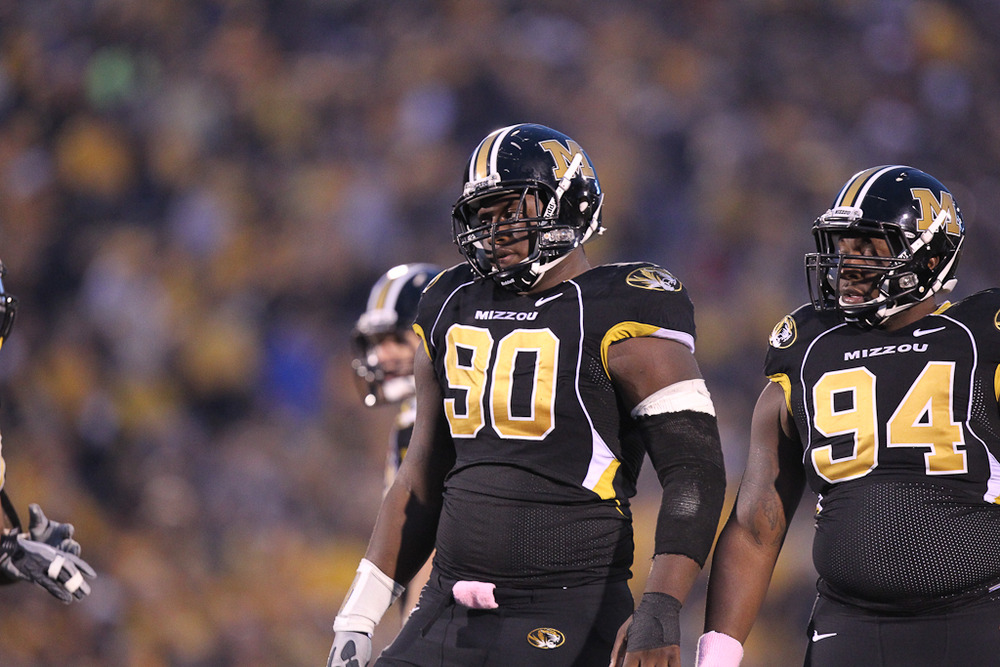 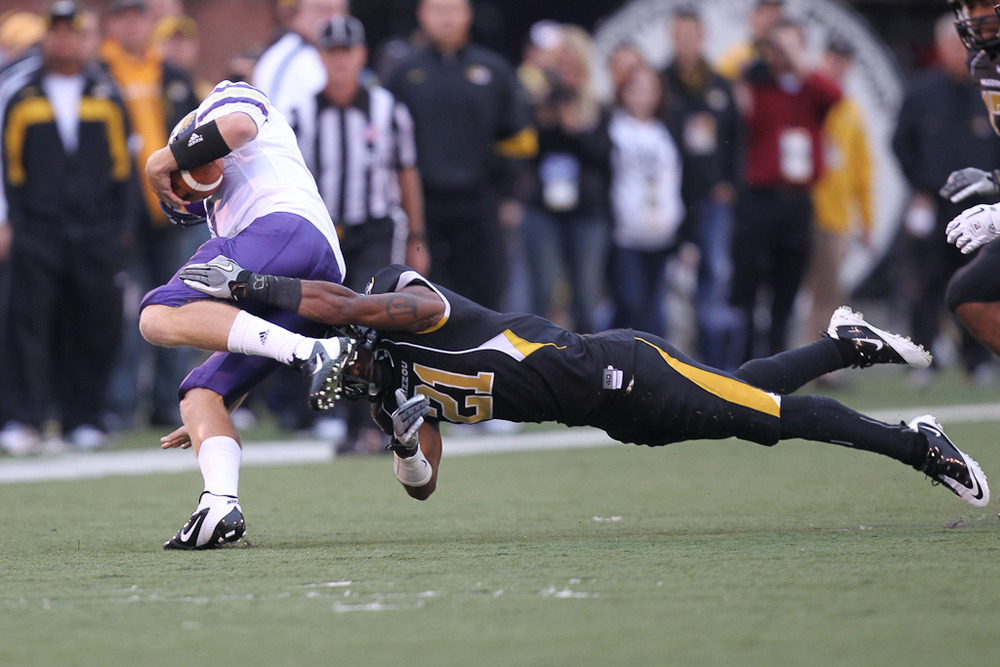 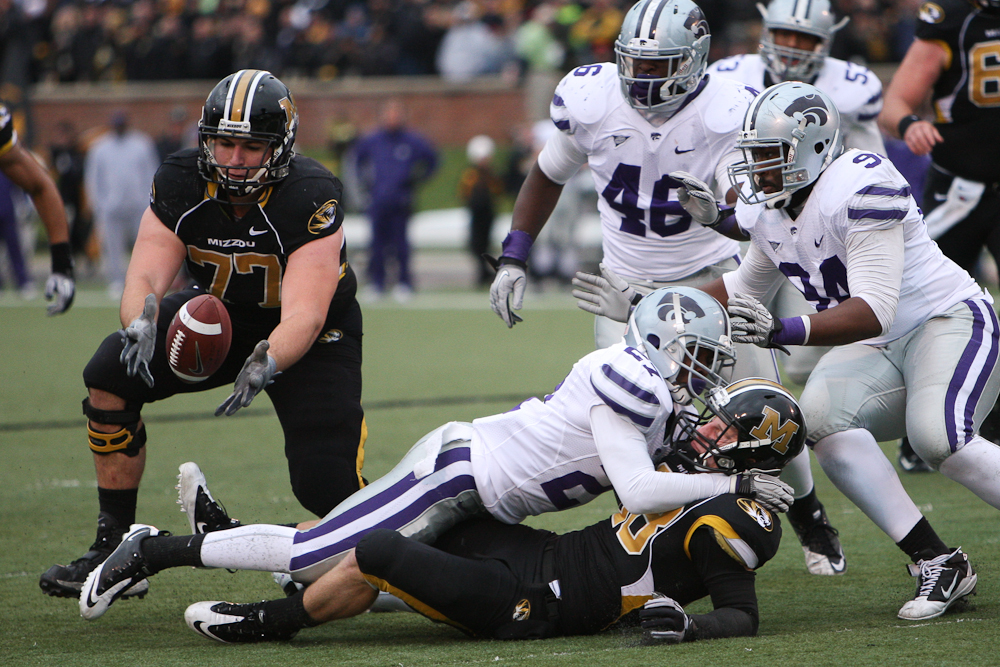 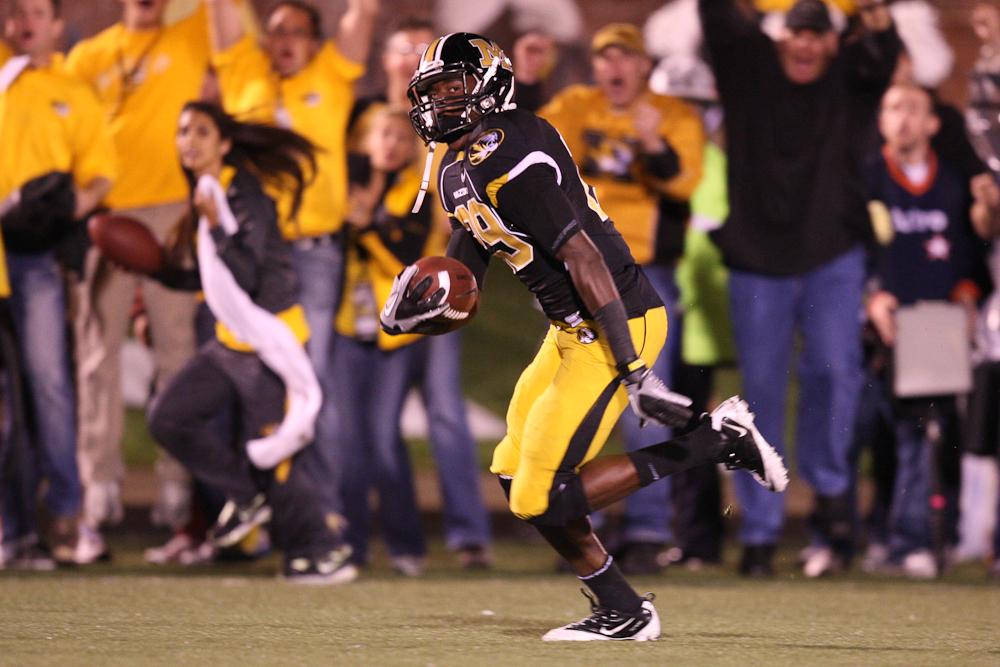 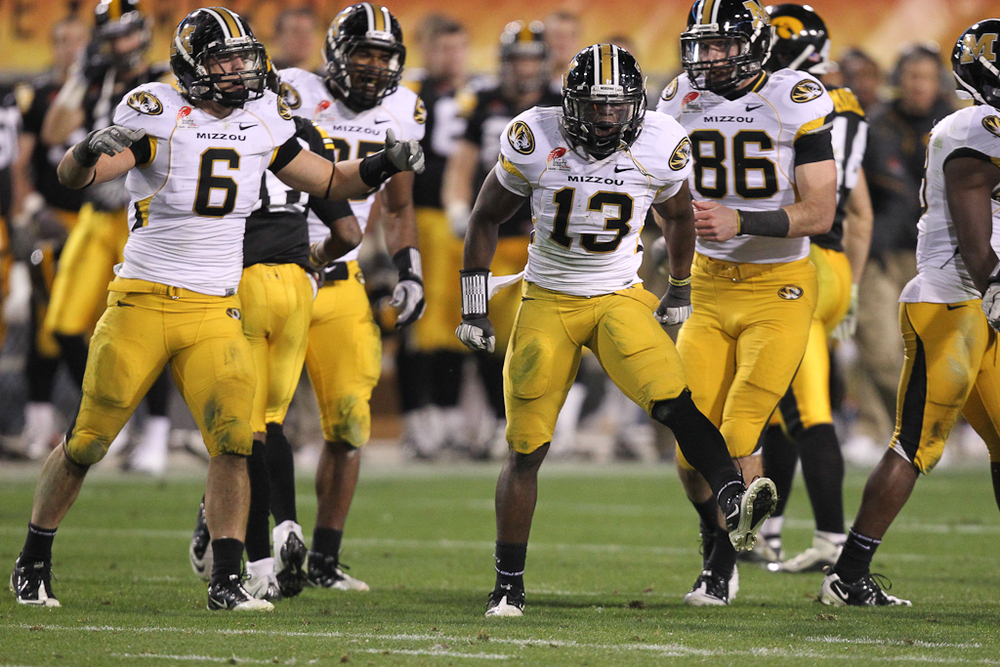 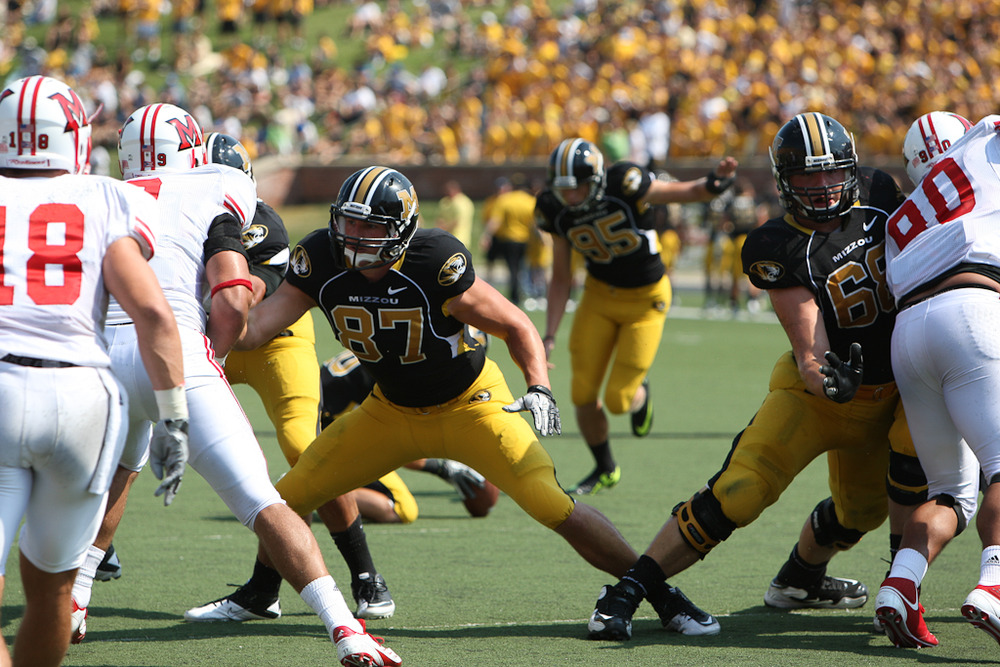 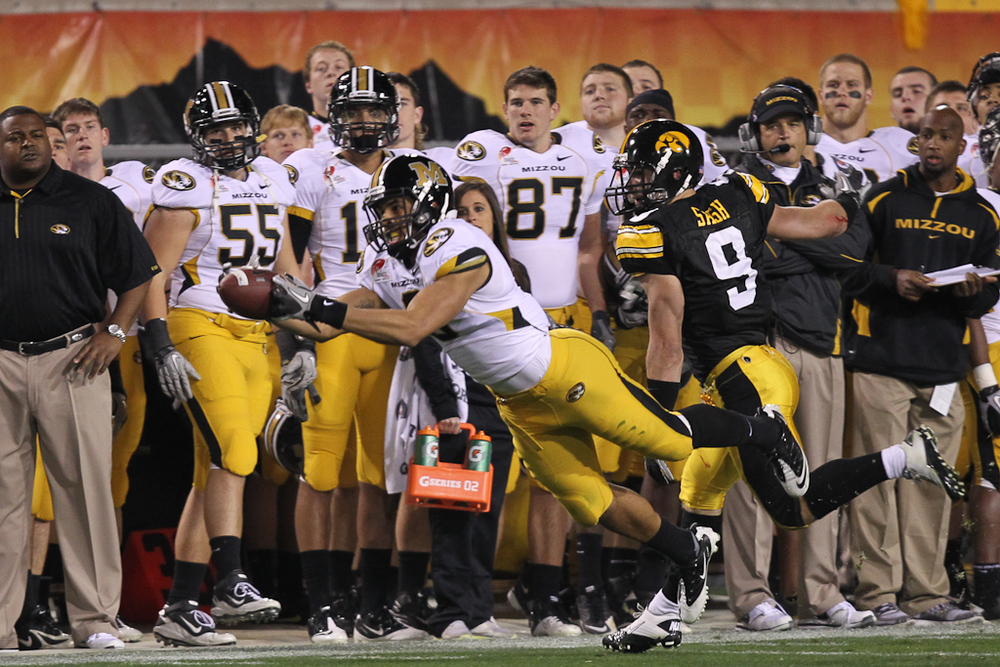 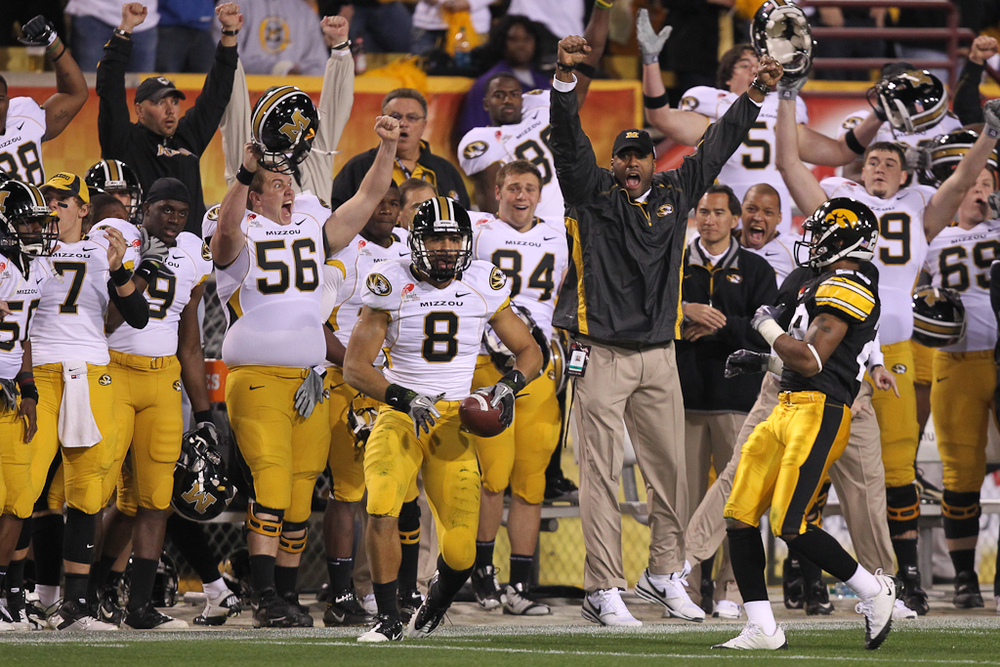 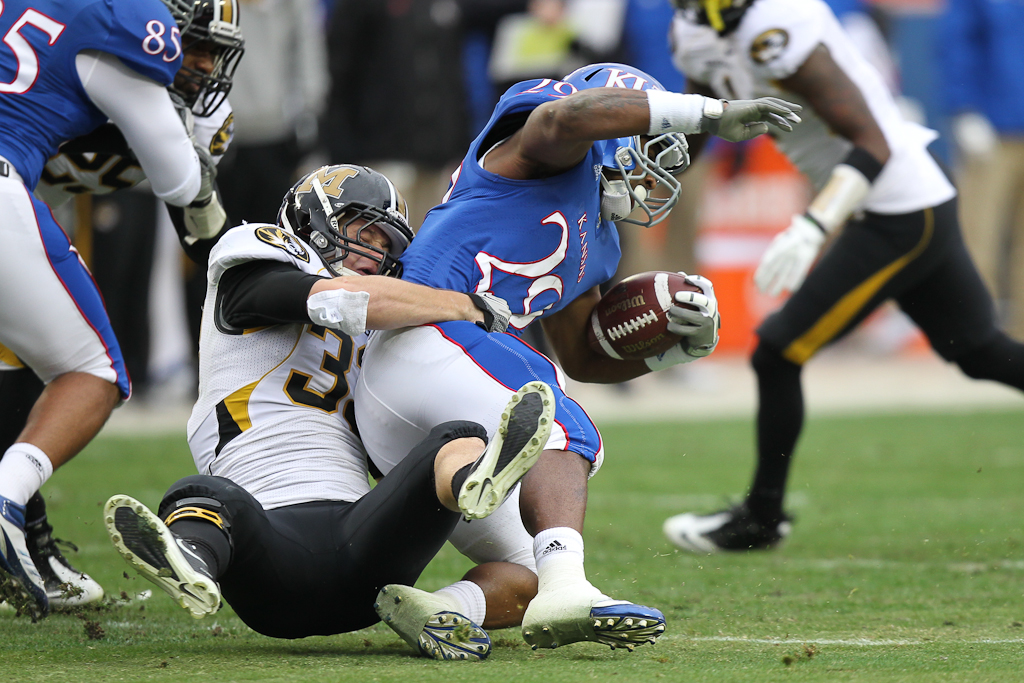 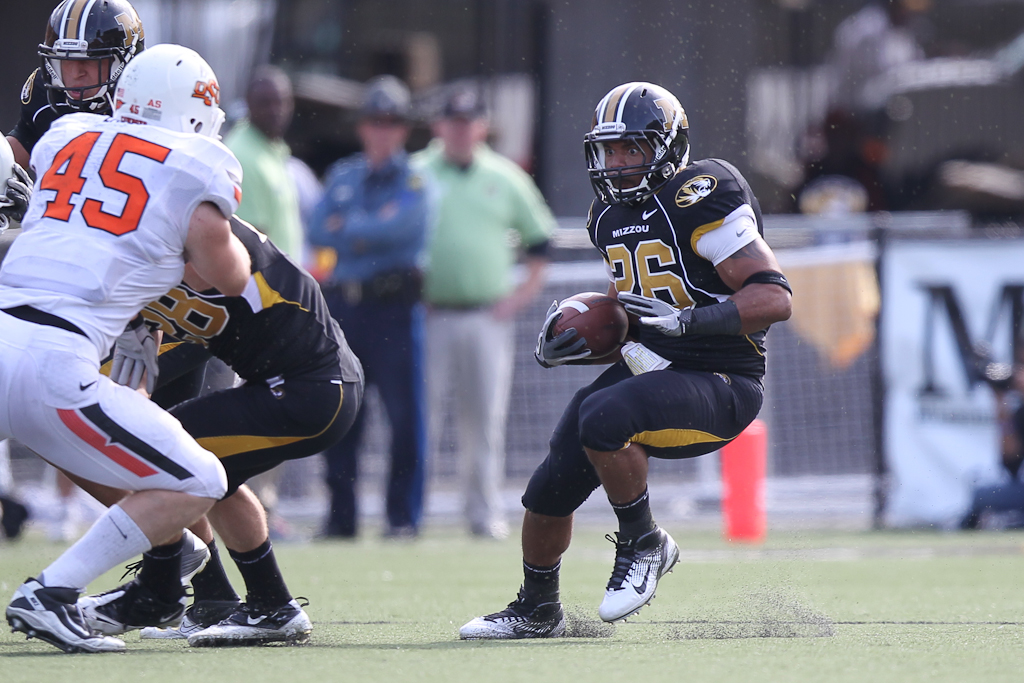 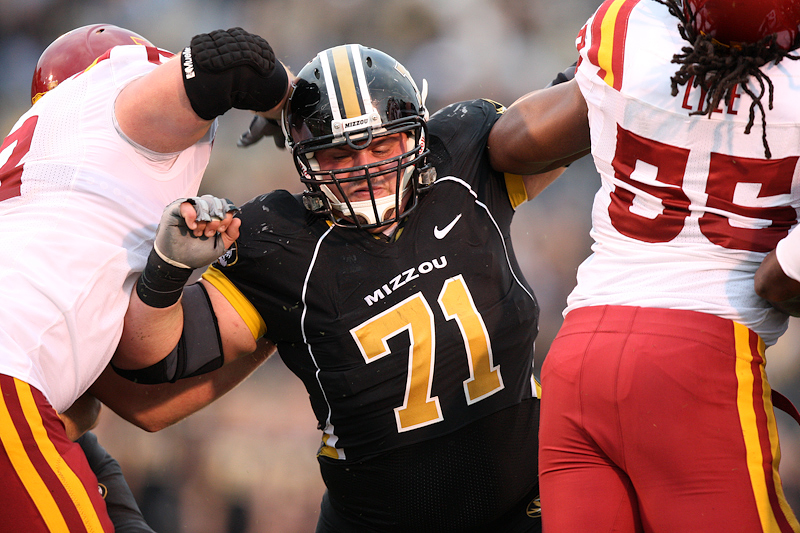 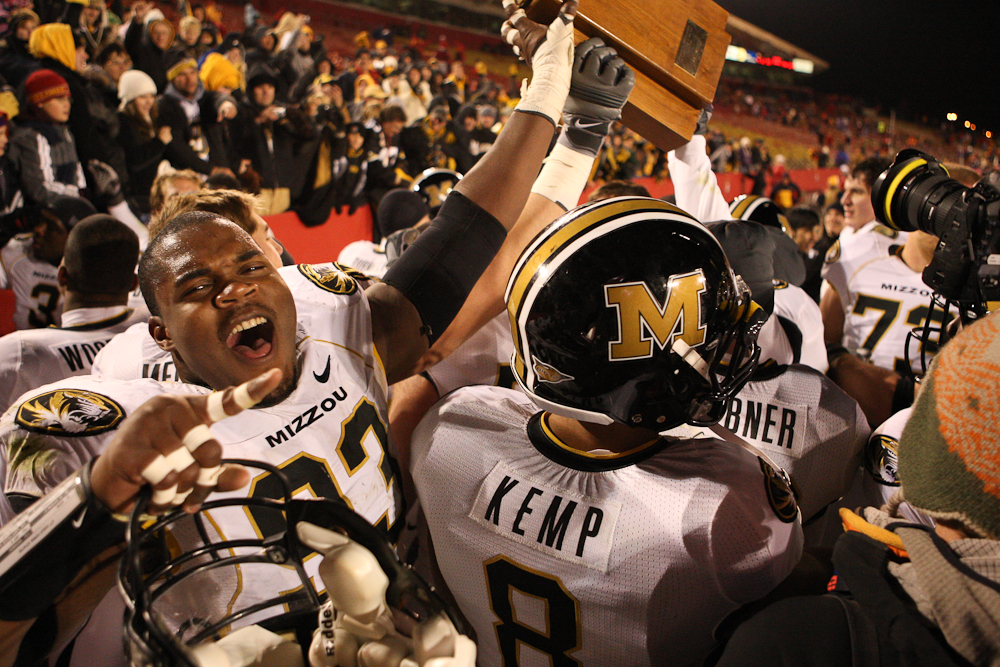 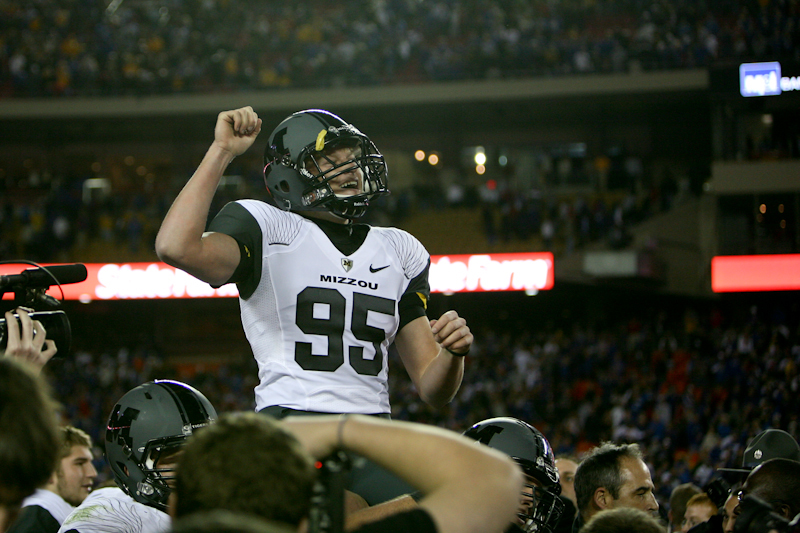 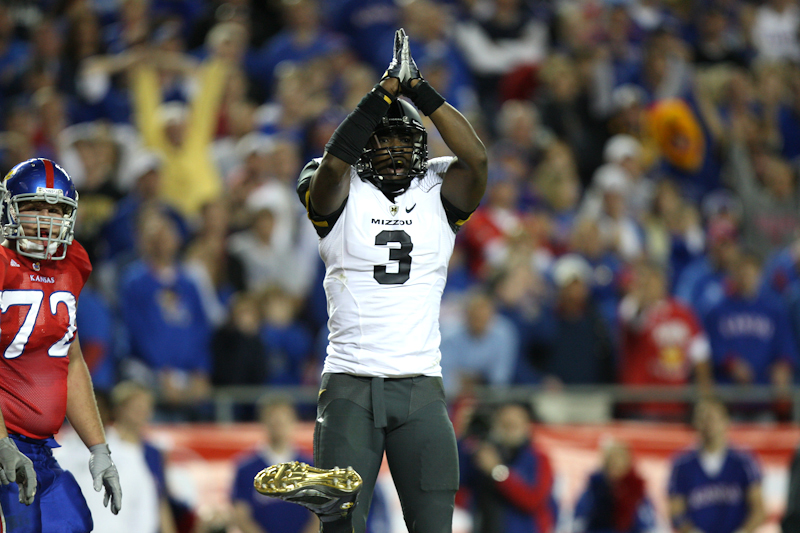 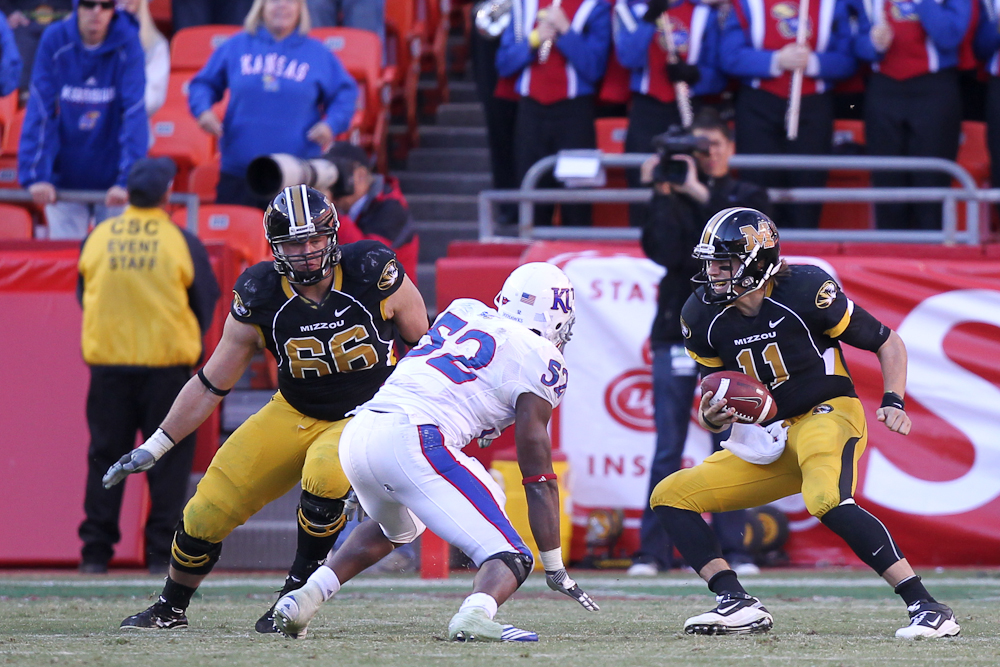