So the Mizzou Network launched last night. (The Missourian wrote about it yesterday.) First impression: fantastic. I'm curious how much content is in the vault to begin with, and how much will reach the site, but they basically launched with lengthy highlight packages from most of the great, recent moments -- 2007 football versus Kansas, 2010 football versus Oklahoma, 2009 basketball versus Kansas -- and an old one: the 1961 Orange Bowl. Naturally, I gravitated toward the old one. Granted, Norm Beal's 90-yard interception return wasn't part of the package (I guess the tape from that play was messed up), but it is worth checking out. I'm really excited about where they could choose to go with this. 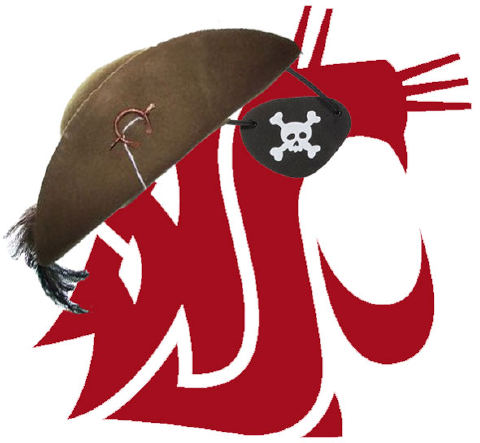