3 - Oh right, this is the final roundtable before the bowl game too. (Doug: bowl games are things that teams play when they have a winning season. Just FYI.) What's your official Indy Bowl prediction?

4 - Since moving to Columbia, my mother has, with our influence, bought an iMac, an iPhone and a B&N Nook Color. What's next for this newly tech-savvy hipster?

The Beef: 1. I like that the team seems to be reacting well from game to game to work on other things. Coach Haith was not happy about the defensive effort against Kennesaw State, and so the defensive effort was turned up against William and Mary. The team is still figuring out some things on offense, but I like the lesson from the last game that Denmon and Ratliffe do not need to lead the team for us to put up solid offensive numbers. I have watched Illinois a little bit this year, and they seem a little slow and not great with the ball. I really do feel this plays right into our hands. I also perceive they have a young team, and our senior experience should really help in this one as well.

2. One thing dumber is Danario Alexander and Phillip Pressey not being on them

3. I think the game will be relatively high scoring, and I do like us in the end. I may gain some additional confidence if UNC’s top WR is out for the game

Michael Atchison: 1. What makes me encouraged? Lots of offensive weapons. Denmon has a rare off-game, Dixon goes for 30. Illinois will have a hard time containing all the shooters (I heard Doug Gottlieb break the game down yesterday, and he asked incredulously “who’s Tyler Griffey going to guard?”). What makes me less optimistic? Missouri’s front line remains small, while Meyers Leonard remains large.

2. Dumber than watch lists? The average TLC viewer, which is ironic, given the meaning of L.

3. After breaking down lots of UNC game tape, I’ve concluded that the Tigers will win 31-16 as long as they can contain Harrison Barnes.

Doug: 1 - Right now, at gunpoint, I would bet on KU to not win the Big 12. The guard play is still far too suspect to expect Kansas to win on a consistent basis. Given the talent level of the rest of the league, I would still expect KU to finish in the top 4, but I think the seasons of finishing 8 and 0 at home, while stealing 4 to 7 games on the road will not be happening this year.

2 - Generally, the people who make the final decisions on who gets the awards.

Whew... I knew I had left it somewhere.

4 - A Tesla Roadster, or the Chevy Volt. By the way, what is she doing buying a Nook after getting an iMac and iPhone? Is she afraid getting the iPad meant going full Apple snob?

ZouDave: 1 – I continue to marvel at the unselfishness of the entire team. It seems like every player is looking to pass unless they are in the lane, facing the goal, with no defenders between them (and even then, Flip is still looking for an assist). Even Norman Dale would say “Ok, that’s enough passes guys.” We haven’t been lights out from long range in the last couple of games, and we’re still putting in a ton of points.

2 – MTV bringing Punk’d back on the air.

3 – I think Missouri has a <7 point lead at the half, then takes it away in the 2nd half for an easy 17-ish point win. I know UNC has talent, but they aren’t THAT talented and the coaching change won’t help them be focused and prepared. I think Pinkel and his staff are going to be doing everything they can to win this game because they’ve lost the last 2 bowl games and they really need this win to take momentum into what will surely be one of the most memorable off-seasons in program history.

4 – A Roku to stream Netflix/Hulu/etc to her TV.

Bill C.: Look who's answering his own questions!

1 - This team's resourcefulness has been impressive. As Dave mentioned, Mizzou hasn't shot very well from 3-point range recently, but they're still doing ridiculously well on a per-possession basis. And yeah, the defense certainly improved against William & Mary after some glitches versus Navy and Kennesaw State. That said, I can find plenty of reasons to wring hands about tomorrow night. For starters, recent 3-point shooting has been quite spotty, and the team has managed to suffer a larger portion of 2-3 minute lapses recently. I don't think Illinois is that great, and I expect Missouri to win, but I'll never be that confident about Braggin' Rights...

2 - NOTHING. NOTHING IS DUMBER THAN THESE DUMB DAMN WATCH LISTS. DUMB.

3 - I expect UNC to get ahead early -- I think they've already overcome quite a bit of adversity this year, and I think they'll play pretty well. But I have full confidence that Mizzou will have rallied and won by the end of the game. I'd rather not see a repeat of Mizzou's last Indy Bowl, which saw them fall behind 21-0 before waking up, but I wouldn't be completely devoid of confidence if a similar start took place.

Michael Atchison: Bill would rather not see a repeat of one of the most exciting bowl games Mizzou has ever won? Maybe he just means Craig James being in the booth like he was then.

SleepyFloyd7: 1 - I thought this team would be tested heading into conference play - that hasn't really happened. They have played at a VERY high level, but I want to see them do that in a close-and-late situation. It's like learning to drive. These games have been like driving around in the parking lot at Memorial Stadium. Sure, there are some obstacles, but you are probably not going to do serious injury to yourself or your car. This team is about to merge onto I-70 and there is a Semi baring down - fueled by cheap trucker-speed. I am interested to see how they respond. 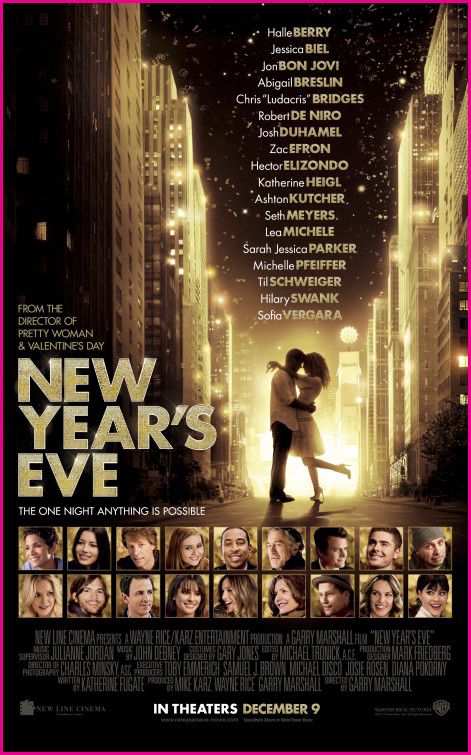 3 - I think the Tigers get their first bowl win in 3 years. It really doesn't matter how it happens.

SleepyFloyd7: Why the hell is De Niro in that movie?

Doug: I imagine it was a situation where he was wandering out of his building in Tribeca, someone with the crew saw him and said, "Hey, Bob! Want to make $500,000 for a night of work?"

The Beef: For as ridiculous as that movie casting is…I would not mind being at the combined cast party

ZouDave: Which I guess begs the question…what movie would have the best combined cast party?

The Beef: I imagine Wet Hot American Summer was a lively cast party…

ZouDave: Jay and Silent Bob Strike Back would have been a great one as well.

The Beef: Only if the music was actually provided by Morris Day and The Time

Doug: Love Actually would have been pretty good. They're British, and they have no issues with nudity.

The Beef: Man…should we have Bill put a poll at the end of the Roundtable to vote on this? We appear to have some decent candidates. We could even make him research the cast list and list them out next to each selection in the poll. It is not like he has anything else to do these days