Developed eye, power bat.  What's not to like about Mizzou's hot-corner incumbent? 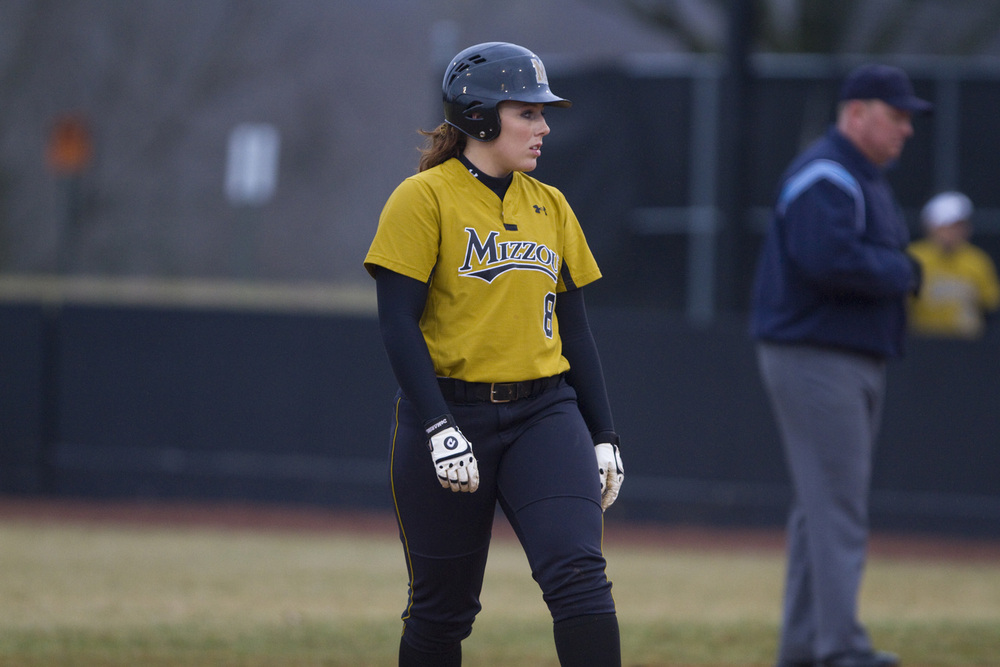 In Mizzou's 11-6 win over top-seeded Texas at the Big 12 Championship, Hudson picked up a pair of hits, including a home run, while driving in two. Doubled in a run against Hawaii in the opening game of the 2010 Women's College World Series. Finished eighth in the Big 12 in walks and tied for sixth in the league in doubles. Honors: Second Team All-Big 12.

The Beef: The team leader in home runs last season with ten, now-sophomore Nicole Hudson will start what will likely be the second of four seasons holding down the hot corner for the Tigers. Hudson earned second-team all-conference honors and is likely considered the biggest power bat in the Tiger lineup. It would be tough to top the start of her career, which saw her hitting a game-winning home run against then-No. 2 Alabama back in the non-conference season. Her year took off from there and saw her reach the league top ten in doubles. It was also exciting to see Hudson in the top ten in the league in walks, showing that she has a developed eye for a young, power hitter. Her development at the plate and in the field is key, as the Tigers will need her power to maintain their offensive numbers, while the development of her glove can help the Tigers improve from their No. 9 spot in conference fielding percentage.