She was an all-conference hitter as a sophomore; what will Ashley Fleming do for an encore? 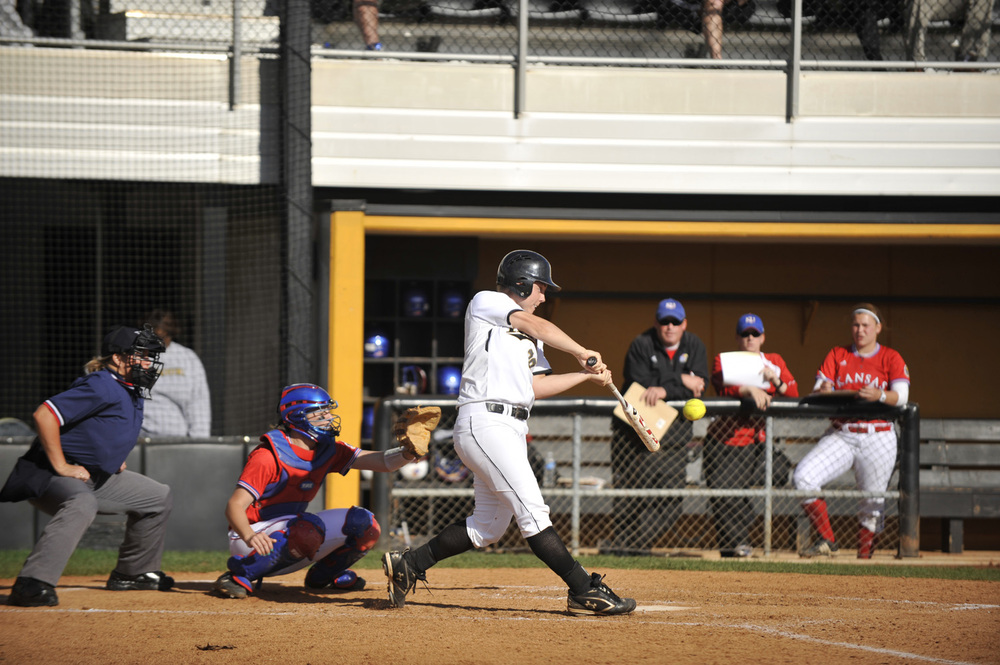 Earned National Player of the Week Honors for the week of April 26 after going 10-for-13 with three doubles, two home runs, eight RBI, seven runs scored, and four walks while also swiping three bags in as many attempts, becoming the first Tiger to earn that award since 2005. Picked up a pair of hits, including a home run, and three RBI against Oklahoma State in the opening game of the Big 12 Championship. Helped eliminate Oregon and get the Tigers back to the World Series by going 3-for-3 with two doubles and two RBI in game two of the NCAA Super Regionals.

The Beef: With the graduation of power bats like Lindsey Ubrun and Michaela Minner after the 2009 campaign, the pressure to keep the power numbers up fell on Ashley Fleming perhaps more than anyone. The now-junior did not disappoint, accounting for nine home runs on the season (tied for second on the team). A nice surprise, though, had to be her .366 batting average (.426 in conference, landing her on the all-Big 12 first-team). Fleming is likely to hold down the first base position this season, and she will continue to be relied upon for both her power and her overall bat. If she can continue at the pace she set in conference (including a great mix of .500 OBP and second–in-the-league .872 slugging), Fleming will be one of the most feared hitters in a fearsome lineup.

Tepper's Unsubstantiated but Totally Factual Fun Fact: (Code Name: Wildfire) Ashley Fleming is from Silex, MO. It used to be called Sile. Then Ashley came to town. The X is for XTREEEEEEEME.