We count down the days to softball season with a look at ten Mizzou Softball players you should know.  Mizzou returns almost everybody from last year's College World Series squad, so playing time for freshmen might be limited.  If one is going to break through, it is likely this one. 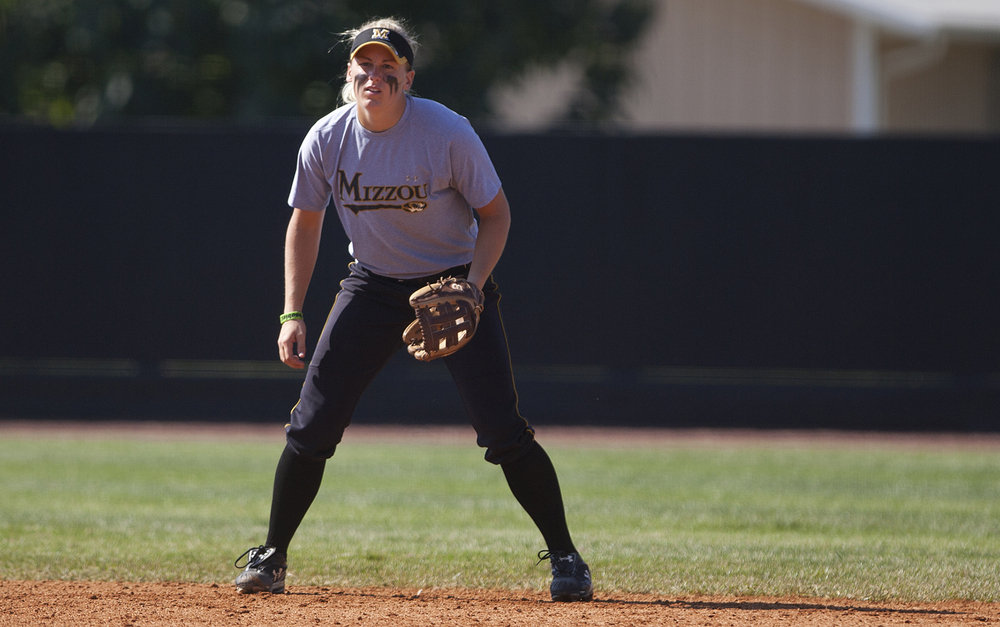 The Beef: The strange cycle of softball recruiting means an entire new class is signed before the previous class has even played. Maddison Ruggeberg signed with MU back in November of 2009, and she will finally start her Tiger career in a few weeks. Ruggeberg appears to be a great contact hitter (.477/.521/.644) who may see some time this season for the Tigers, perhaps at second base (the rest of the infield is locked down by Ashley Fleming, Jenna Marston and Nicole Hudson). Ruggeberg is a member of a rather small recruiting class (just four people), but the key to the past few seasons of success for the Tigers has been the contribution of true freshman. Will she be able to break into the starting lineup and start to develop for the future?