Nine days till the season, nine players to go. 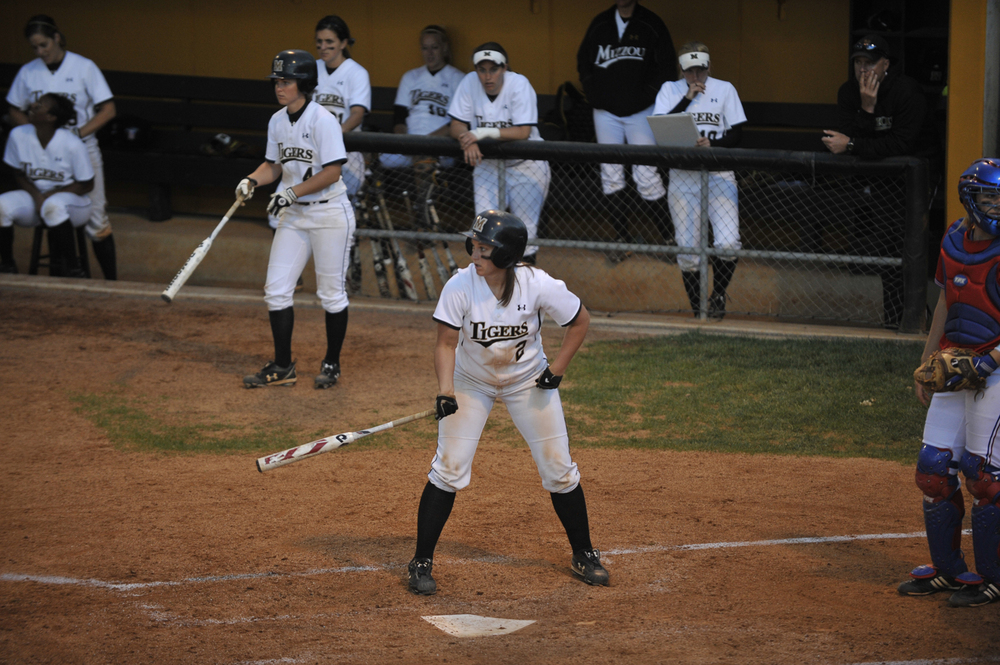 The Beef: An unsung reason for the Tigers WCWS runs in the past two seasons has been the unexpected production the team has received from the #3 pitchers on the team. In 2009, behind Stacey Delaney and Chelsea Thomas, Kristen Nottelmann was very impressive and helped the Tigers through some injuries. Last year, behind Thomas and Nottelmann, senior Jana Hainey gave the Tigers some great innings and outings when needed. This year, that No. 3 spot could fall to either senior Lisa Simmons or sophomore Lindsey Muller). She will help out as backup catcher to Catherine Lee and Megan Christopher, but her true value could be in being able to pick up some mid-week innings against non-conference opponents in the effort to keep both Thomas and Nottelmann fresh for the season. Simmons has plenty of experience as one of the nine seniors on the squad, so her leadership and pinch-hitting may end up being the biggest contribution of all.