This team is every bit as even as you thought.

Your Trifecta: Oriakhi-Bell-Ross. You have better odds of winning the lottery than getting a Trifecta right this year.

Out of curiosity, I compiled the stats from the first five games (the three real games and the two exhibitions), and ... the averages are about as hilariously even as I expected.

That might be even more even than what we were dealing with during the 2008-09 season. This is going to be a fascinating season. And it starts in earnest in three days.

By most indications, Missouri will be getting Mike Dixon back. That's a good thing because while this team has incredible size, strength, athleticism and occasional defensive potential, it also calls back to the Mike Anderson days in that there is not necessarily a lot of pure, unadulterated, natural offensive ability. You've got a bunch of guys with specialties, guys who can make open shots from this spot or that, and most nights that will probably be enough. But sometimes the ball just isn't going to be falling, and Mizzou is going to need an extra offensive boost. That boost's name is probably Mike Dixon. (Its name is also Jabari Brown, I guess.)

Now, through five games (including exhibitions), things haven't been that bad from inside the arc. Mizzou is shooting 52 percent as a team on 2-pointers, and Laurence Bowers and Earnest Ross (i.e. the two players who might end up taking the most 2-pointers on the team) are each over 60 percent. It could be worse, but it's probably never going to be a strength. Luckily, the rebound potential on this team is enormous. And so is the ability to make an open 3-pointer.

"Far Too Early To Conclude Anything" Ken Pomeroy Ratings

It obviously wouldn't be very smart to attempt to come to any major conclusions after three games, but I still thought it would be interesting to see where Mizzou ranked in some of Ken Pomeroy's categories thus far.

So now the season begins. 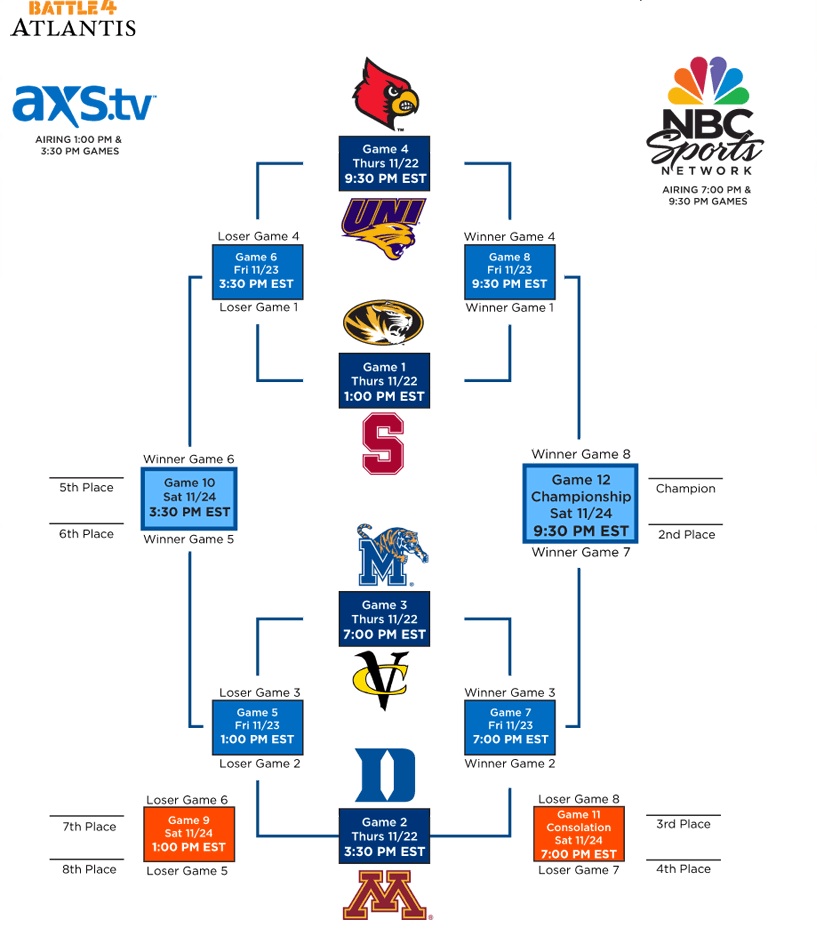 Beat Stanford, and your strength of schedule will get a serious boost with something like a Stanford-Louisville-Duke or Stanford-Louisville-Memphis trio of games. Lose, and you could be stuck in mid-major hell, where you either win games you should or drop incredibly frustrating games to salty teams like Northern Iowa or VCU.

The Stanford game is pretty big, in other words.