Forty-five years ago today, Norm Stewart's career as Missouri's head basketball coach began with a win over, of all teams, Arkansas. Mizzou would go 10-16 that first season. The Tigers would do quite a bit better (to say the least) in future seasons. 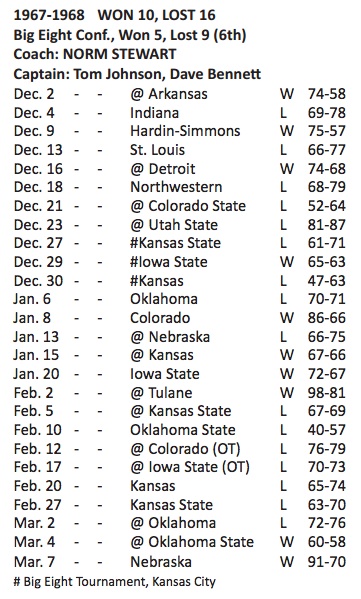 (Hey, now's a pretty good time to mention that our very own Michael Atchison's True Sons: A Century of Missouri Basketball makes for one heck of a stocking stuffer. It has, um, a couple of Norm-related tidbits.)