Share All sharing options for: The Rafters, Class of 2012: PLAYOFF!

Because one tier was demonstrably weaker than the others, because these two players played the same position and only missed each other by a few years (and, therefore, basically played in the same era anyway), and because one player got more votes while finishing second in his tier than the other got while winning his (weaker) tier, we're going to have our first ever RAFTERS PLAYOFF. One of these two players will be occupying the final spot in the Rafters Class of 2012. Who will it be? 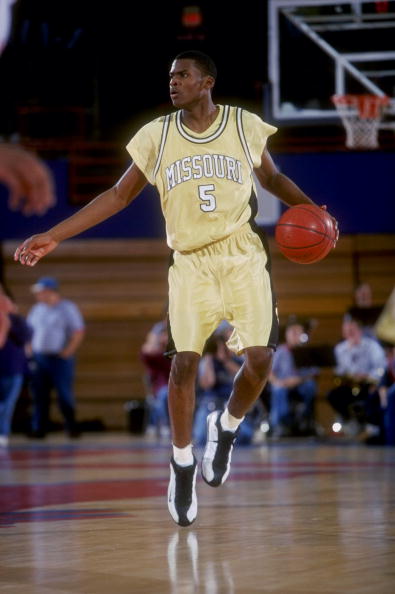