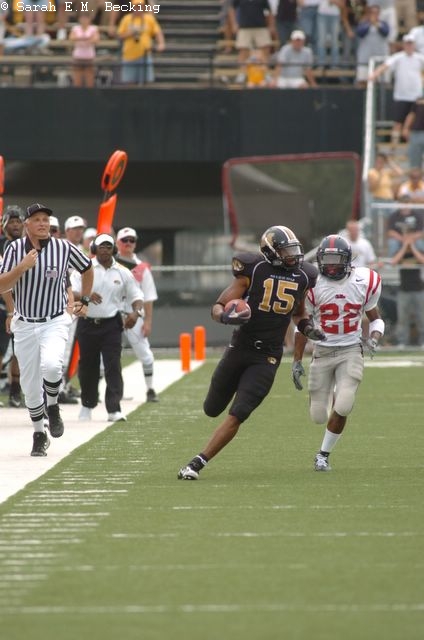 Via the great Sarah Becking, Marcus Bacon returns an interception versus Ole Miss in 2006.

RIP to my good friend Marcus Bacon... I'm in disbelief.Such a good guy gone too early. He taught me a ton about ball and life. #Miz

All we have is a tweet on this (I can't find any links yet), but I have to assume Weatherspoon wouldn't have posted this without all sort of confirmation. Bacon, who was probably around 28 years old, was one of the more underrated players of the Pinkel era. The safety-turned-linebacker served as a box score filler for the Tigers and led the 2006 Sun Bowl squad in tackles. Gary Pinkel has long said that his players are like his kids; I have to figure he's pretty torn up this morning. Along with whatever happened at Auburn, last night wasn't a good one for SEC football, or college football in general.

2. Quite A Bit Of Turnover For Mizzou Baseball.

Our friend trripleplay is attempting to put the pieces together for 2013.

The good folks at Bad Left Hook are trying to figure out what the hell happened last night and how the hell boxing recovers from yet another disastrous performance by its (lightly-regulated) judges. As you would probably guess, I saw not a second of the fight (pretty sure I was asleep before it began), but ... lordy.