This is the (mumblemumble) in a (mumblemumble)-part series highlighting five things you may not know about Mizzou’s new conference bunkmates. Please keep in mind that while everything below is true, it’s meant in jest.

1) South Carolina is old. I mean, really, really, old. Remember when you would go over to your grandparents’ house, and it’d have that distinct smell of moth balls and hard candy and general joint pain, and that’s the smell you just associated with age for the rest of your formative years? I imagine South Carolina reeks of that.

Anyways, South Carolina College was founded on December 19, 1801. By my calculations, that’s at least 60 years old. And, oh, what a surprise, an SEC school with a major history in the Civil War, I wonder what side they supported OH THE SIDE THAT LOST.

It was eventually turned back into a college at the end of 1865, but if you look hard enough, there are still some signs of its use as a Civil War hospital scattered around the campus. 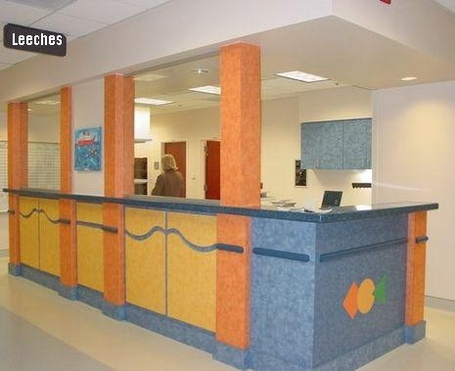 2) Allow me, very briefly, to launch into a rant.

You see, the University of South Carolina is, as you may know, known as the Gamecocks. They got that name from Thomas Sumter, a South Carolina Revolutionary War war hero who was known as the Carolina Gamecock, since he was pretty small but fierce. Sumter was kind of a badass, and he even got a fort named after him (where the first shots of the Civil War were fired).

But not only does South Carolina shorten their mascot to Cocks…they like to put the word Cock into almost everything associated with South Carolina. And I mean everything.

The stadium? Williams-Brice Stadium, known as the Cockpit.

"HA HA WE PUT A DIRTY WORD ON OUR CAP AND ON OUR STADIUM AND ON OUR TRANSIT SYSTEM HAHA DOUBLE ENTENDRES!"

But when you beat childish gag after childish gag into the ground, when you try to be as cleverly crude as you can be just for the giggles, when you tell the same couple of unoriginal jokes that only you and a select few people find funny, you know what you become?

You are the Dane Cook of the SEC, South Carolina.

(Which, by the way, they nabbed ‘sc.edu." Asleep at the wheel, Trojans?) 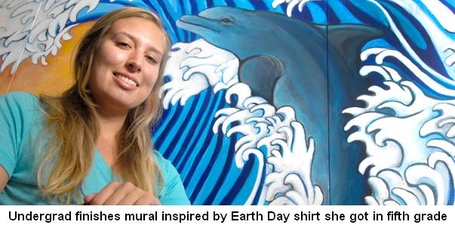 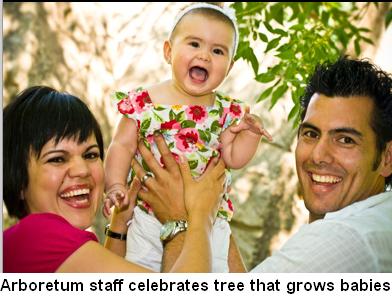 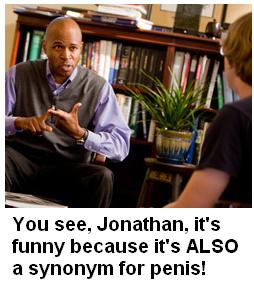 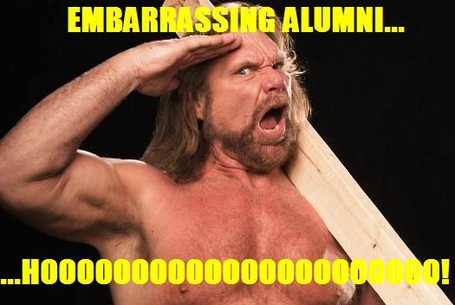 Rep. Joe Wilson, who shouted "You lie!" at the President during a speech to Congress. USE YOUR INSIDE VOICE, JOE.

HOLY CRAP ALL OF HOOTIE AND THE BLOWFISH.

5) The central part of the USC campus is The Horseshoe, which is where the oldest buildings on campus are located. It’s been around since the school opened, and it’s in the National Register of Historic Places.

And you can see why it’s named that. 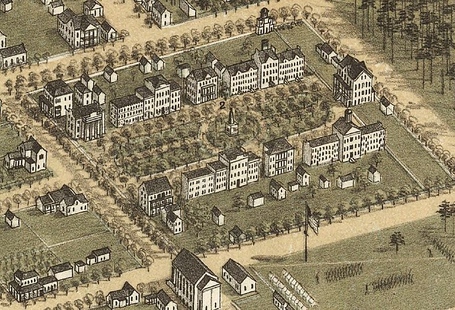 However, plans to make The Horseshoe even more Horseshoe-y were summarily rejected. 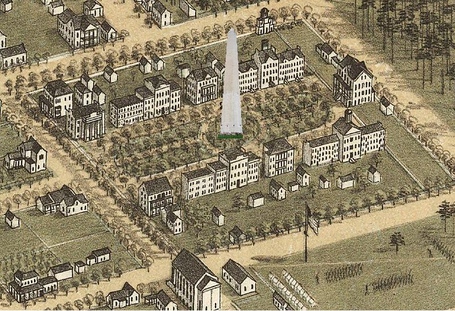 Tune in next week for another installment of Better Know An Opponent!