Since CenturyLink has decided for the third straight day that I don't need better than about 1KB of internet before 9am, I can't really pull links for a links post. So we'll start with basketball. (You're getting so very close to Mediacom Territory, CenturyLink, just so you know.)

Your Trifecta: Brown-Clark-Ross. I expected three guards ... just not THESE three guards...

Winning by 36 is more fun than barely beating UCM. 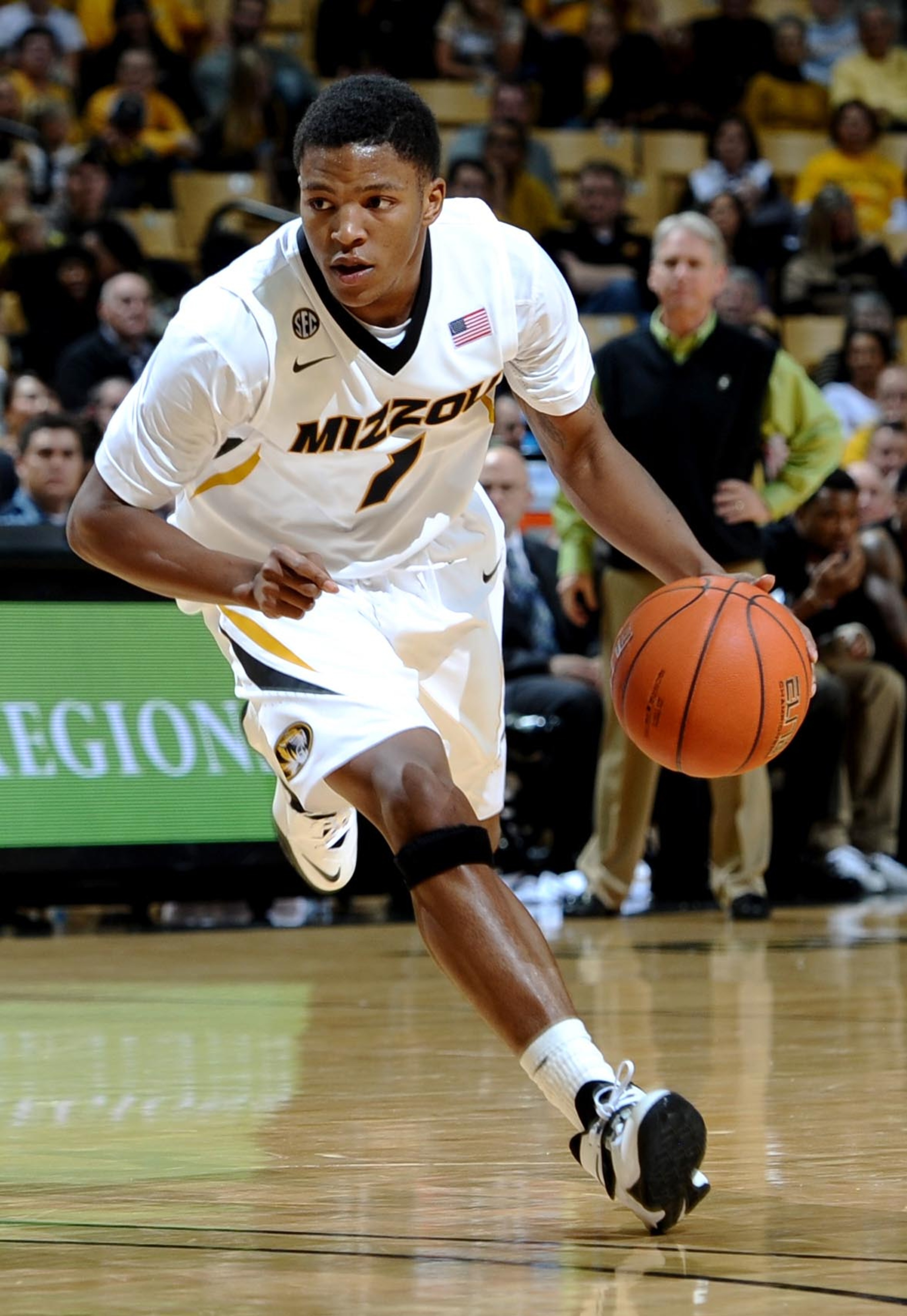 We saw a lot of exciting things from the youngsters on Friday night, but now they have to prove they can deliver again and again.