Against Hawaii, Mizzou was dealt some adversity with Jordan Clarkson's two quick fouls, and Tim Fuller had to shuffle like crazy in the post, but a lot of players did well, and the Tigers pulled away for a comfortable win in Kansas City. 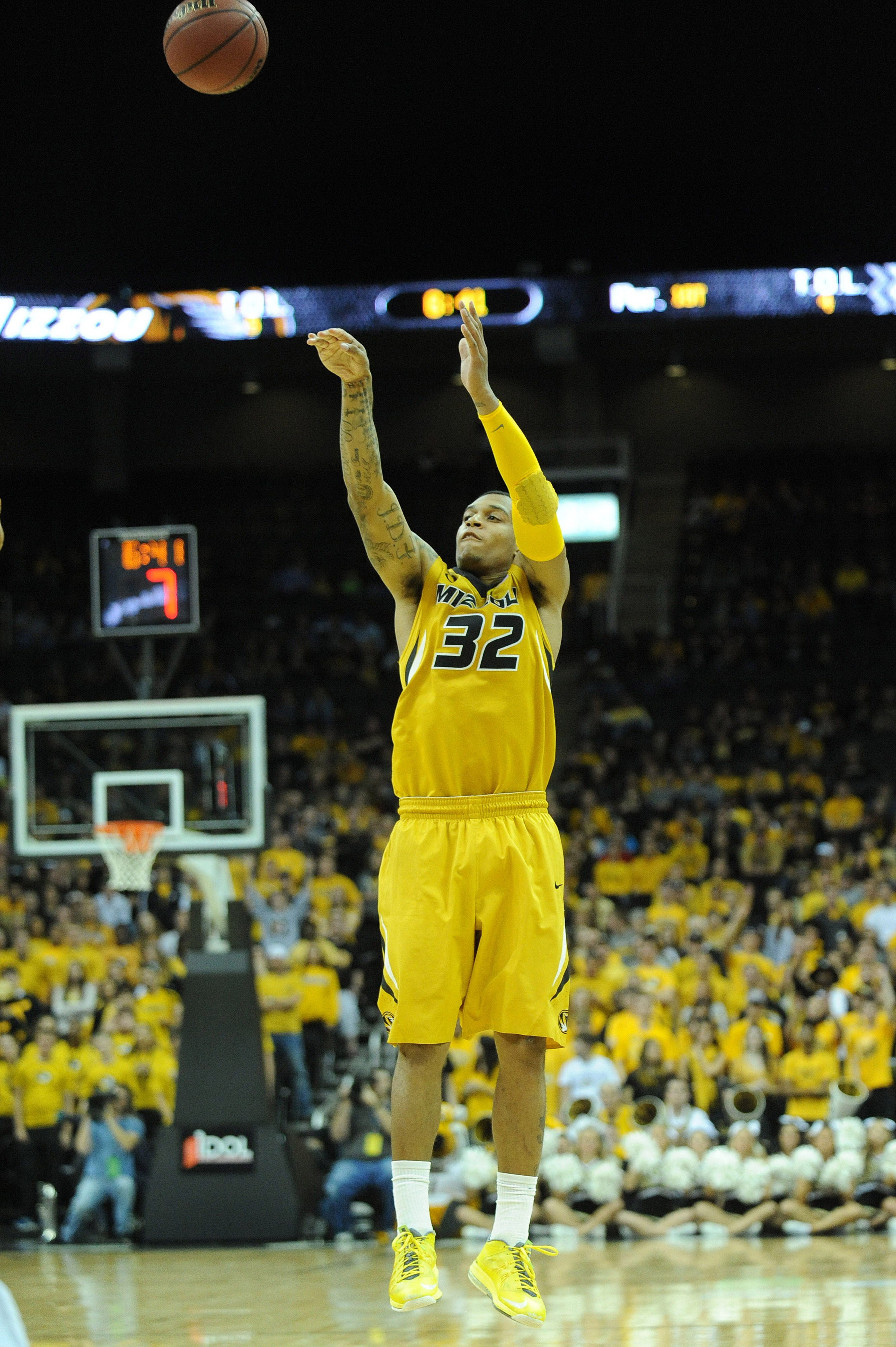 Solid win. Mizzou was dealt some adversity with Clarkson's two quick fouls, and Tim Fuller had to shuffle like crazy in the post, but a lot of players did well. Unlike the Jordan Clarkson Game against SIU, in which Clarkson was brilliant and nobody else averaged even 0.35 AdjGS per minute, five Tigers averaged at least 0.40 on Saturday, and Clarkson wasn't even one of them. We need a few more games to figure out the real Mizzou, I guess, but yesterday was encouraging.