Share All sharing options for: Mizzou's Greatest, #100: The SEC announcement

The word "great" doesn't only mean "wonderful" or "excellent." It can also describe something that is significant or powerful. In this way, Missouri's move from the Big 12 to the SEC could honestly be No. 1 on this list. Short-term and long-term, it changed almost everything about Mizzou's athletic program: who the Tigers play, where they recruit, et cetera. It upset a few people and thrilled others, but while we technically don't know if we will one day look back on the move as a wonderful or excellent thing (I'm optimistic, obviously), we will definitely look back on it as significant and powerful. We already do.

Go back and read the Rock M Nation archives. Perhaps the MIZZOUEXPANSIONAPALOOZA™ 2010 section. The first six months or so of the conference realignment saga were quite cruel to the University of Missouri. Long dissatisfied with the inequality, faulty revenue, inequality, and inequality of the Big 12, Mizzou fans' collective ears perked up when the Big Ten announced it would be expanding from 11 teams to 12 (or, potentially, more) in the future. The state governor, who did Mizzou no favors from the perceptions standpoint, even went out of his way to talk down about two conference mates in talking up the Big Ten. And in the months that followed, it appeared that Mizzou was a front-runner on the Big Ten's list. Early (and irresponsible) reporting even suggested that Mizzou's move was as good as done. It wasn't.

Whatever leverage Missouri had in the "The Big 12 needs fixing, or we might leave" discussion vanished when Texas' Chip Brown helped to float a "Pac-10 wants Texas, Oklahoma, and most of the Big 12 South" rumor. Nebraska ended up getting a Big Ten ticket, Colorado bolted for what would soon become the Pac-12, and Mizzou's future went from "Who the hell knows?" to "Um, Big East?" to "Um, Mountain West??" to "Oh. Still Big 12." Mizzou was deemed a significant loser in the soap opera, mocked by many for having "opened its blouse" for the Big Ten and come up empty. It wasn't a fun summer.

Stating in the fall of 2010, however, Mizzou's fortunes changed. The Tigers went 10-3 on the football field, setting an ESPN Gameday attendance record, beating Oklahoma, and briefly reaching the Top 10 for the third season in four years. But just as we were beginning to accept that life in this new Big 12 might actually be a good thing, the fault lines began to show again. Months of "We could still leave for the SEC, ya know" bluster from Texas A&M turned out to be something real, the Pac-16 scenario emerged again, Oklahoma's regents met about leaving the conference, Big 12 commissioner Dan Beebe resigned, David Boren started talking over Brady Deaton ... and just over a month later, the SEC was announcing that Missouri would become its 14th member. In between, we had live threads for curator meetings and laughed at premature announcements.

The 23 months from December 2009 (when the Big Ten announced it would expand) to November 2011 (when the Mizzou-to-SEC announcement took place) were grueling, frustrating, and downright maddening. And they resulted in Missouri moving to the most outstanding athletic conference in the country. Again, we don't know how this will impact Missouri's long-term fortunes. And we know that, among other things, it at least temporarily ended one of the longest, most impressive rivalries in college sports (Mizzou-Kansas). But it was significant. It was, by at least one definition, great. 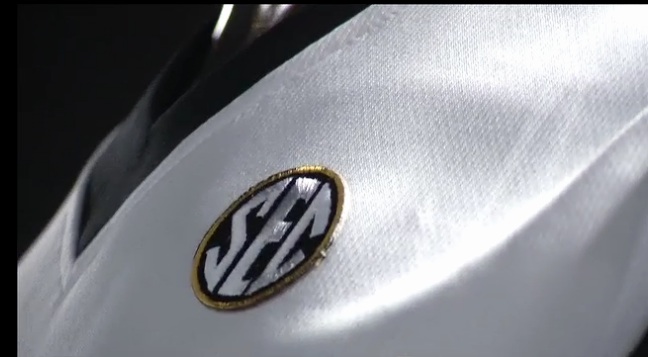 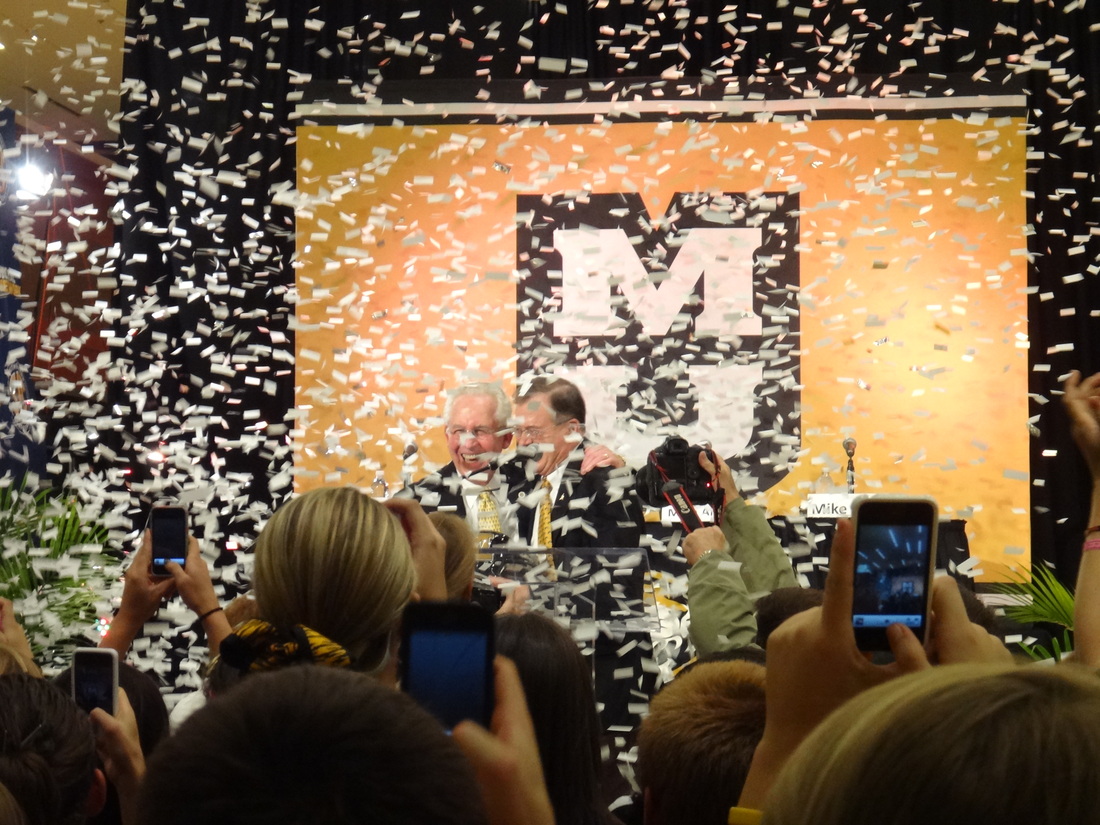 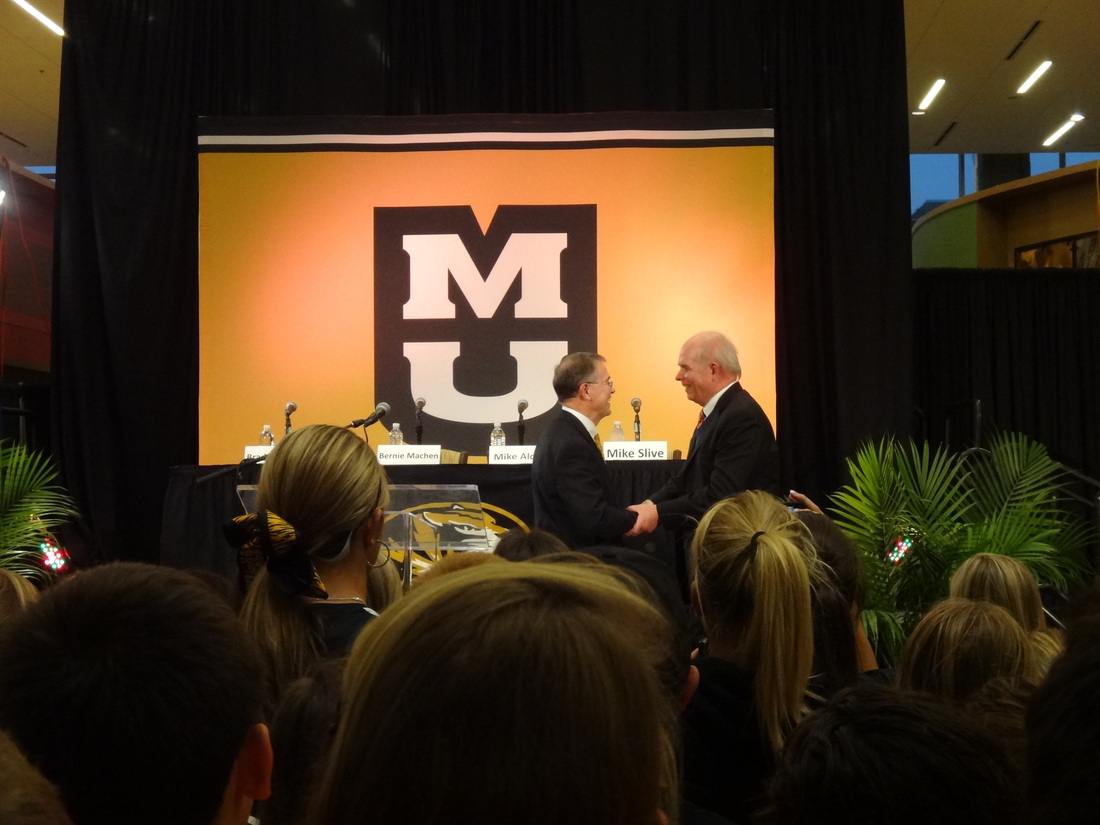 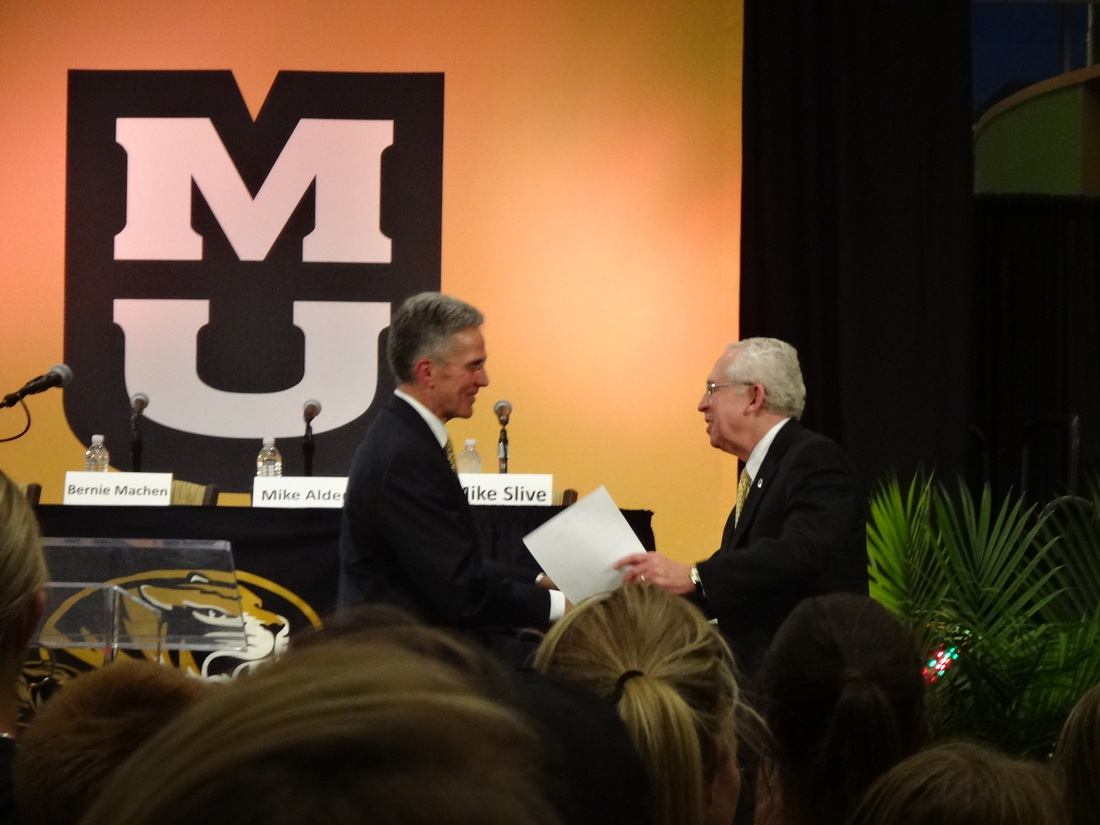 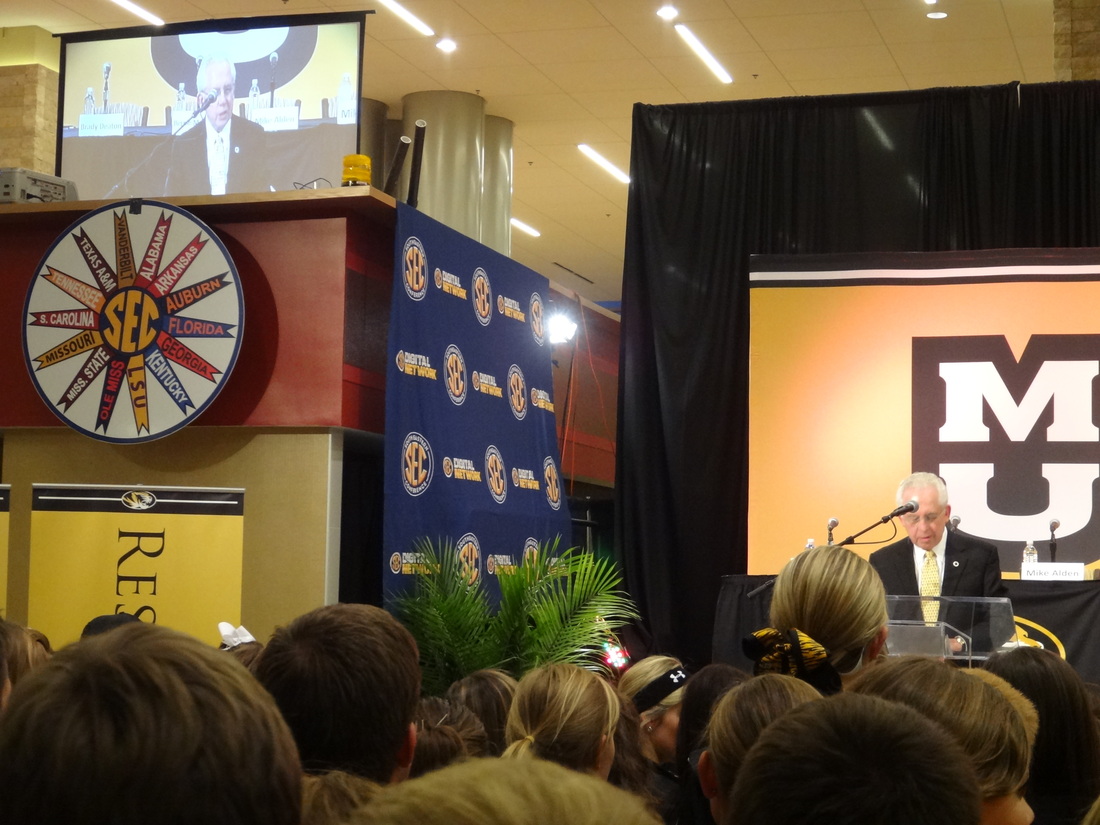 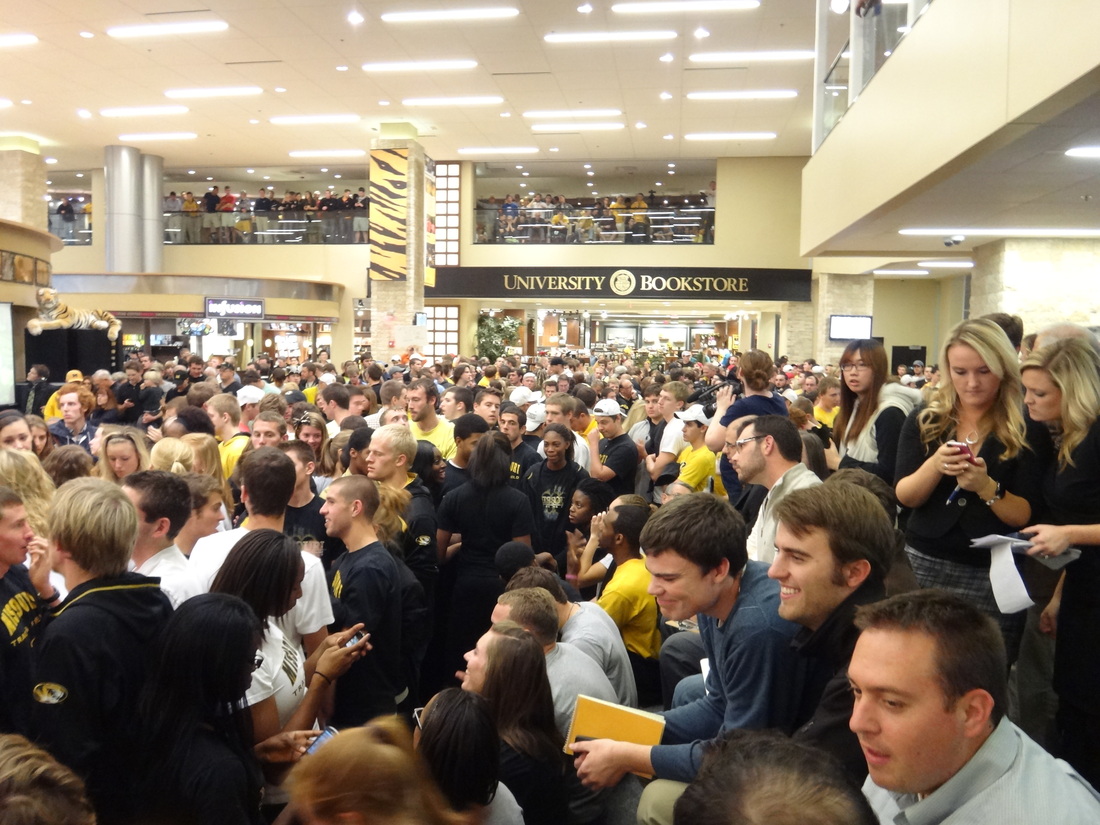 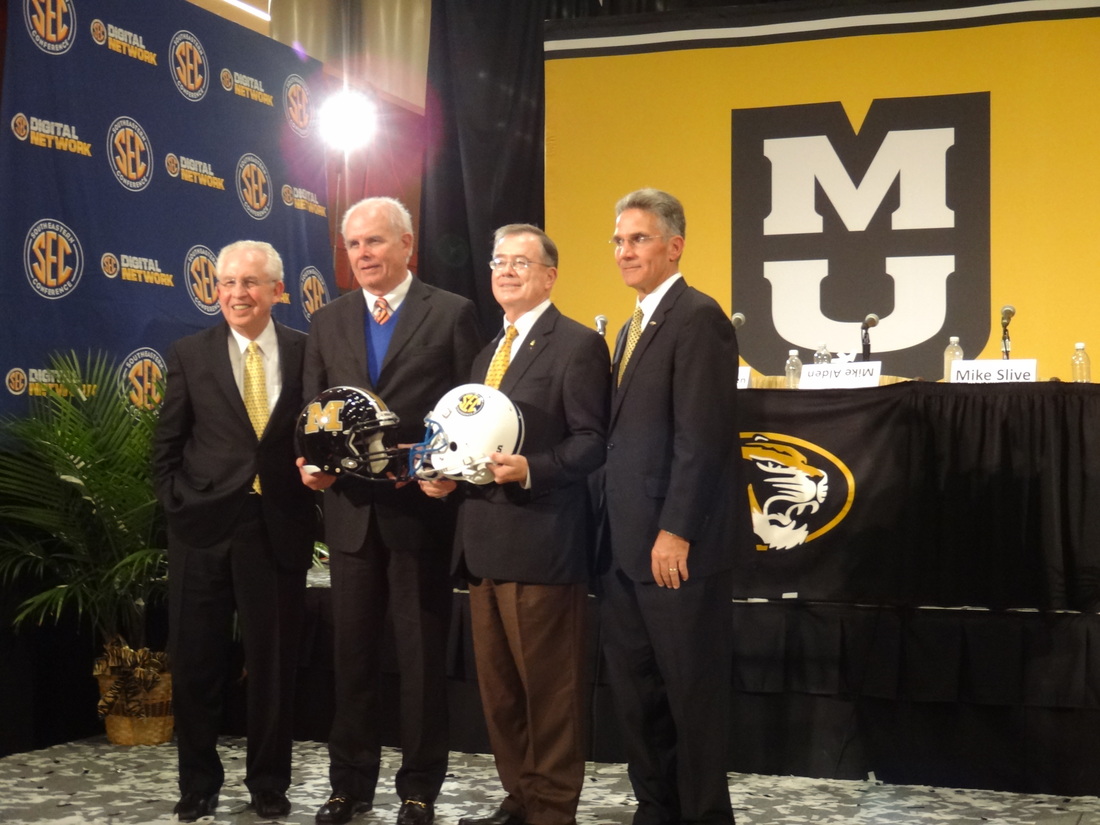 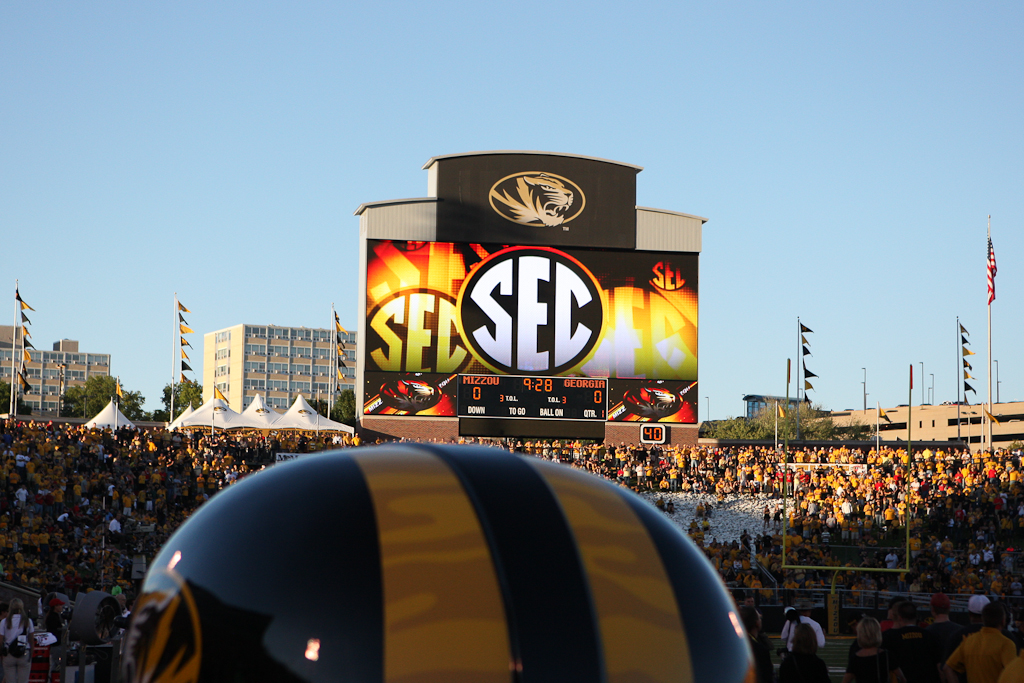