Mizzou Links: The DNA of an Odom defense

Share All sharing options for: Mizzou Links: The DNA of an Odom defense

How about the 1998 Insight.com Bowl in three parts? More of Barry Odom in action.

The Trib: Odom worked wonders in 3 years with Memphis' defense

Odom’s Memphis defenses found success by pooling the available resources and recruiting to fill the gaps. The Tigers lacked defensive-line depth, so Odom switched from a four-man front to a three-man line.

He instituted a new position, the "Dawg," a hybrid speed rusher/outside linebacker whose responsibilities extend from getting to the quarterback to dropping back into pass coverage against slot receivers, tight ends and backs.

After starting four players at the position over his first 16 games as coordinator, Odom settled on 6-foot-6, 230-pound Jackson Dillon to be his "Dawg" five games into the 2013 season — Dillon’s true freshman year.

Dillon, an Oklahoman like Odom, started 20 of the past 21 games at the position, totaling 72 tackles, 14½ tackles for loss, 4½ sacks and three passes broken up. He was a terror in the Tigers’ Miami Beach Bowl win over BYU on Monday, with 11 tackles, including three for loss, and a forced fumble.

Negative Plays: This is where you see the biggest difference. Odom's Memphis defenses had about twice as many sacks per game (2.33) as the Tigers did in 2011 (1.17). Odom's Memphis defenses went 47 percent shorter between sacks than the 2011 team, had 19 percent more tackles for loss and went 18 percent shorter, on average, per tackle for loss than the 2011 team.

PowerMizzou tends to do a pretty strong job of looking toward the future during bowl practices. They've had redshirt reports in previous years, and this season they've been doing a pretty solid Next In Line series.

This one was surprising

And The Valley Shook: Christmas Cards From the SEC 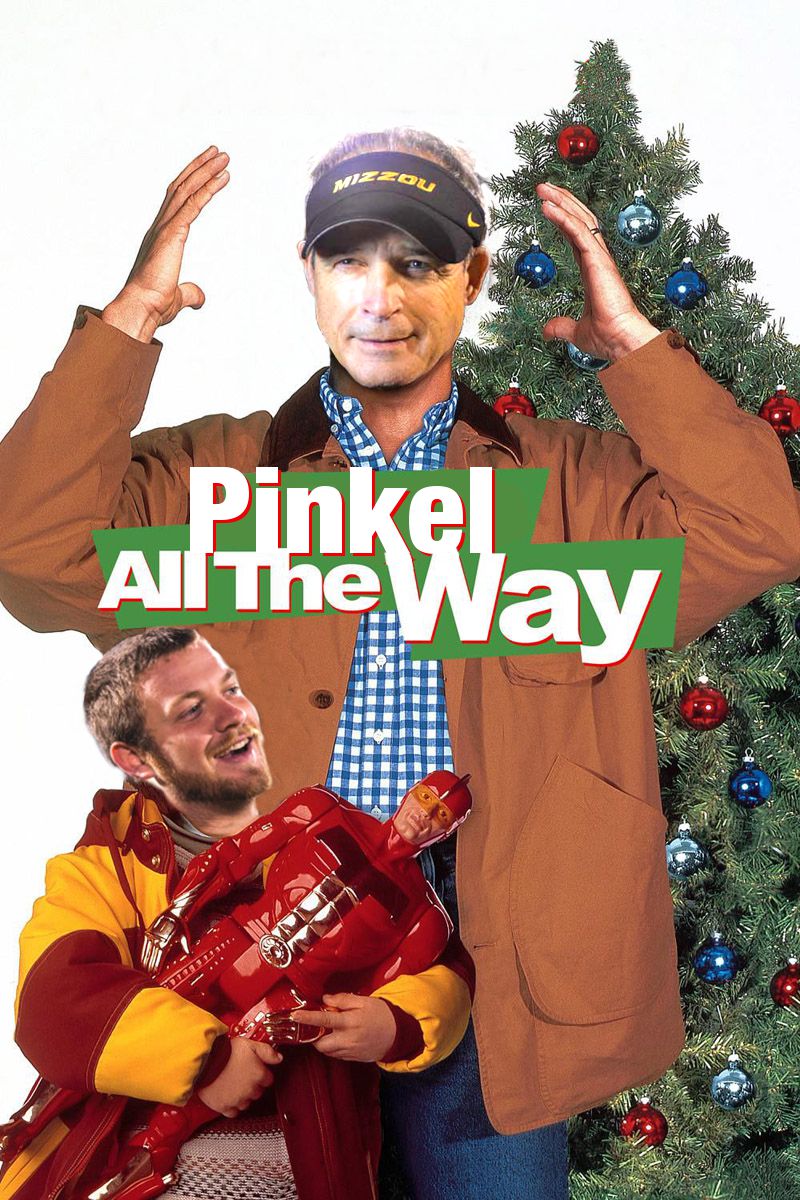