Share All sharing options for: 2014 NFL Draft: E.J. Gaines is a Ram

Missouri cornerback E.J. Gaines was drafted in the 6th round with the 188th pick.

With the 188th pick in the #NFLDraft, the #RamsDraft @mizzoufootball defensive back E.J. Gaines! pic.twitter.com/VZWyti7pYa

A three-year starter from the Kansas City area, Gaines was a superb, steady member of the Missouri secondary. He's a strong, unafraid tackler with a nice set of hands; despite missing two games with injury, he finished his senior season with four tackles for loss, five interceptions, and three pass break-ups. He returned a fumble for a touchdown in the SEC Championship game against Auburn, and in the best performance of his career, he held Texas A&M receiver Mike Evans, the seventh selection in the 2014 draft, to four catches and eight yards.

Drafting big cornerbacks is becoming a trendy thing with the success of the Seattle Seahawks in the NFL; at 5'11, 195 pounds, Gaines is much more the old prototype. But aside from his size (still decent, not spectacular), he has no clear weaknesses. His well-rounded game made him a Mizzou standout. And while his return opportunities were limited in Columbia, he did score on a punt return as a sophomore and gained 44-yards on a punt return reverse as a junior. 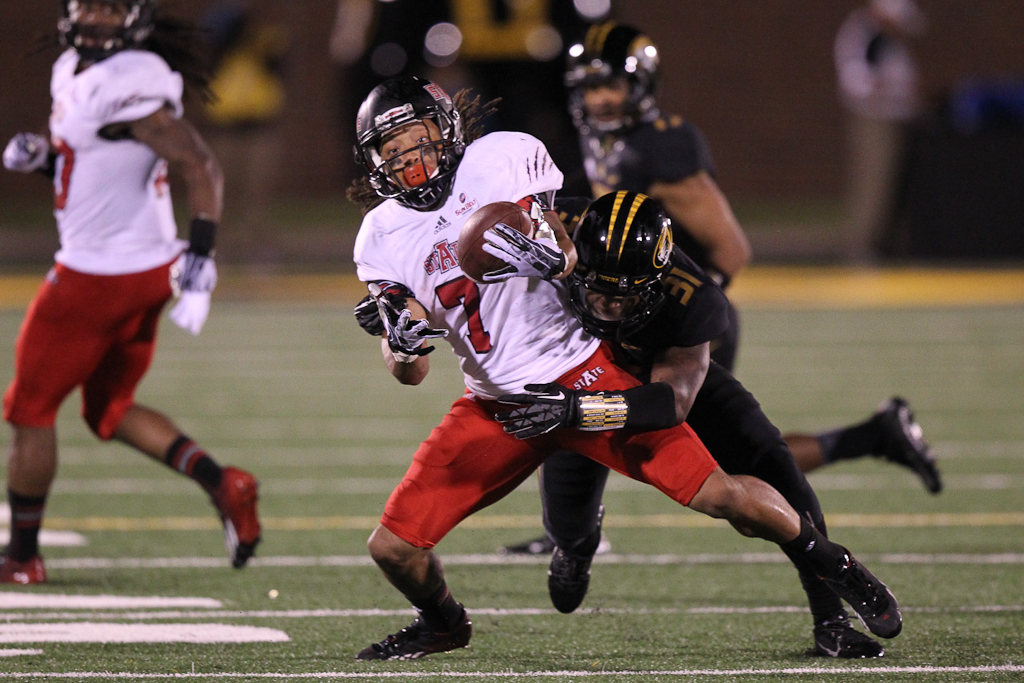 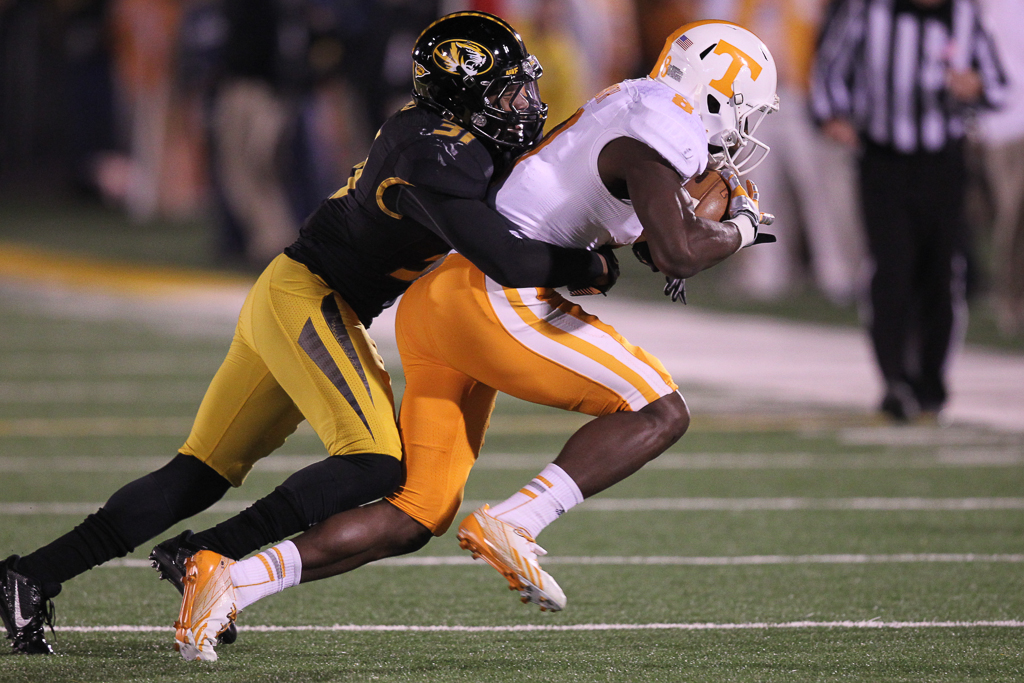 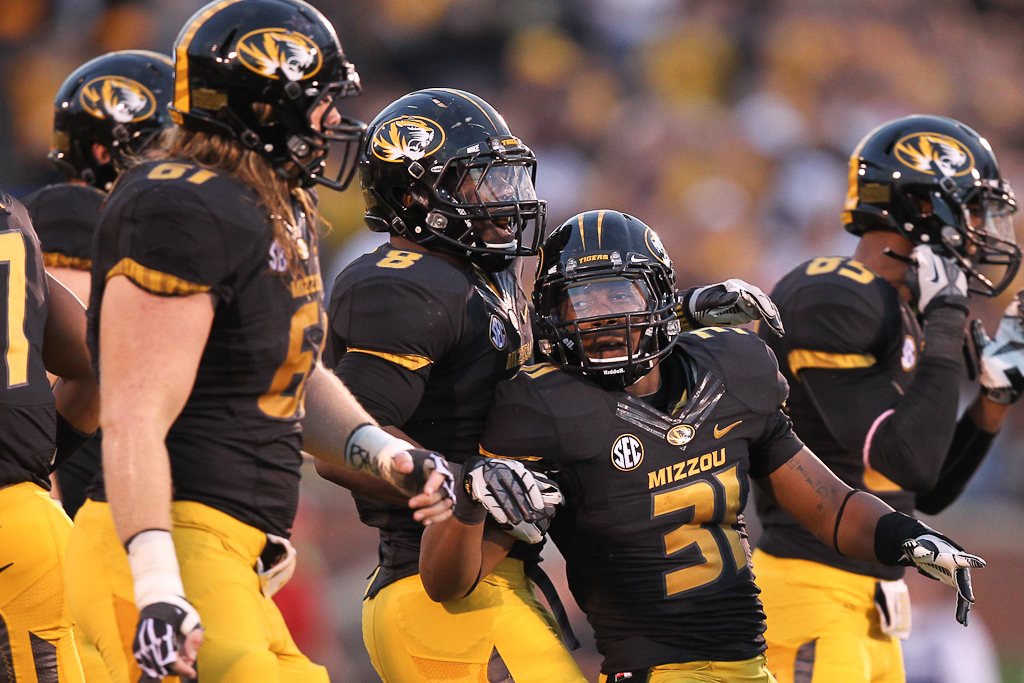