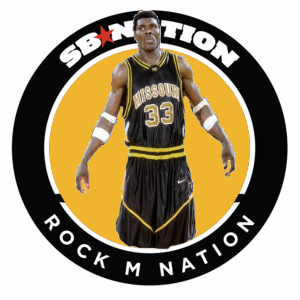 Kim Anderson: As we speak, I'm pulling into town right now to visit with some people (for recruiting).

How will Missouri's newest draftees fare in the NFL? - Columbia Daily Tribune | Columbia Missouri: Behind The Stripes

This is the big one, isn't it? Will Michael Sam make the team? The recent history of the 249th pick -- or the closest defensive end to the 249th pick -- is one of journeymen, and scratching and surviving. The 2010 guys -- McClain and Lorig -- have done well for themselves but Lorig, at least, had to switch from defensive end to fullback to find his way. McDonald, too, found steady work after getting practice squadded for his first season. 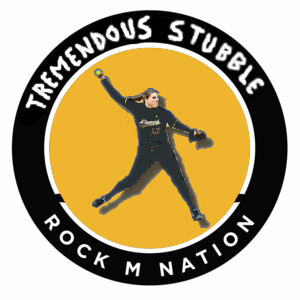