With the last pick in the second round of the NFL Draft, the Seattle Seahawks selected Missouri tackle Justin Britt.

A former wrestler from Lebanon, Mo., Britt started 36 games in his Missouri career. He was lost for injury late in the 2012 season but recovered quickly enough to not only start all 14 games in his senior season, but to perform at an all-conference level. Britt was the prototypical Missouri two-star recruit; he committed early in the recruiting process, before the services could get a good look at him, and after a redshirt year, he rather quickly became a contributor.

At 6'6, 325 pounds, Britt certainly carries plenty of weight, but his biggest strengths have always been in his flexibility and tenacity. His wrestling background shines through in his football. Apparently that appealed to the world champion Seahawks, who drafted him much higher than experts predicted. 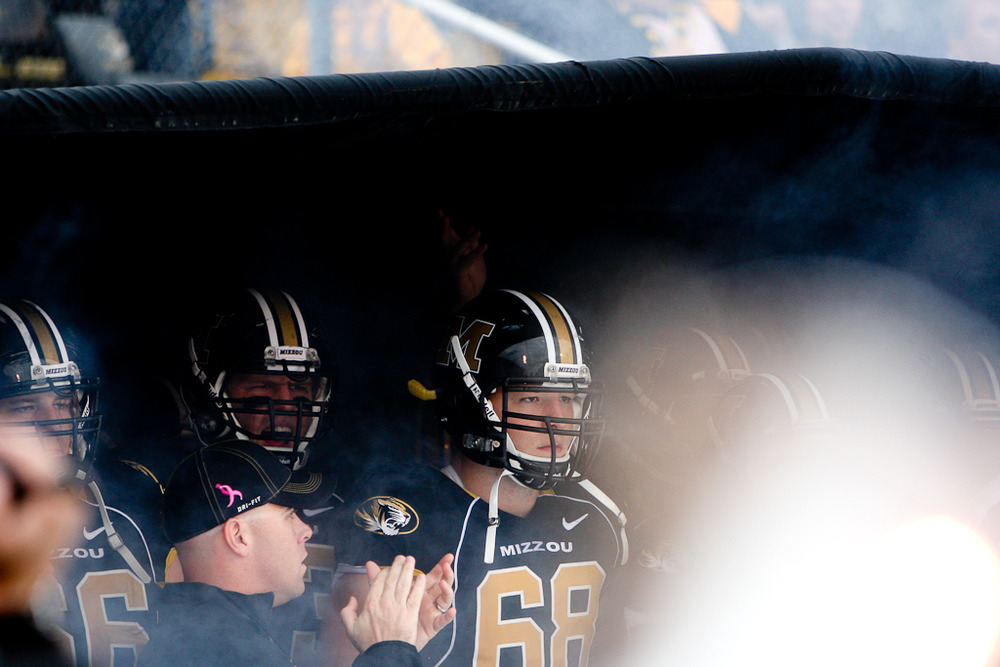 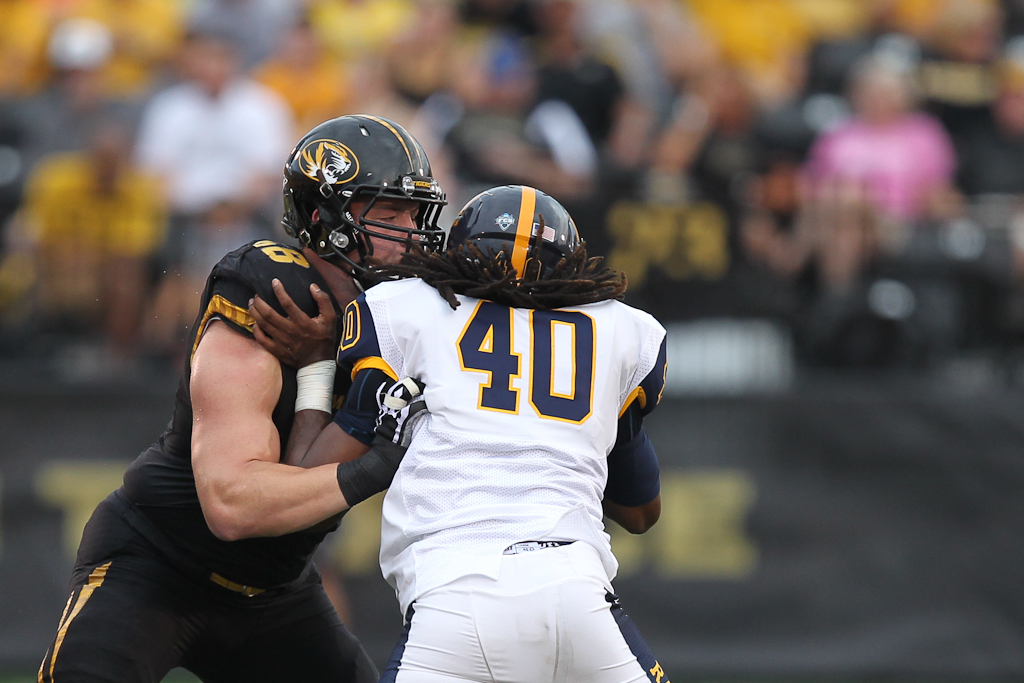 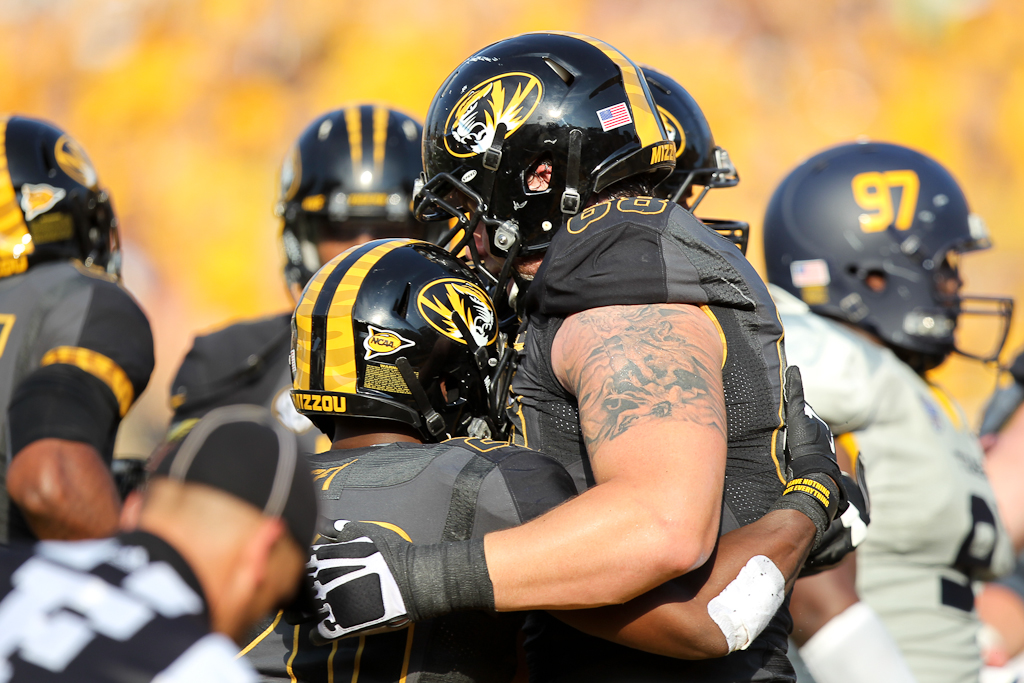