Football recruits keep talking about how much they like our facilities, we have more connections to the San Antonio Spurs, and Evan Boehm is being watched

#Mizzou QB commit @DrewLock23 was ranked No. 2 by @Elite11 coaches last night. IMO he did nothing to jeopar... https://t.co/wqZroVW0Ph

"It’s a very nice school," Beckner said. It’s also the only campus he’s visited this summer. "Real nice school. Their facilities, the weight room and when I saw the indoor facility it was nice."

Boehm started all 14 games at center last season, anchoring a Mizzou offensive line that helped produce a rushing game that averaged 237.9 yards per game, ranking second in the SEC and 16th nationally.

#7. Missouri: Veterans returning along the line, at QB and at RB; WRs are deep but lack the one true guy with DBG's departure. Biggest growing pains will be at DL, which lost heavily to the NFL. With a solid, if not stellar, back seven, the D is going to get scored on a goodly bit. Upper-middle of the East, but will still struggle to get 8 wins.

PM: How long does it seem like since you've been out on a basketball floor in competition?

DB: "It feels like ten years. It's been about six to eight months. Still doing stuff basketball wise, just not going out full force. I'm almost there. Doctors are saying good things and like I said, just continue to work hard."

Like a lot of young basketball fans, Carson Calkins grew up dreaming of winning the NBA Finals and hoisting the Larry O’Brien Championship Trophy. Unlike most basketball fans, he realized that dream with the San Antonio Spurs this past season. 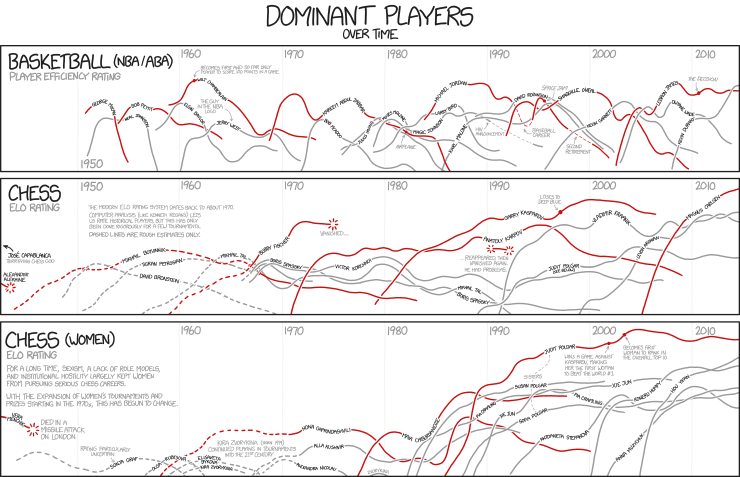