Almost overnight, Markus Golden went from athlete-without-a-position to stud defensive end. In 2014, the senior gets a chance to become a true SEC star.

Bill C.: We read every practice report, and we watch every game, probably more than once. We obsess, in other words. And a year ago, we were wondering if Markus Golden could even snag a spot on the second string at defensive end. A few months later, we were relieved when he announced he was returning for his senior season instead of going pro. Even when you obsess, you can be surprised.

Happy surprises are the best surprises, and Golden was an incredibly happy surprise. A raw end and physical marvel, Golden found a role early in 2013 with pure physical dominance. And as the year wore on, he became a true defensive end, as active as anybody on the defense; in fact, he made more big plays per snap than All-American Michael Sam or second-round draft pick Kony Ealy. And this offseason, he evidently became a true leader, taking young backup defensive ends under his wing, representing the team at SEC Media Days, and getting himself elected Missouri Captain. If Missouri does great things in 2014, Markus Golden will be leading the way; hell, if the Tigers don't end up lighting the world aflame this fall, it will almost certainly be in spite of Golden's efforts, not because of them. He went from unknown to difference-maker nearly overnight. Can't wait to see what he might do this fall.

The Beef: I am thinking he had one of the most productive seasons ever of anyone who did not start, and he was behind a second-round draft pick and the SEC Defensive Player of the Year. Golden clearly took advantage of the snaps he had and put his athleticism on full display. Much is expected of him this season, as his name has started to land on the various positional watch lists and mock drafts. If he can live up to that hype (and right now, there is no reason to believe he can’t, based on his performance last season), Mizzou will once again be very formidable on the front line.

countrycal: Markus was good enough to start on most teams across the nation last year. This year he will get his chance to be a defensive starter and team leader and I expect him to make it hard to take him off the field. The Tigers defensive strength appears to be the defensive line and Markus and crew will need to be on top of their game to take some pressure off younger linebackers and defensive backs. I am really looking forward to watching this D-line control the line of scrimmage by taking it into the backfield on a regular basis when they are on the field. If they do, Markus will have a significant role in that action.

switzy227: Golden more than held his own last season against superior competition, so there is little worry about him struggling this year. It is certainly possible that he draws additional focus, but that would only free up some of the other players on this list to succeed. I think there is every chance that Golden manages to match Michael Sam’s output from a year ago, though, since this unit remains one of Mizzou’s strengths.

CapnCribbs: This guy is going to have scouts drooling all season long. He’s extremely quick off the line, has great speed to get around the edge, great strength to collapse the pocket, and great instincts to get after the ball (how many more cliches can I fit in here?). I imagine he’ll translate to an OLB in the NFL, but Mizzou is going to have another very special DL get drafted early in 2015.

AlaTiger: I think expectations of dominance are reasonable. 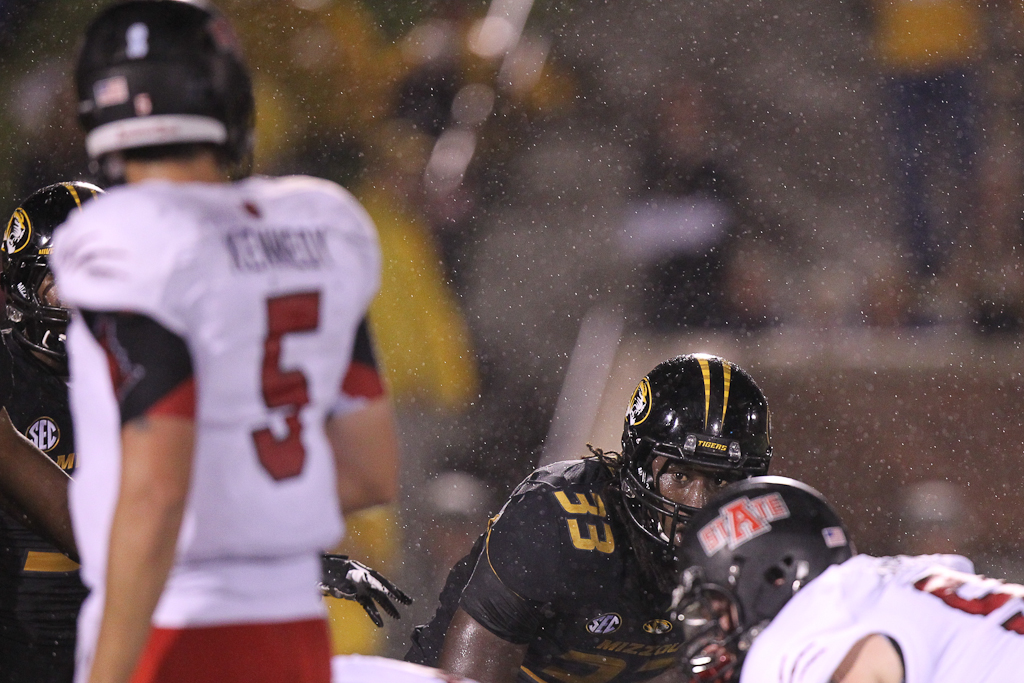 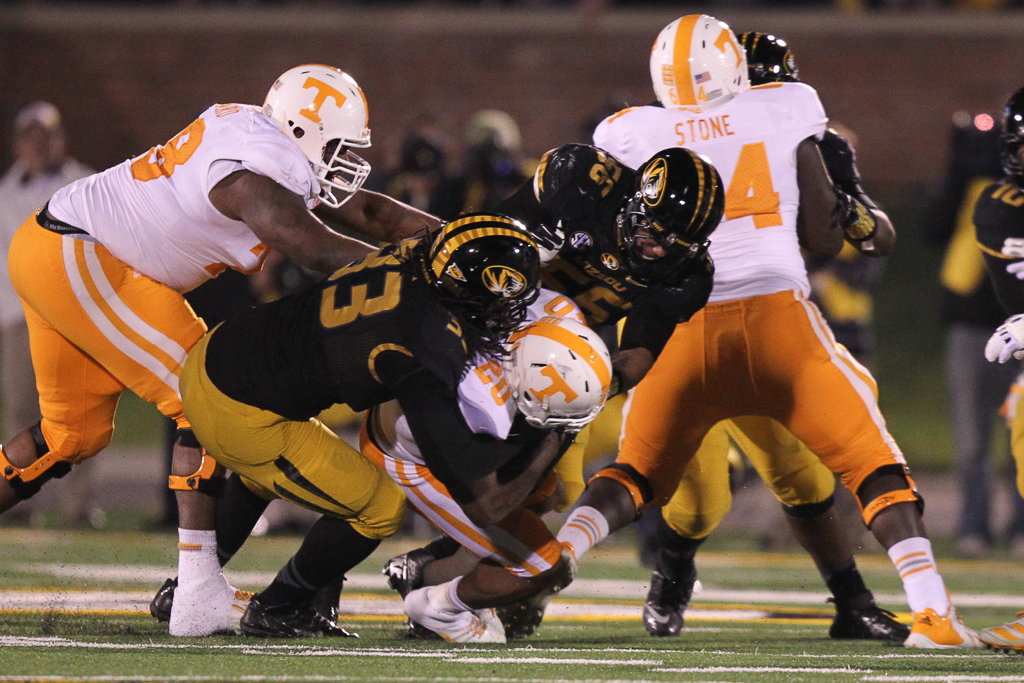 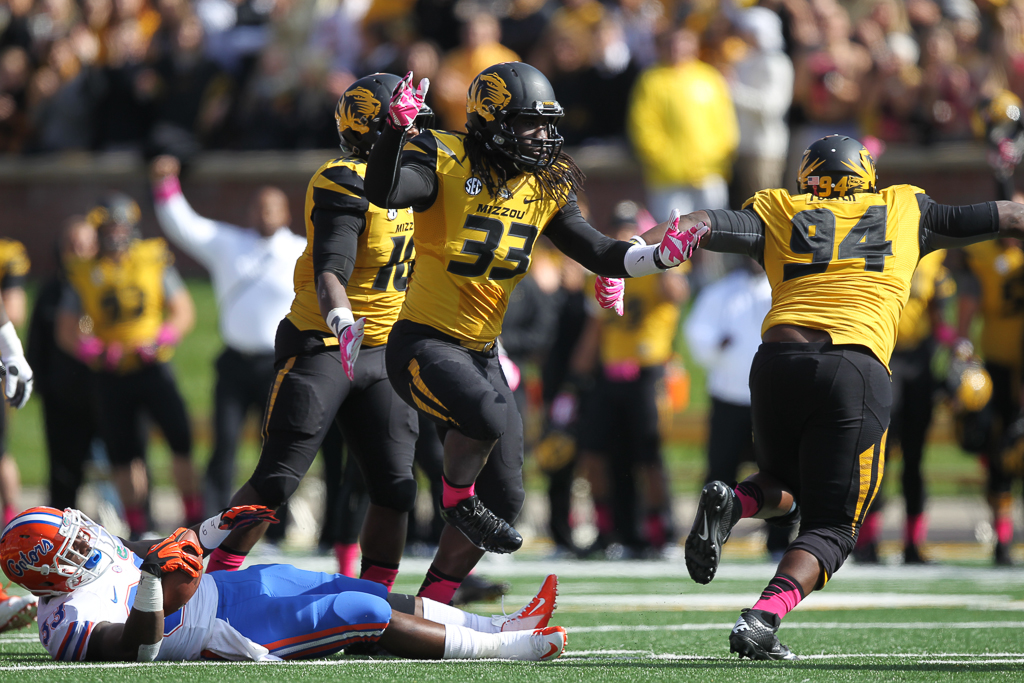 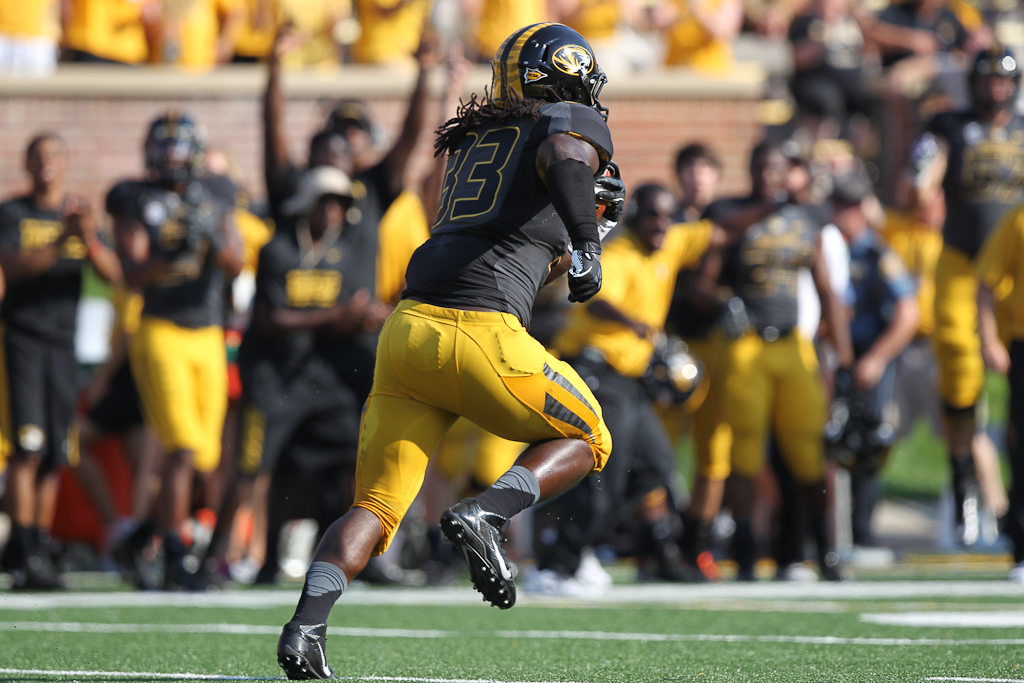