2014 Missouri Walkthrough: Can Shane Ray defend the both the run AND the pass?

Missouri's Shane Ray was the best No. 4 defensive end in the country last year; this year, he's No. 2. Can he hold up enough against run blocking to make him a true every-down threat? Lord knows his pass rushing skill will be on display.

Share All sharing options for: 2014 Missouri Walkthrough: Can Shane Ray defend the both the run AND the pass?

The Beef: Part of what made Kony Ealy and Michael Sam so successful last season was their ability to put so much pressure on the offensive line to account for them. So too shall Markus Golden and Shane Ray need to repeat the process. Ray has landed on the physical freak list from the off-season, putting up some staggering measurables and numbers when it comes to speed, size and vertical. A great season for him may push him towards the draft as well (I say that having no idea about his own thoughts on the matter), but Ray certainly delivered when he saw the field last season. My only concern with him is whether or not his relative lack of size will allow him to hold up well through 60 minutes of play.

countrycal: Shane’s late fumble recovery and touchdown to clinch the Cotton Bowl last year was one of several defensive touchdowns for the Tigers in 2013. There is no guarantee we will see that replayed this year, but not because of a lack of capable players. Ray is playing at 245 pounds (compared to Golden’s 260), but he brings tremendous quickness to the position and will be hard to handle in the same manner as Michael Sam was last year. Getting the start in his junior year after getting good numbers as a backup last year sets Shane up for some gaudy stats by the end of his senior year if he can continue to perform at his peak. He and Golden are barely a drop from what Ealy and Sam brought last year . . . and may even be better this year than their 2013 predecessors.

switzy227: Ray excites me. His speed is incredible and I think there aren’t a whole lot of OL who are going to be able to prevent him running around them. And with so many unproven and new faces at QB in the SEC, it’s going to be fun to see just how disruptive he can be.

CapnCribbs: I don’t think Ray is as talented as Golden is, but that’s tough to accomplish. That said, Ray is going to make a lot of noise in the SEC this year as well. Another great speed rusher, Ray has gone up against some of the best offensive linemen in the SEC and shown he can compete with anyone. Let’s just forget about his game against Auburn.

AlaTiger: The speed rush will be impressive. How Ray will hold up against the run is the question.

Bill C.: Yeah, run defense is the concern here. Of all the great plays Ray made last season, I also remember him getting shucked by Oklahoma State's Desmond Roland in the fourth quarter of the Cotton Bowl. Against the pass, Ray will be a dynamo. But if he struggles against the run, he could get subbed out for bigger options ... if Missouri has any, anyway. Harold Brantley? Rickey Hatley? But every-down-end or not, we know he will be a weapon on second- or third-and-long. 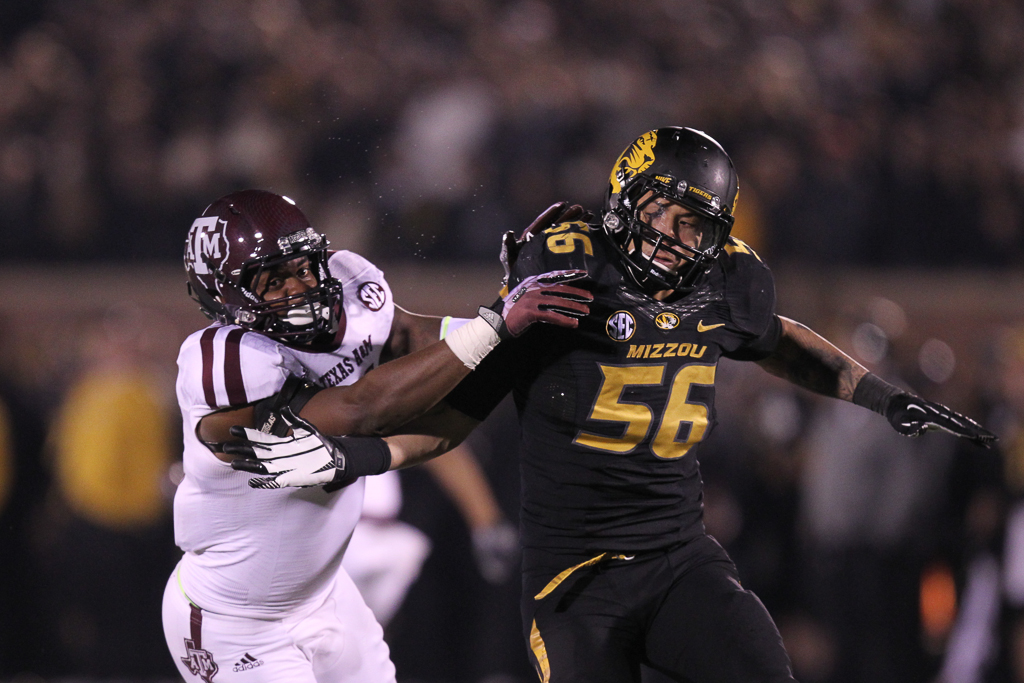 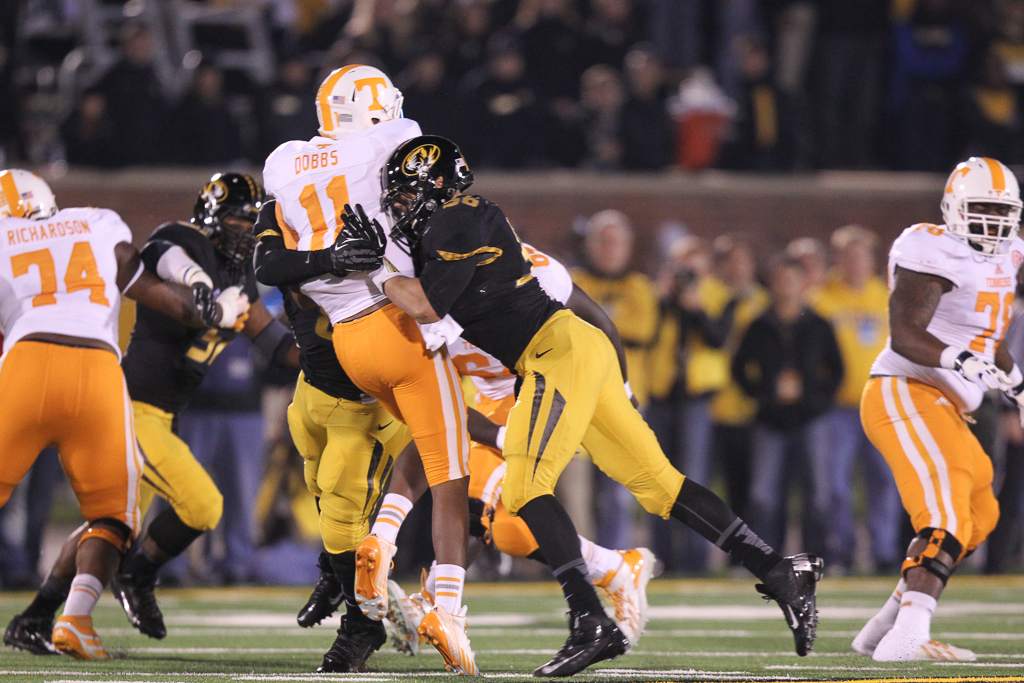 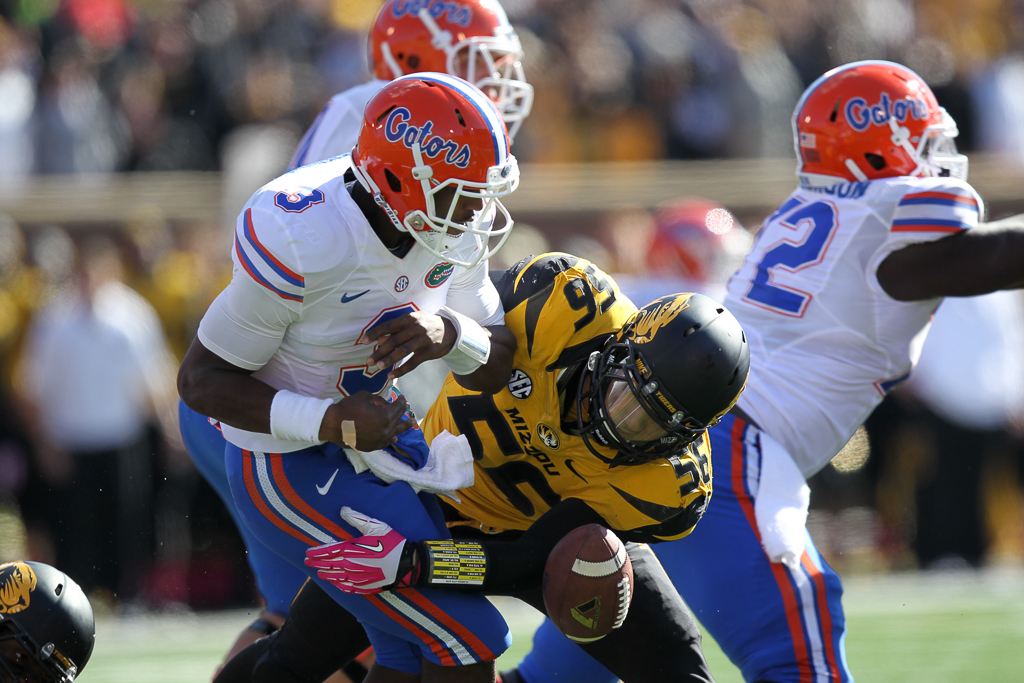