From two-star unknown to breakout redshirt freshman to frustrated sophomore, Harold Brantley's label has changed quite a bit in a short amount of time.

Share All sharing options for: 2014 Missouri Walkthrough: Harold Brantley is a 275-pound mystery

Bill C.: Brantley evidently got sick and lost quite a bit of weight in the offseason -- he told reporters over the weekend that he was hovering around 275 pounds or so, not the 290 listed on the roster. It was originally thought that he could be versatile enough to play both end and tackle at times, but he needs a good camp to get back in coaches' good graces. Hopefully it happens, as he's a unique, exciting athlete.

countrycal: Mizzou coaches came out of fall practices last year singing the praises of the young defensive linemen they had accumulated. They weren’t wrong. Several freshmen got opportunity to get onto the field last year, and they did not disappoint. Harold was one of those getting a lot of attention. A redshirt freshman, he started six games as either nose guard or defensive tackle, picked up 26 yards on a fake punt, and did everything he was asked to do . . . and sometimes more. This year Harold was thought to be contesting Lucas Vincent for playing time at the nose position, entering spring practice as Number Two on the depth chart at that position. The fall depth chart has him as fourth, signaling some change in status. Here’s hoping things will work out and we see an even healthier, more aggressive version of the 6’3" and 290-pound lineman.

switzy227: Brantley and Josh Augusta strike me as more aggressive lineman than the starters. Their youth leaves some work to be done, but playing behind Hoch and Vincent for another year should give them opportunity to continue honing the finer points of the position while hopefully still providing them the opportunity to blow things up from time to time in game situations: like blocking field goals or taking fake punts off-tackle for 26 yards. Of course, Brantley is going to have to do whatever the coaches are asking of him in order to regain that role, given his early depth chart tumble.

AlaTiger: It will be interesting to see how much of Brantley’s depth chart tumble is related to his illness. Hopefully he gets completely healthy and regains his strength (and competitive edge, if lacking).

The Beef: In most cases, I cannot fathom we end up knowing exactly what (or combination of things) has led to the drop Brantley has experienced as it pertains to the depth chart, but I think he is going to play a big role for this team this season and I would be disappointed to see him stay down that far for long. 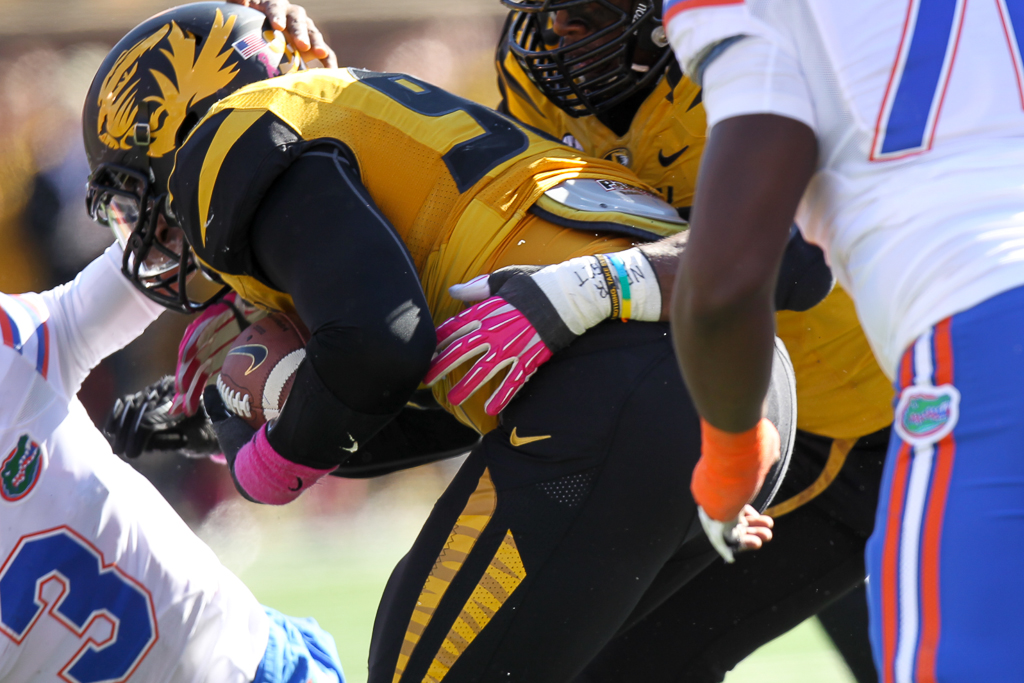 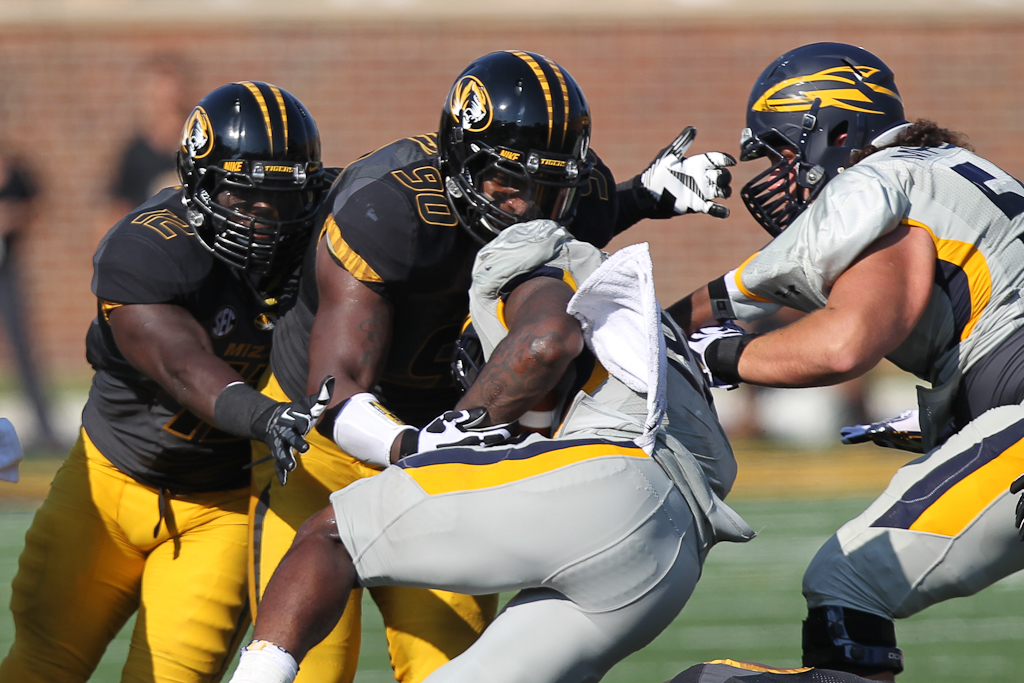