2014 Missouri Walkthrough: Brothers has gone from unknown to anchor in 12 months

In one year, Kentrell Brothers has gone from youngster with potential to veteran anchor for a linebacking corps that is both supremely athletic and inexperienced.

Share All sharing options for: 2014 Missouri Walkthrough: Brothers has gone from unknown to anchor in 12 months

countrycal: Kentrell started every game last year at weakside linebacker after playing in 11 games during his freshman year. He is considered our most experienced linebacker and in the spring was slated to move to the middle. The fall depth chart has him as the weakside starter, which might signify sophomore Michael Scherer looked good enough to earn that starting position. Brothers was a consistent, productive starter last year and should only get better with another year under his belt.

switzy227: Kentrell is the standout in this group, and deservedly so after a fine 2013 season. I expect to see leadership and productivity from Brothers this season (and next) as he takes over for a long series of respected LB leaders. Switching positions is going to make him all the more versatile and provide the group with extra depth in case of injury.

AlaTiger: I was already a Kentrell Brothers fan, but witnessing this interception in person just sealed it for me, even if Carta-Samuels gift-wrapped it for him.

The Beef: With Brothers the starter at the WILL spot for this season, I think the coaches are trying to maximize the speed on the field, but it is also intriguing as Cal talked about earlier with Scherer apparently getting ready to QB the LBs. This group, along with WR, perhaps has the most question marks, but there is little question about the ability of Brothers and what he should bring to the group.

Bill C.: A year ago, all we really knew about Kentrell Brothers was that he was a hard hitter and looked good on special teams. Now, he's by far the anchor of a linebacking corps that is athletic as hell but all sorts of young. Brothers was a consistent guy last year, both near to and far from the line of scrimmage. You want a weakside LB who can deliver both 6+ tackles for loss and 6+ passes defensed, and Mizzou has that in Brothers. I'm really glad Scherer looked good enough in the middle to keep him there, as Brothers appears to be a natural at his current position.

It doesn't take long to go from youngster-with-potential to veteran anchor; Kentrell Brothers is proof of that. If Donavin Newsom makes the same type of transition from special teams dynamo to steady starter, this unit will be just fine. 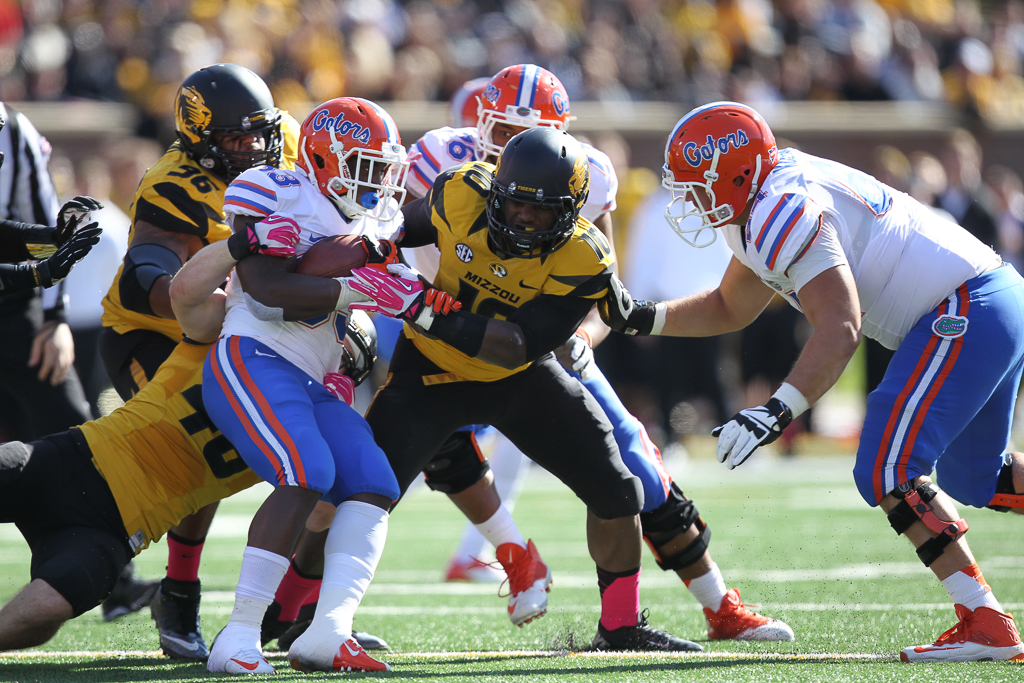 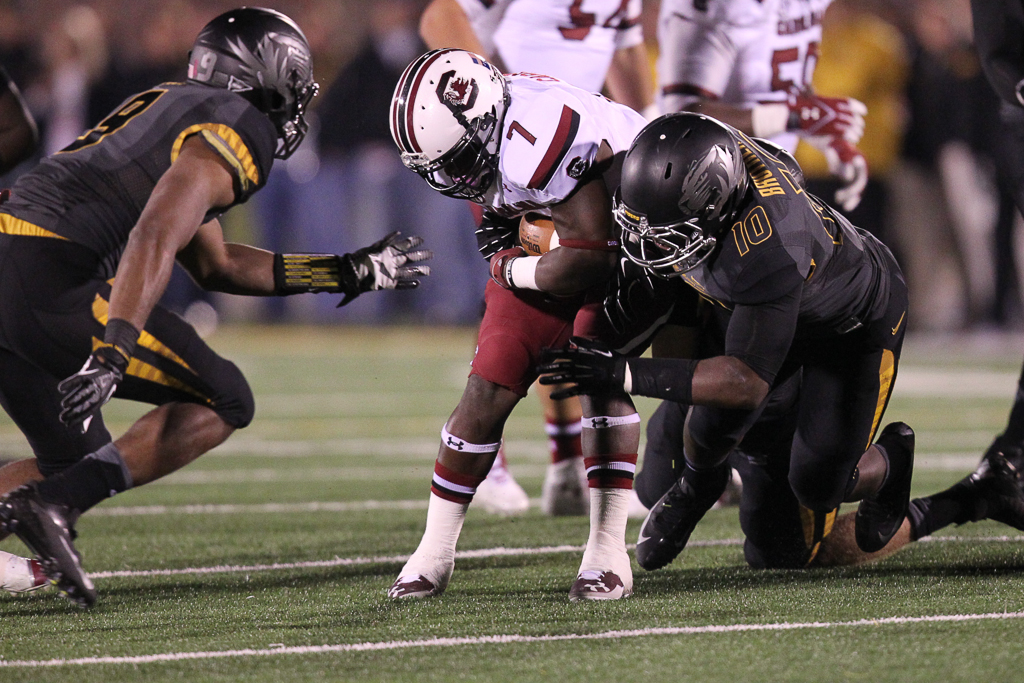