2014 Missouri Walkthrough: Webb is the rock of the defense

A young Mizzou secondary will be led by a wise old sage.

Share All sharing options for: 2014 Missouri Walkthrough: Webb is the rock of the defense

Bill C.: Braylon Webb wasn't even the most highly touted member of his family in Missouri's 2010 recruiting class. No, those honors belonged to his four-star cousin Tristen Holt. But while Holt was sent packing pretty early in his career, Webb has not only persevered, but thrived. He was a steadying presence for a 2011 secondary that needed just that, and in the last two years, he's gone from safety valve to play-maker. He isn't William Moore in that regard, but in 2014, he'll be a sure thing for a secondary that, again, needs just that. We've talked about youth and upside a lot in previewing the linebackers and cornerbacks; Webb almost has enough career starts on his own to craft an experienced secondary no matter how many sophomore cornerbacks Mizzou fields.

Webb has been the forgotten member of a defense that has outranked its offense in each of the last two years. Heading into his senior season, however, he's seen some accolades coming his way. And if he leads a young secondary through some occasionally rough terrain, those accolades could add up in the postseason as well.

countrycal: With over 30 starts and the experience of a valuable member of the Tiger defense for three years, Braylon comes into his senior year ready to top off a fantastic career as the leader in Mizzou’s defensive backfield. Webb will fill the strong safety position and supply added help for the youngsters who will be filling the cornerback positions. Braylon is one who may very well come away with some well-earned, post-season rewards and, hopefully, another ring.

The Beef: 30 starts? Seriously? Goodness ... he is in Matt Hoch "underappreciated" territory for me. Even more so I guess because a lot of folks believe that Duron Singleton may ultimately end up as a starter here, and he is listed behind him. With the youth of the CBs (and LBs for that matter), it is the safeties who really need to lead the back 7, and that should start with Webb

AlaTiger: Yeah, I wouldn’t have guessed that either. Respect. I don’t recall much in the way of spectacular from Webb, but he has been a solid contributor for years. I’ll echo The Beef on the need for leadership from the safeties with the youth at corner and LB. 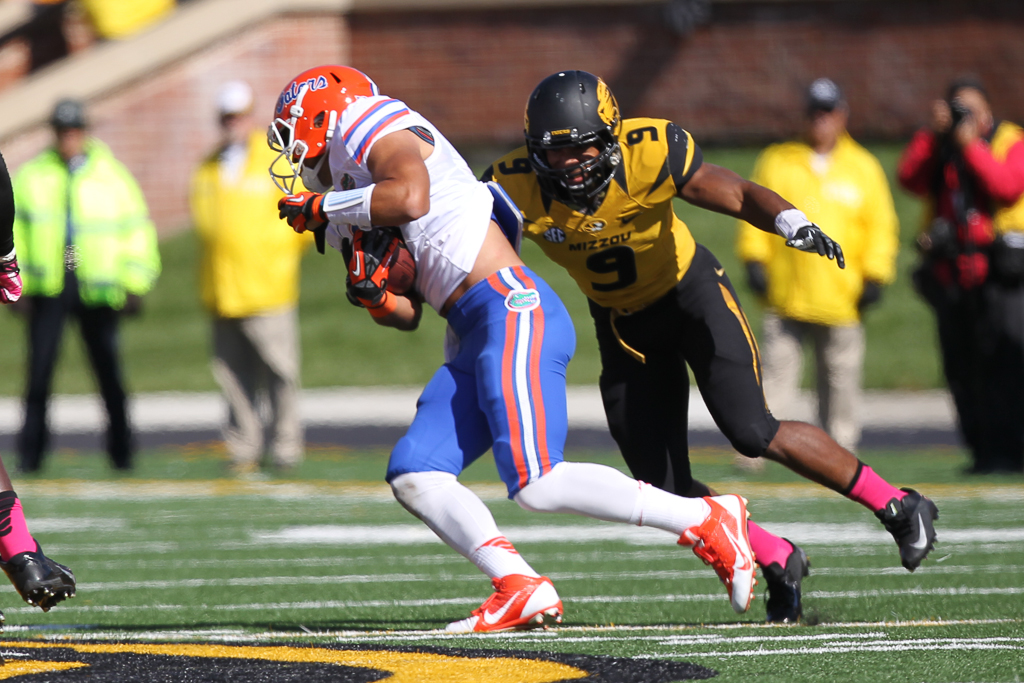 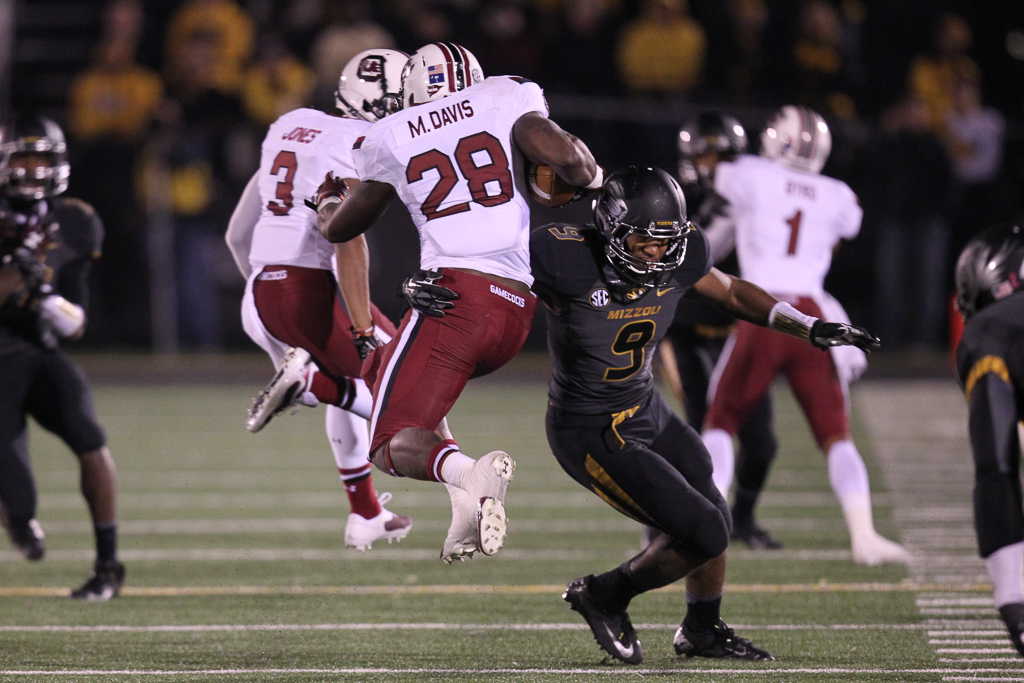