We're finally in a place where we can finish the Greatest countdown. But first, as a lead-in, let's #evergreen the top 10 again. Next up: welcome home.

Chester L. Brewer, MU's Director of Athletics, had a vision. To make the rivalry more interesting, the University would invite alumni to "come home" for the game. In 1911, the tradition of Homecoming at the University of Missouri began with a spirit rally, a parade and more than 9,000 fans packed into Rollins Field (now Stankowski Field) to watch Mizzou football. It has since served as a model for the various Homecoming celebrations that take place across the nation.

Carrying on the spirit of the event it started, Mizzou still has its annual parade and spirit rally. Homecoming events at Mizzou have broken the world record for the largest peacetime blood drive on a college campus and have included large emphasis on community service, campus decorations, talent competition, Homecoming hall of fame and many other activities.

Other schools claim to have invented Homecoming, as well, but Mizzou patented it. Chester Brewer tied it to football, and for better or (sometimes) worse, the bond stuck. For more than 100 years, Greeks have pomped, alumni have been welcomed home, and Mizzou football has taken the field in front of the Homecoming crowd. The game itself hasn't always been memorable (and it's sometimes been memorable in the wrong way), but in a sport as laden with tradition as football, Mizzou long ago played a role in one of its primary traditions. On the eve of another college football season and another run of Homecoming prep, that's worth celebrating. 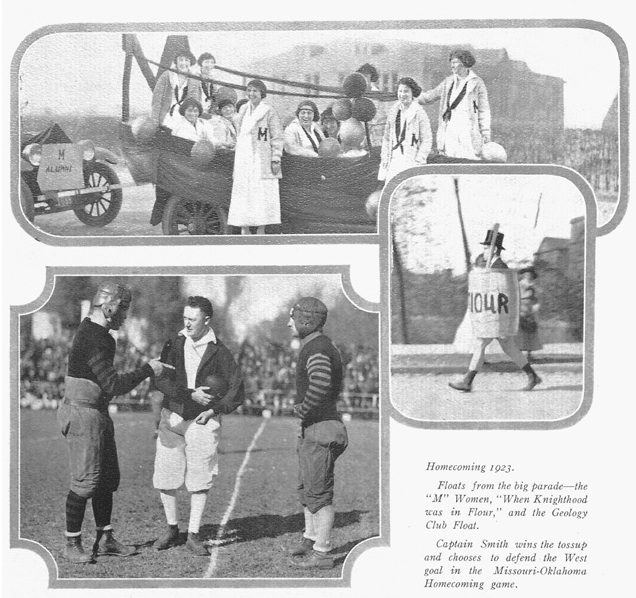 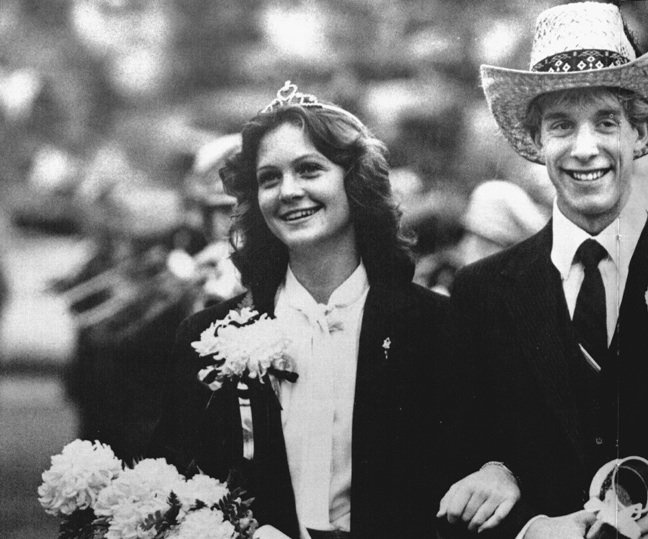 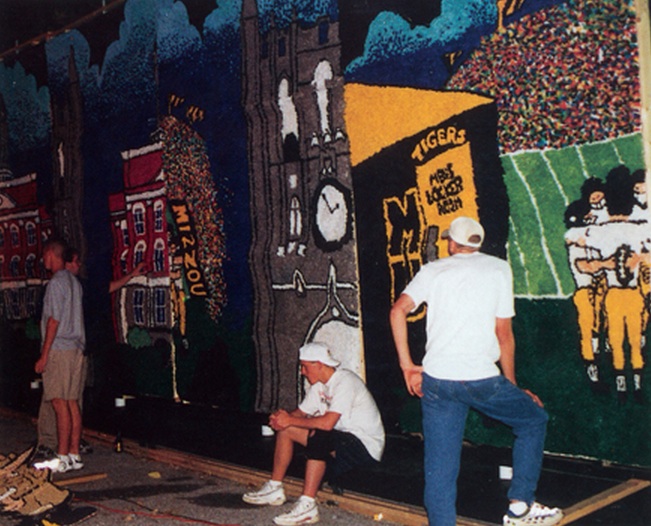 Photos via the Savitar archives