Ian Simon has provided high highs and a few low lows early in his Mizzou career. But as a potential starter heading into his junior season, he still has time to work out the kinks.

Bill C.: We all have the same first memory of Ian Simon. Late in a frustrating 2012 season, with Mizzou desperately needing a win in Knoxville to hold onto bowl hopes, Simon broke up a fourth-and-3 pass intended for Zach Rogers. A few plays later, Andrew Baggett bombed in a 48-yard field goal to complete the four-overtime, comeback win. It was a shining moment in a season that didn't have enough of them, and it personified the type of play we've come to expect from Simon. Whereas we've gotten to know Braylon Webb as the steady, solid guy, Simon is kind of the opposite -- both his big plays and his glitches have been more noticeable.

(And while Bruce Ellington burned him for an overtime touchdown in overtime against South Carolina, I'm not necessarily calling that a glitch. No safety is going to regularly keep up with Bruce Ellington.)

Of course, Simon's still only a junior. He was asked to play pretty heavy minutes as both a redshirt freshman (on a flailing team) and sophomore (on a great one), and he held his own for the most part. And he will quite possibly be a starter for the next two seasons. In theory, he's got plenty of time to iron out the mistakes.

We're excited about the future of Mizzou's corps of cornerbacks, but we know there will be some breakdowns in 2014; the unit is just too young to avoid it. But if an experienced set of safeties picks up the slack, the corners could have enough margin for error to succeed.

countrycal: The starter at free safety alongside Webb will probably be junior Ian Simon, who has played extensively in the Tiger defensive backfield the past two years, earning six starts last year. Simon is a hard hitter and a capable pass defender who gives added experience and depth to the Tiger secondary.

The Beef: I think Simon is pretty important here not so much because of what he represents this year (starter), but also what he represents next season, which will be a returning starter in the absence of Webb and Singleton with a lot of youth starting to come in. I believe I will be talking about "Old Man Simon" this time next year. 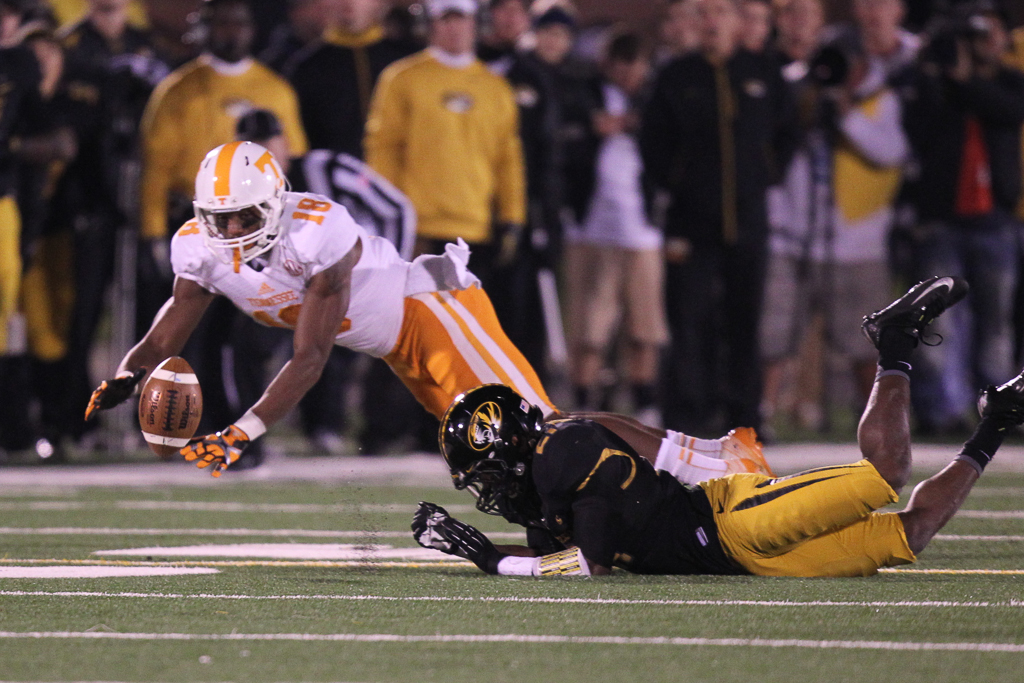