2014 Missouri Walkthrough: When healthy, Singleton is a potential play-maker

Duron Singleton is Missouri's likely starter at nickelback, and if he can avoid injury this time around, his skill set could thrill Tiger fans.

Share All sharing options for: 2014 Missouri Walkthrough: When healthy, Singleton is a potential play-maker

Bill C.: Duron Singleton had a bit of a snake-bitten junior season at Mizzou. A product of Fresno City Community College, he was cleared by the NCAA later than expected, then battled multiple injuries. He worked his way into the rotation midseason, then was hobbled and knocked right back out. In minimal opportunities, however, he showed what he could do. He was a strong presence near the line of scrimmage, he forced a fumble, and he broke up a pass. At 6'1, 210, he is almost a linebacker at safety, and one could easily see how he could help to provide Mizzou with strong run support out of even a nickel set.

Singleton didn't get much opportunity to prove his skills in pass defense last year (and at his size, he bears the burden of proof when it comes to covering slot receivers), but it's pretty easy to get excited about this guy in the nickel. Hopefully he is able to stay on the field and prove his worth this time around, as he could be a difference-maker.

countrycal: At 6’1" and 210 pounds, Duron brings size and experience to the Tiger secondary in his second year with the team after a stellar two years in junior college. Duron added depth to the defensive backfield last year and will give competition to Webb and Simon for playing time this year. Look for him to step in as the fifth defensive back when the Tigers go into their nickel defense.

The Beef: I certainly expect Singleton to see a lot of time this season, especially for as much as we end up using the 4-2-5 look (though I think we use it less now than we had when we were in the Big XII) Singleton appears to be the nickel back or the third safety for certain, and his size cannot be undersold, potentially on running downs as well.

AlaTiger: Duron is nearly on par with Simon and Webb and should will see lots of playing time in both base and nickel sets. 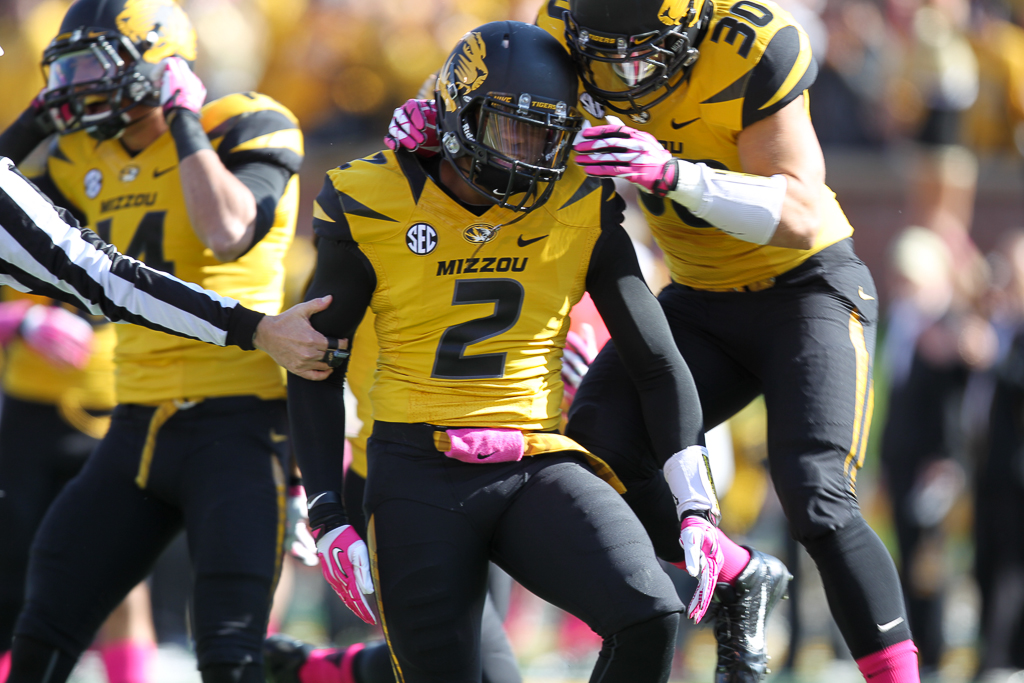 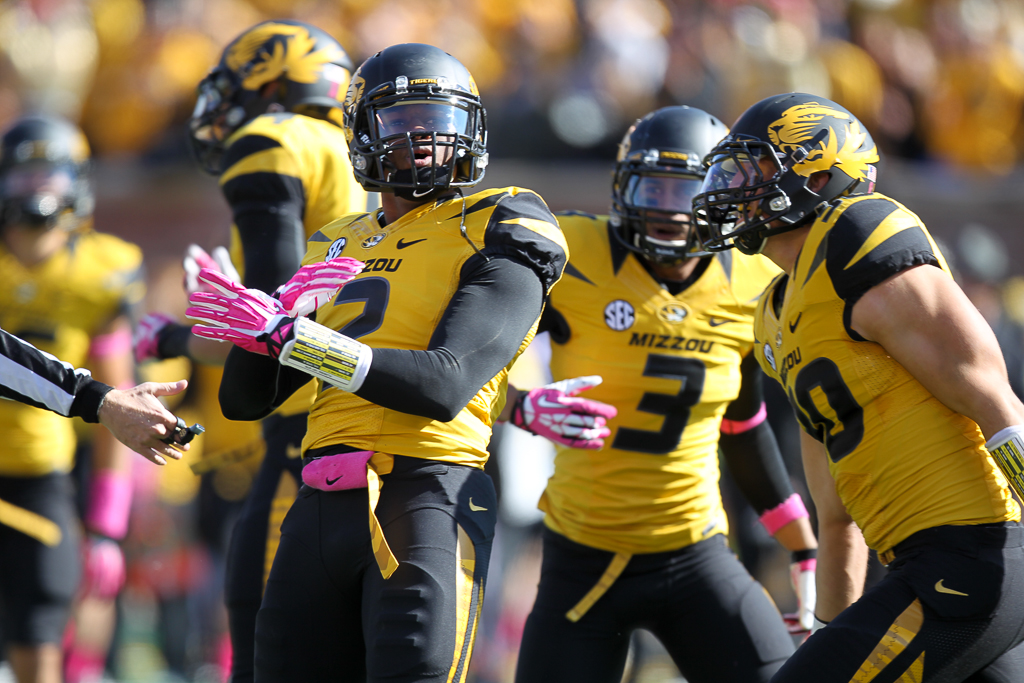