Bud Sasser's been a bit of everything in his Missouri career. He is a big, potentially physical receiver, but just when you want to put him in that box, he shows off a 40-inch vertical or burns somebody down the sideline.

Share All sharing options for: 2014 Missouri Walkthrough: Bud Sasser, jack of all trades

Bill C.: To get our bearings as we begin the receivers Walkthrough, let's take a look at the ball distribution when Maty Mauk was throwing passes.

Sasser's been a bit of everything in his career. He is a big, potentially physical receiver, but just when you want to put him in that box, he shows off a 40-inch vertical or burns somebody down the sideline. He isn't the biggest, but he's big. He isn't the fastest, but he's fast. And he's easily the most proven target in Mizzou's 2014 receiving corps.

* I say that every year, and this is my last chance to be right.

The Beef: Well, not quite the name I expected to see at the top of this list when I thought about doing these at the end of last season. But it is what it is, and that should not detract from what Bud Sasser can do for us this season. Aside from tossing the 40-yard TD in the UGA game to keep us in the lead after JF went down, Sasser caught 26 balls last season for just under 400 yards, finding the endzone once (against UF). If I had to guess, between he and the next previewed, Sasser will likely serve more as the possession-type target who will be counted upon to move the chains. That said, he will need to make sure he does also find the endzone and contributes each game, as he had a few last season where he saw an 0’fer (including a strange game against Tenn where he had no receptions, but two assisted tackles).

countrycal: Maty Mauk demonstrated last year that he can throw a very catchable ball. One of the more positive elements of this year’s wide receiver candidates is that none of the 2014 prospective receivers appears to have a case of the dropsies – which certain wide receivers of the past have had from time to time. In fact, this year’s "no-name" wide receiver crew appears to me to be a perfect match for our high-profile quarterback: receivers that can run crisp routes and are able to hold onto the ball. Bud Sasser is one of four seniors on this group of 11 wide receivers. They are going to need to be a team of leaders for the younger group (one junior, one sophomore, and five freshmen). Besides leadership, Sasser needs to be durable, especially in the early going with so much youth on the squad, and a dependable receiver. I think the senior is up to the challenge. If he is, he will get a lot of action this year.

The Beef: And because there will never be a better time to tell this story (not that it is a good story), a good friend of mine (one who sits with Bill and me at Mizzou games) attended the UK game in Lexington with me last season. We sat next to a couple of guys who had made the drive in for the game from Washington, DC and were more than a little slap-happy from the long drive. One commented that Bud Sasser’s name lent itself very well to that of a car dealer’s name. "Bud Sasser Chevrolet" just had a nice sound to it. So every ball he caught was another $500 off at Bud Sasser Chevrolet. Got to be pretty funny between the four of us for some reason...so pointlessly long story short, here’s hoping Bill gets annoyed with Dan and me this season saying it to one another. 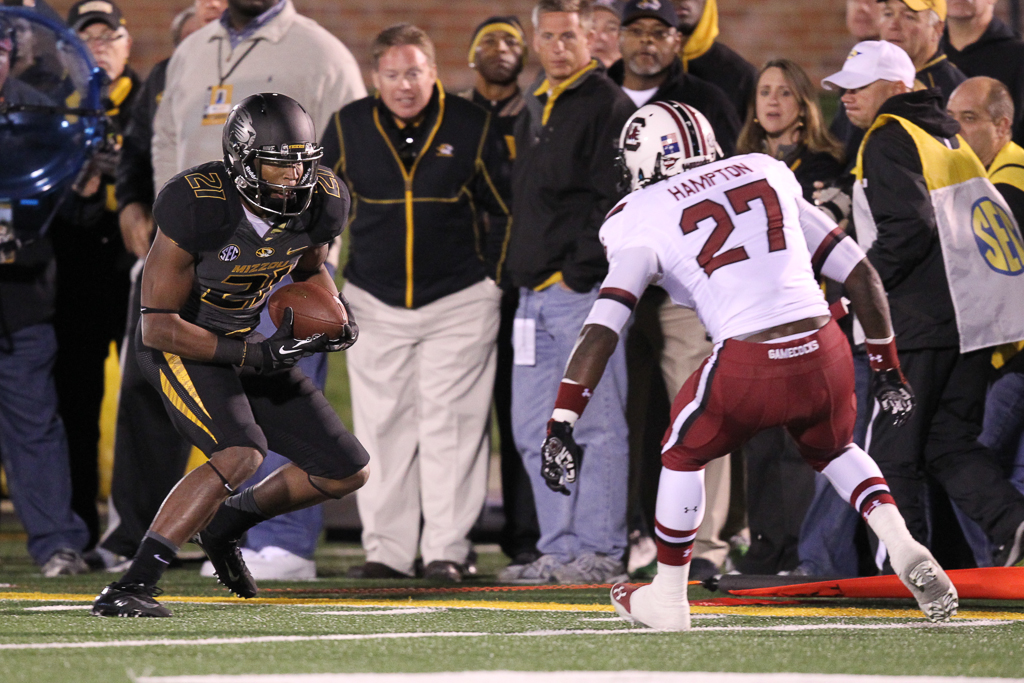 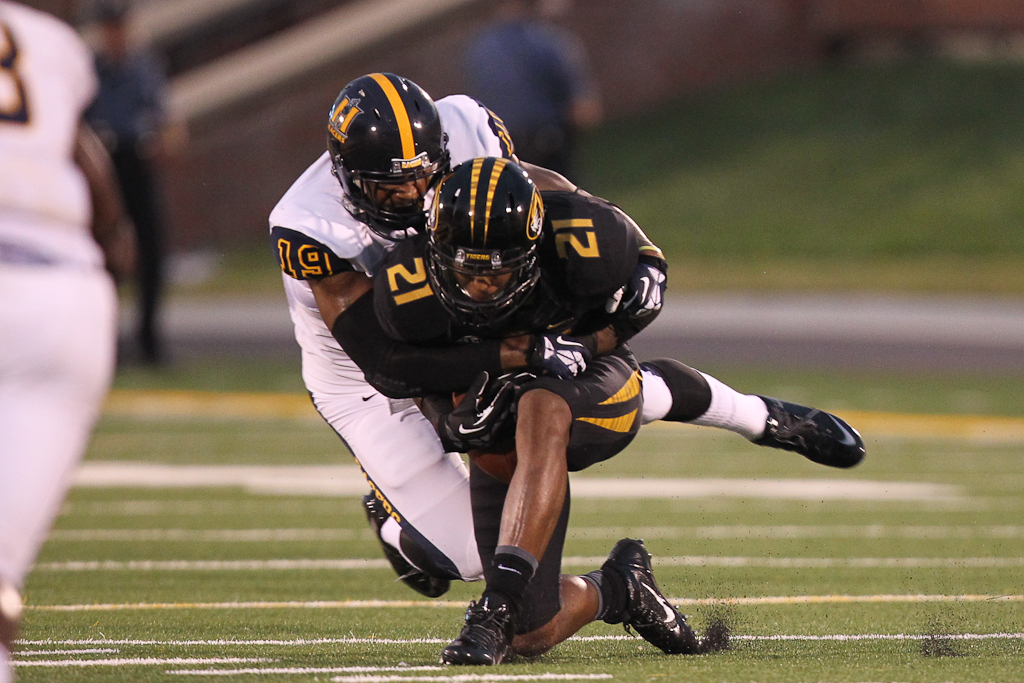 Can't even describe the feeling you get when your teammates choose you to be their captain and help lead the way! Thanks fellas, means a lot