2014 Missouri Walkthrough: Jimmie Hunt could be the key to Tiger efficiency

If Maty Mauk leans on the slot receivers to keep his efficiency and completion rate high, that could mean huge numbers for senior Jimmie Hunt.

Share All sharing options for: 2014 Missouri Walkthrough: Jimmie Hunt could be the key to Tiger efficiency

The Beef: I suppose if you had asked me who caught more passes between Sasser and Hunt, I would have said Hunt. I would have been wrong. The owner of 22 receptions for about 250 yards and one TD (in the season opener against Murray State), Hunt had a couple of decent games, most notably against Indiana where he caught six passes for 44 yards. I feel like Hunt will be a bit more of a field-stretcher this season for us, so I guess I dont expect him to catch as many passes as I do Sasser. However, for he and his recruiting classmate, the time is now and these two are going to have to play MUCH bigger roles than they have in years’ past. If they are up to the challenge, then I don’t foresee a ton of drop-off from the MU passing game. However, if one or both don’t take that next (and final) step, Mizzou could find themselves in a bit of trouble this season if their intention is to keep the offensive play-calling balanced (as we assume it will be).

Hunt is one of Missouri's smoother athletes, changing direction with minimal effort and looking like he's running slowly even when defenders are struggling to catch him. He played at nearly 220 pounds last year, which evidently wasn't totally intentional (he gained some weight after a minor surgery and didn't lose it all), and he says he's back in the 205 range this year. For his frame, I say that's just about perfect.

Hunt is built like a player who can handle a lot of touches without wearing down too much. That's good because he'll probably get all the touches he can handle this year, especially if Maty Mauk leans on the slot receivers to keep his efficiency and completion rate high. As longtime president of the Jimmie Hunt Fan Club (non-family edition), I'm excited.

countrycal: Jimmie Hunt is the other senior who must step up in a big way as a leader for the wide receivers. There is no reason to believe he won’t. Actually, I believe Sasser and Hunt may well do an even better job this year in the area of leadership than last year’s pair of Washington and Lucas. Each of the two can fill the position of "possession receiver" while still requiring the defense to recognize their ability to go deeper. Hunt is actually my favorite of the two, one whom I expect to become the "go-to guy" in the manner LaDamien was last year.

AlaTiger: I was surprised nearly every time I saw Hunt last year at how big he was. He looked more like a TE than a WR to me sometimes. I don’t see him as a field stretcher with that build. 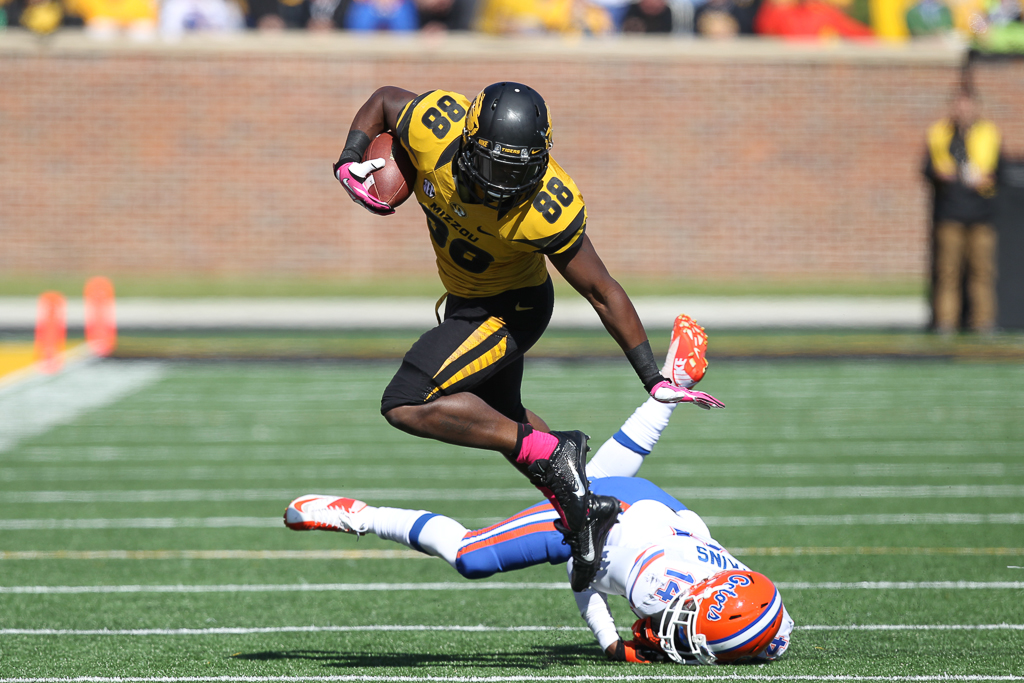 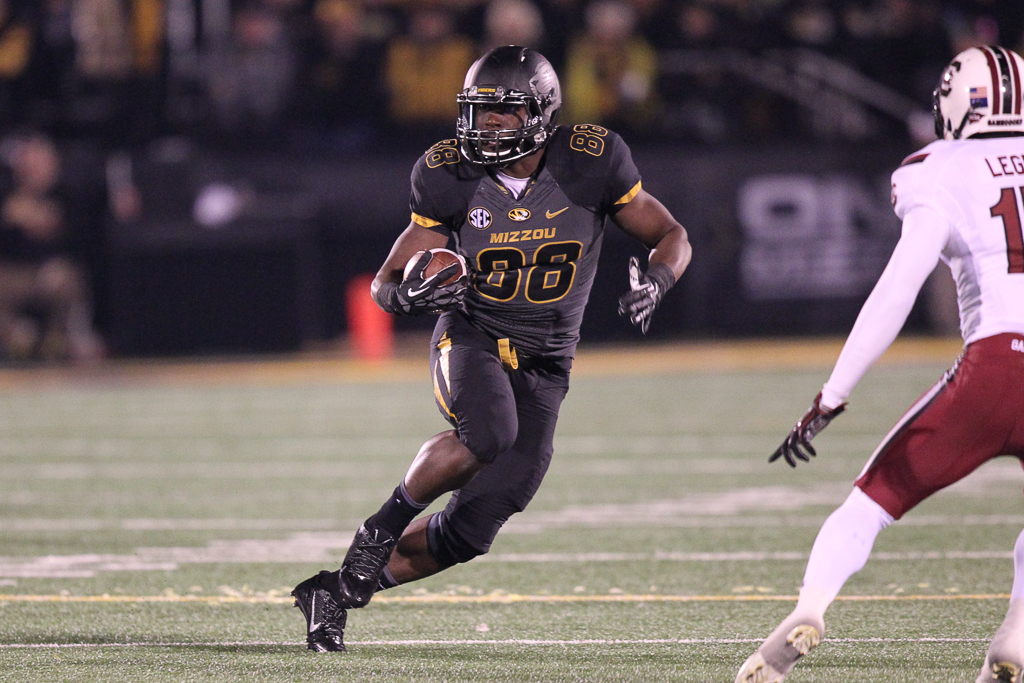 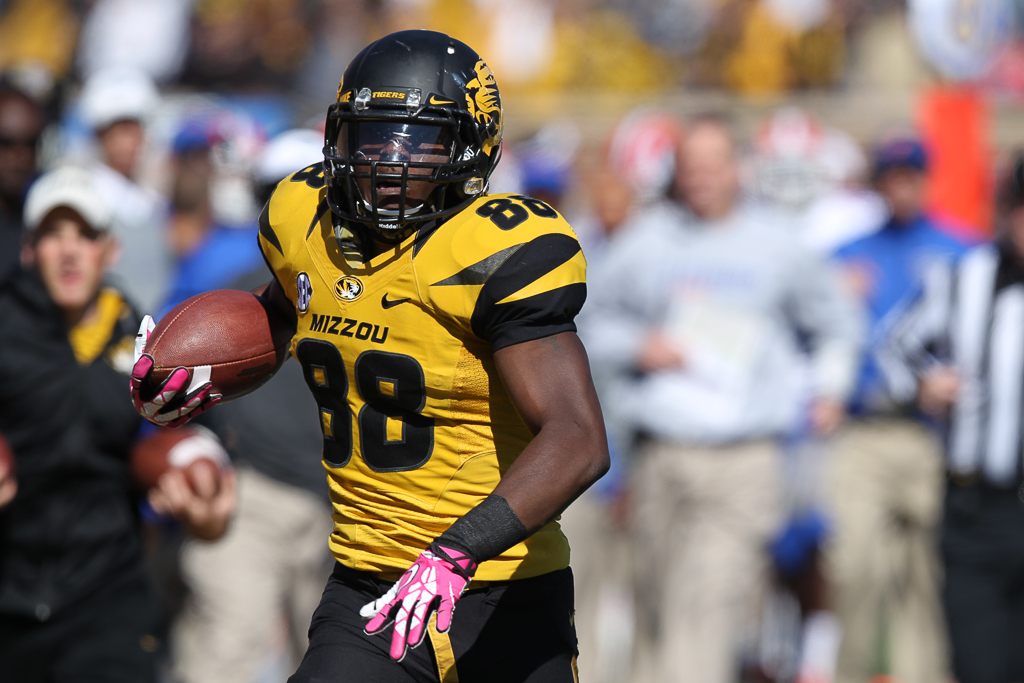