The Beef: Morse was as solid as they came last season on the line, so it only made sense for him to move over to the LT position and replace second-round draft pick Justin Britt. Morse will need to be the anchor the LT always must be, but if he is, I think he could certainly work his way into a shot at the NFL after completing a career which saw him perform as a three-year starter.

Bill C.: The early noise about Morse was how good an athlete he was -- how he was a skill position guy in high school until he got too big -- and that certainly speaks to NFL possibilities if he backs it up with skill. He's an infinitely better tackle than center (where he was one of a couple bad-snap culprits in 2012), but that's fine; Mizzou has a center now.

countrycal: It just makes sense to put Mitch in this important position. If he and Evan Boehm play as well this year as they did last year, the possibilities for this offense are improved in my mind over last year ... and last year we were quite good. I think Maty will help the offensive line -- and especially the left tackle -- this year with a quicker release than Franklin’s. His evasiveness will also help make up for mistakes made by his line to a greater extent than Franklin could. All things put together, Mitch may find his name on some end-of-season lists.

AlaTiger: With the entire off-season to flip his footwork from right to left, I expect Morse to do an outstanding job at LT. Another leader on what should be a very good line. 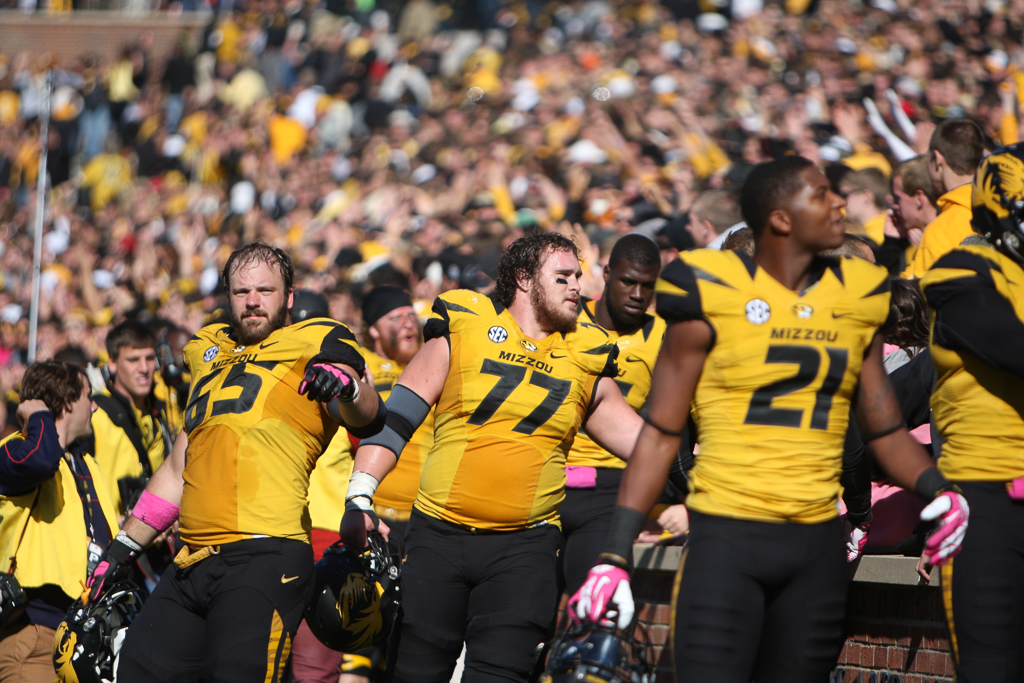