The Beef: I think Evan has very quickly moved himself into position to be one of the most beloved Mizzou Tigers in some time. After getting thrust into action his freshman year due to all those injuries, the baptism by fire clearly paid off as Boehm moved over to center last year and QB’ed the line to tremendous success. The team leader on the off the field certainly is in line to have a season full of accolades and achievements. And no, I do not believe such a season would compel him to leave for the NFL a season early. There is not a tremendous draft market for centers, so I think Evan will be here in 2015 as well.

countrycal: If Missouri has an All-American this year, Evan would be my "most likely" pick. He and Maty are the two offensive players we would have the greatest trouble replacing, and they are the two who touch the ball every play. That is a good thing, that we have such quality at such important positions. Let’s not discuss the other side of that coin. I’m looking forward to Evan just getting better over the next two years. His leadership skills should not only replace that of Mad Max, but surpass it . . . also with the help of his sidekick Maty.

Bill C.: Recruiting rankings are a funny thing at Missouri. You end up with four-star guys playing next to two-star guys, and at this point we tend to get equally excited about both. I'll just say here that I'm, uh, pretty glad Evan Boehm has lived up to his recruiting ranking ... especially since he plays a position that indeed doesn't have too many early draft entries.

AlaTiger: Evan Boehm plays football extremely well (remember when we worried about snaps?) and makes interesting videos with Maty and a rotating cast of characters. What’s not to like? As The Beef says, no matter how good his season is, we are likely to get to see him play and make videos for another after this one. 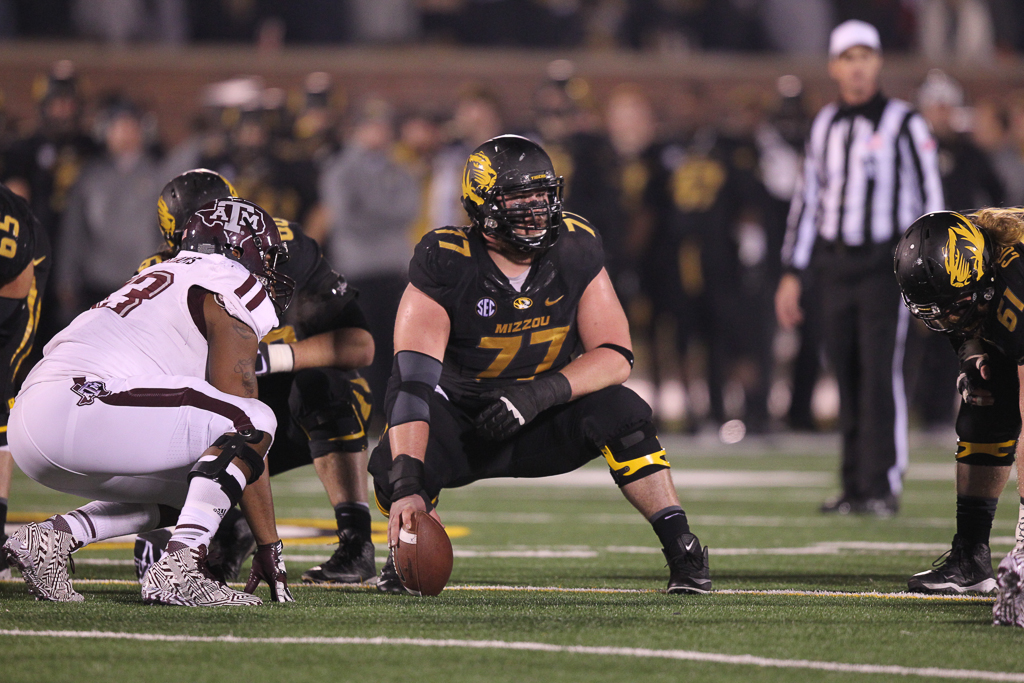 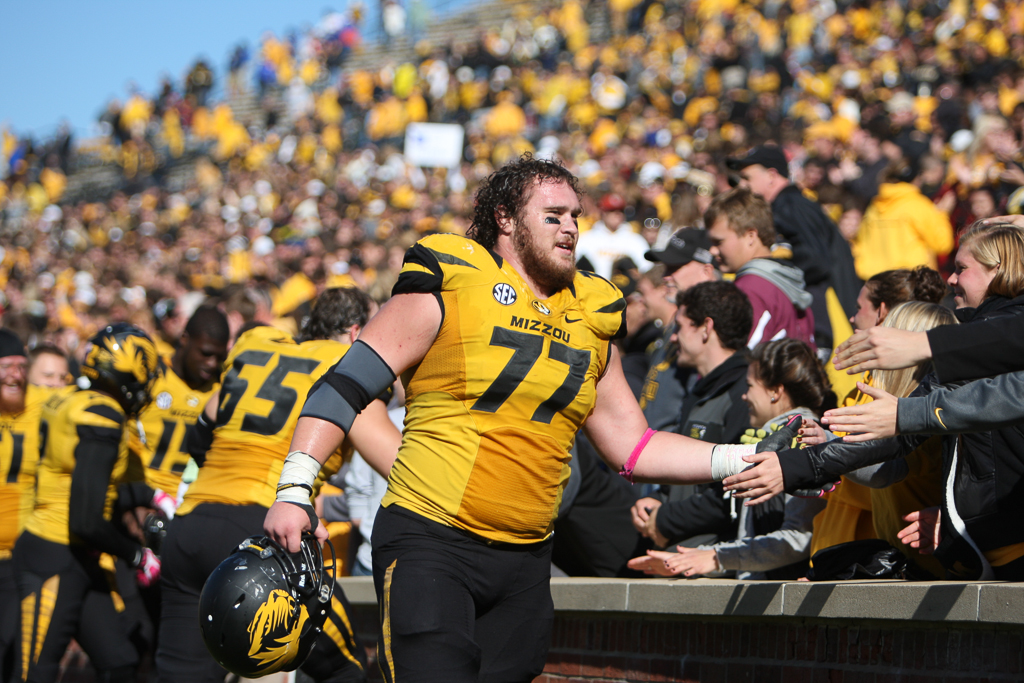