When formulating his staff, Coach Anderson brought long time assistant Brad Loos with him to Missouri. Just who is Brad Loos and how does he fit into the staff?

Share All sharing options for: Brad Loos: The Coach's Son

Dave Loos has been walking the sidelines at Austin Peay University for almost 25 years now. Following a successful playing career at Memphis under Moe Iba (you may recognize that name, Moe's dad Henry was a legendary coach who has an arena named after him in a familiar place, and was a Missouri native), he accepted a position as an assistant coach there in 1969. 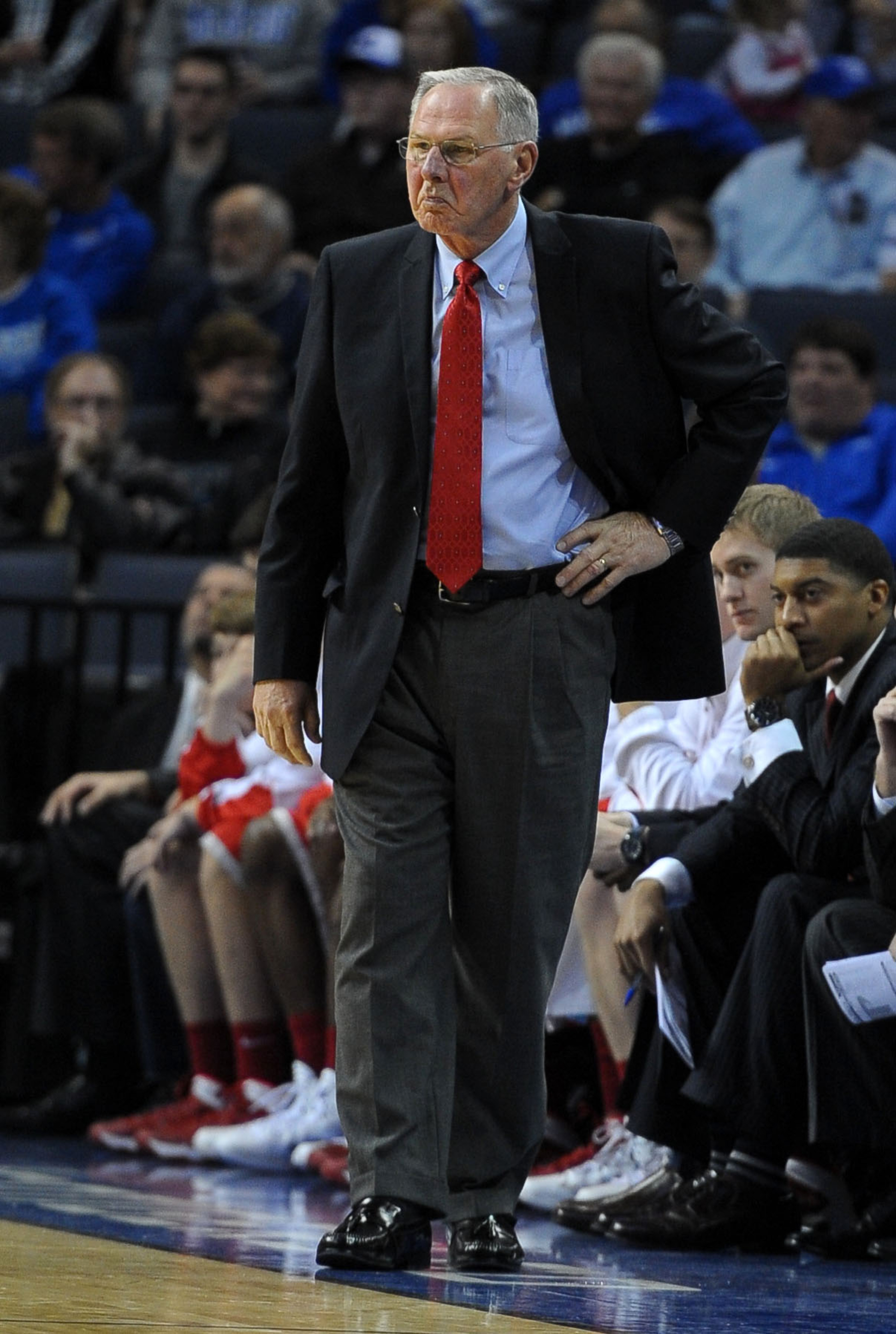 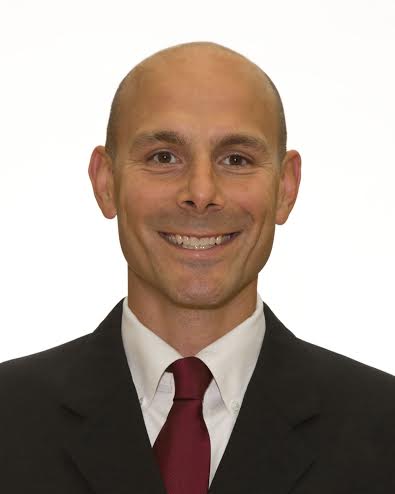 He hasn't stopped coaching basketball since, working his way from Memphis, to St. Louis High School Basketball at Mehlville, back to Memphis (during the tenure of Larry Finch), then Christian Brothers College before ending up at Austin Peay. Dave Loos son, Brad, is a basketball coach at Missouri now.

I know something about growing up the son of a basketball coach. I grew up in a basketball family. For those that don't know me personally, basketball is a big big deal in my family. My dad played in High School at Parkview in Springfield in the 60s. His HS team won a state championship, and he signed to play basketball at Memphis for Moe Iba. After a year in Memphis, he transferred back home to play for the now Missouri State Bears (back then it was Southwest Missouri State College). He played with Curis Perry and against Doug Collins. He went on to coach high school basketball, and left the profession when I came along, to work for the Telephone company. It's what responsible men did back then (and yes, he still "blames" me for having to leave coaching... he's joking, I think). He raised me and my brother on sports, and we both played in high school and college. My brother ended on the list of Greatest Players of the 1980s for Webster Groves High School, with names like Sam Ivy, Paul King, Myron Gordon. Oddly enough he was also recruited to Christian Brothers College, an NAIA school in Memphis, by... Dave Loos.

I followed my brother at Webster and played in the shadow of two future Mizzou players, Tate Decker and Johnnie Parker. My dad coached both of us, me from my grade school years all the way through fall league basketball in high school. I returned to Webster in 2004 to help him coach the freshmen team, he stayed with the freshmen and I moved up to coach the JV and Varsity the next season. Together we coached several of the players that would eventually bring the second state title to Webster in 2008. Basketball is just in our blood.

Growing up in the shadow of a coach, you tend to either immerse yourself in your father's passion, or you reject it. Initially I rejected basketball (I wanted to be Willie McGee and play centerfield for the Cardinals) before really learning to love it. I played in High School and College but I didn't love basketball the way you need to. I liked it. I was pretty good at it. But it wasn't until I had left the game after college before the passion in my heart grew for the sport. And the way I fell in love was through coaching. Playing is fun, coaching is passion.

In this way, Brad Loos and I were very different. He chose to embrace basketball right away. From the moment he could walk, Loos loved the game his father brought in front of him and basketball has been his life since. From his high school days in Clarksville, TN to his college days with his father at Austin Peay, Loos was already a coach.

You hear the term a lot, a "coach on the floor". I'm guilty of using it from time to time, but ti's thrown around when it shouldn't be. It's used to describe the leader of the team in some cases, or a smart heady player. But they don't coach. They don't prepare like coaches. To be a coach you have to grind. It's not a glorious job. The head coach gets to flail and stamp his feet and if you're in the right place maybe be on TV. But most of them don't get on TV. And this is where Brad Loos is coming from. On the coaching staff at Mizzou, Tim Fuller and Rob Fulford are the "glamorous" 5-star assistant coaches. Pedigree's of recruiting. Loos isn't, he's got to be the grinder. And not to discredit where Fulford and Fuller have come from. They've both had the smaller jobs and worked their way up, grinding. But when Kim Anderson kept Fuller, we all celebrated like it was an enormous victory. When he hired Rob Fulford, we were all blown away by his aggressiveness in getting a hotshot young coach out of a top flight prep school. When he hired Loos, we all collectively shrugged.

**fun fact: My father, Ray Snelling played**
basketball at Memphis State for one season in 1967

Fuller and Fulford didn't spend 12 years at Central Missouri, slowly working up to finally getting tabbed as the associate head coach, the second in command, the right hand man. Loos did. Loos took a longer path to his current job, but finds himself in the same position as his more heralded counter parts. He had opportunities to leave to take a head position at several places along the road, maybe even make the jump to a low level D1 school as an assistant. But Loos chose to stick with Kim Anderson, in Warrensburg.

The move has obviously paid off, because Loos is in a good spot, on a good staff. And there will be a lot of opportunities to grow and grow fast. It's very likely that Tim Fuller moves on for a head coaching job at some point. He's already been tabbed as an Ace Recruiter and a coach to keep your eye on. Rob Fulford has already earned a reputation as a tireless worker and has recruited top level players to Huntington Prep, it probably won't be long before he starts getting some looks as a head coach. So the unheralded coach will likely move up, and what happens then? He has a chance to really make a name for himself in a lot of circles as Mizzou's recruiting profile is elevated through Fuller and Fulford.

Brad Loos comes across as a very easy guy to like. In a lot of ways he emulates Kim Anderson in his self deprecation and candidness. He's already been a popular guy in coaching circles around Missouri, and now he has a chance to push that reputation further into a more national profile. It was important for Coach Anderson to bring along a coach with him from Central Missouri, somebody who knows him well and can make the transition with the other coaches a smooth one. You have to have somebody who knows the plan, knows the way you work. There will be times when Kim Anderson might intend to communicate something to the players or coaches and leaves something unsaid. Loos can be there to fill in the blanks for him.

Consider Brad Loos the glue guy of the staff. You'd expect nothing less from a Coach's Son.