This weeks 35 second shot clock dives in on the semi-recent announcement that Shamburger and Isabell have been cleared by the NCAA.

First, the good news (if you hadn't seen it already).

I'm not sure how many followed the saga closely, but in order to be eligible as a 5th year transfer, Keith Shamburger had to actually graduate from the University of Hawaii. In order to graduate, Shamburger reportedly had to complete 9 classes over the summer which is a tall feat. He was cleared by the NCAA after submitting all his paperwork to graduate. Congrats to Keith, and a pat on the back for quite an undertaking.

The other saga, and perhaps more controversial, revolved around Seattle PG Tramaine Isabell. Isabell was embroiled in a relatively minor "scandal" after an investigative report came out about Isabell's time at Lakeside HS. The gist of the story goes that Isabell was good at basketball, and former Microsoft CEO and now Clippers owner Steve Ballmer liked basketball and was a booster at Lakeside. Somehow a wealthy lawyer ended up helping out Isabell with living accommodations and helping him find help to make his grades. The NCAA looked into the arrangement between the player and booster and felt it was clean enough to declare Isabell eligible. 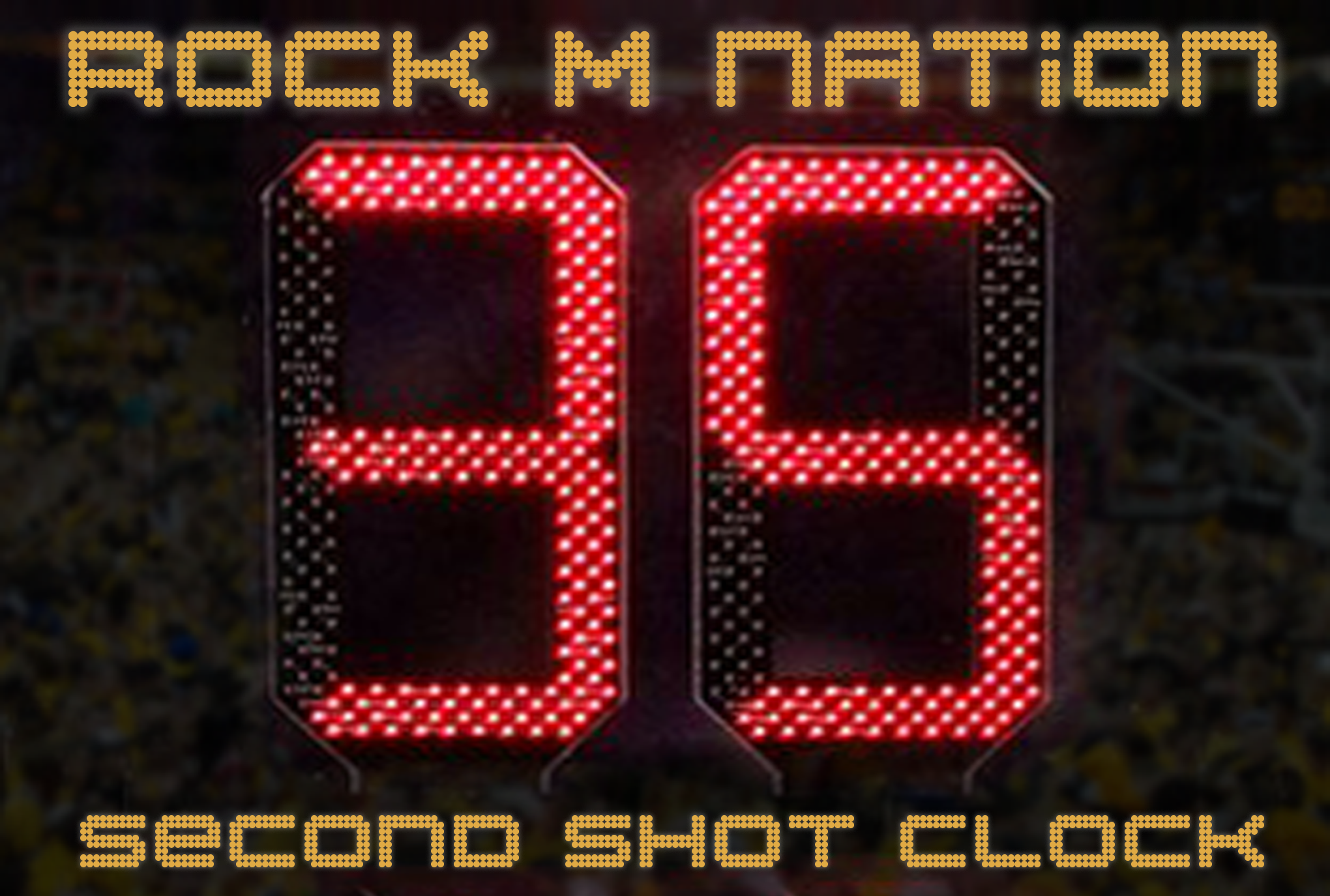 Did you read the previous 35 Second Shot Clock Post? Find it here where Sam talks about the change in basketball recruiting and how it impacts a player like former Mizzou recruit and Arkansas Commit Jimmy Whitt

So good news for Mizzou. Good news for Isabell. And another reason why the NCAA and it's eligibility center is... well, stupid.

I was asked by somebody what I thought at the time the report came out, and my response was something of a shrug. The "investigative" report sounded scandalous if you read it, but it's not. I would have been surprised if Isabell was suspended for any amount of time. Mainly because this sort of thing happens a lot. I don't see a problem with a person of means helping a person of lesser means out in matters than concern their future. Young men who excel in some form of athletics are "helped" by people outside of the school and their immediate family in order to keep them eligible to play and on track to graduate. If those players are good enough to move on, these arrangements shouldn't be held against them. Most of these kids aren't going to be professionals, and getting some education is important. These days there are PhD's without a job, much less somebody who barely completed High School.

This sort of help happens at high schools all over the country, both public and private. Players that can help the team win are put in positions to succeed, by their coaches and mentors, off the field of play as much as on. The only difference between high school sports and college these days is that the NCAA has convinced all of us of their amateurism. High Schools are getting more and more competitive for players, parents are moving to districts with better programs. Players recruit each other into the same program so they can play together and win. High Schools have become the new battleground for players and it starts early.

Then what happens when private schools are attracting players that weren't exposed to the early childhood education of their peers? Instead of beginning their education in a private institution they're coming in from the public education system which in most accounts is not quite as challenging to students as the private schools. There's little difference in sending a student to a private High School from a public grade school than there is sending a public high school kid to a premier educational school like Stanford or Duke. The student-athletes that go to Stanford and Duke and even Mizzou have tutors to help them get through their academic schedule. Should High School athletes not be afforded the same help if it could be available to them?

All within the rules of course.

My biggest problem with the article was the supposition of impropriety. No evidence, just a supposition. A scandal created out of rumors basically. The "report" had no evidence of impropriety, just the 1st hand account of the athletic director's secretary and some hearsay. It's no wonder why the NCAA cleared Isabell to play.