It's your Saturday live thread! Mizzou Baseball plays at 1pm, Softball at 7pm, and the Elite Eight begins at 6pm.

Where you won't find Joe Flacco playing, because this is basketball.

Gonzaga and Mark Few finally advanced past the Sweet 16 with a 74-62 win over UCLA. Congrats to America's Cinderella team but now we're married and if fairy tales have taught me anything it's that we'll never hear from you again.

Louisville managed to pull away late with a 75-65 win over North Carolina State, who held it close until the final 2 minutes. Good teams prove they're great with performances like that, ones that have experienced players and HOF coaches. Still looking forward to that Blue Grass State Showdown with Kentucky, because destiny.

Utah fell to Duke in the one upset I called from yesterday (you totally read this right?) in a 63-57 victory that was a remarkably interesting game but was dominated by Justise Winslow's 21 points and 10 rebounds which made up for Jahlil Okafor's 6 points on 3 made shots that I totally called.

The late game was perhaps the most down to the wire but Tom Izzo is a phenomenal coach, securing the 62-58 victory. Never count out Touchdown Tournament Tom, I guess.

Also, LOL Big 12, saving this pic for future use: 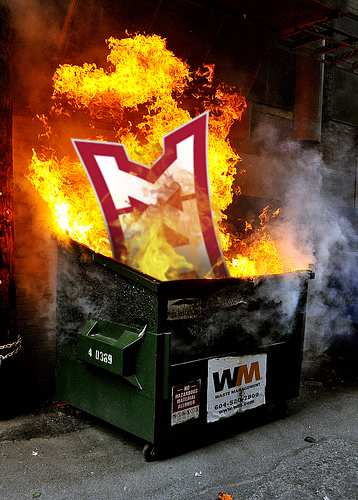 If you haven't joined the SB Nation Real time Bracket challenge, well I'm not sure what you're doing with your life but I'm seeing a late challenge from BQuizzer while my wife, LadyFU, has fallen to third and yes I'm sleeping on the couch why do you ask? After some pitching issues on Friday -- Baseball lost 7-4 to No. 2 Texas A&M, Softball lost 14-6 to Auburn -- both teams will try to even their respective series on Saturday, and both will have their games televised on the SEC Network: baseball at 1:00 p.m. CT, softball at 7:00 p.m. CT.

Here's the full schedule of Friday's games (All times are Eastern Time Zone):